How can we feed the world without pressuring the environment? 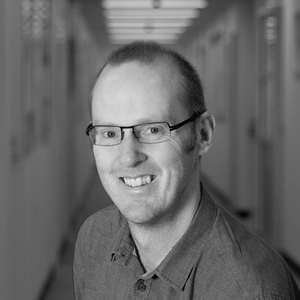 Richard Taylor
Nature Research Sustainability Community
We use cookies to help improve your experience. By continuing to browse our website you are consenting to our use of cookies.
Learn more