Perceptions about how human health relates to the environment can influence the focus of health policy. The environment can be seen as a vehicle for reducing human wellbeing (through the spread of disease), but can also be viewed as a means of enhancing it (e.g. through enriching diet and nutrition, or the contribution of green spaces to mental wellbeing).

Hein Mallee from the Research Institute for Humanity and Nature, Japan, narrates the evolution of the concept of health in ecological terms. Coupling health to nature includes the study of health as related to human diseases caused by harmful agents (germ theory, prominent in the 19th century), and quantifying human response from the exposure to environmental toxins (environmental health, developed in the 20th century). But it moves scholarship beyond that. It questions whether the absence of disease is sufficient for human health, or whether health concerns humans as linked to the environment that they inhabit (ecosystem health, established in the late 20th century). Such conceptual evolution has culminated in the recent idea of Planetary Health, born in the 21st century, which merges the need to ensure the health of human populations with that of the Earth.

Daniel Gallagher
over 4 years ago

Perhaps the work being conducted in the fields of diversity and strength of individual human's microbiome as related to the biomes of their natural environment might be important here. Also the work in psychology and the social sciences demonstrating a link between mental health and resiliency with increased contact with the natural world might be of interest.

Clinician Engineers – The future of healthcare 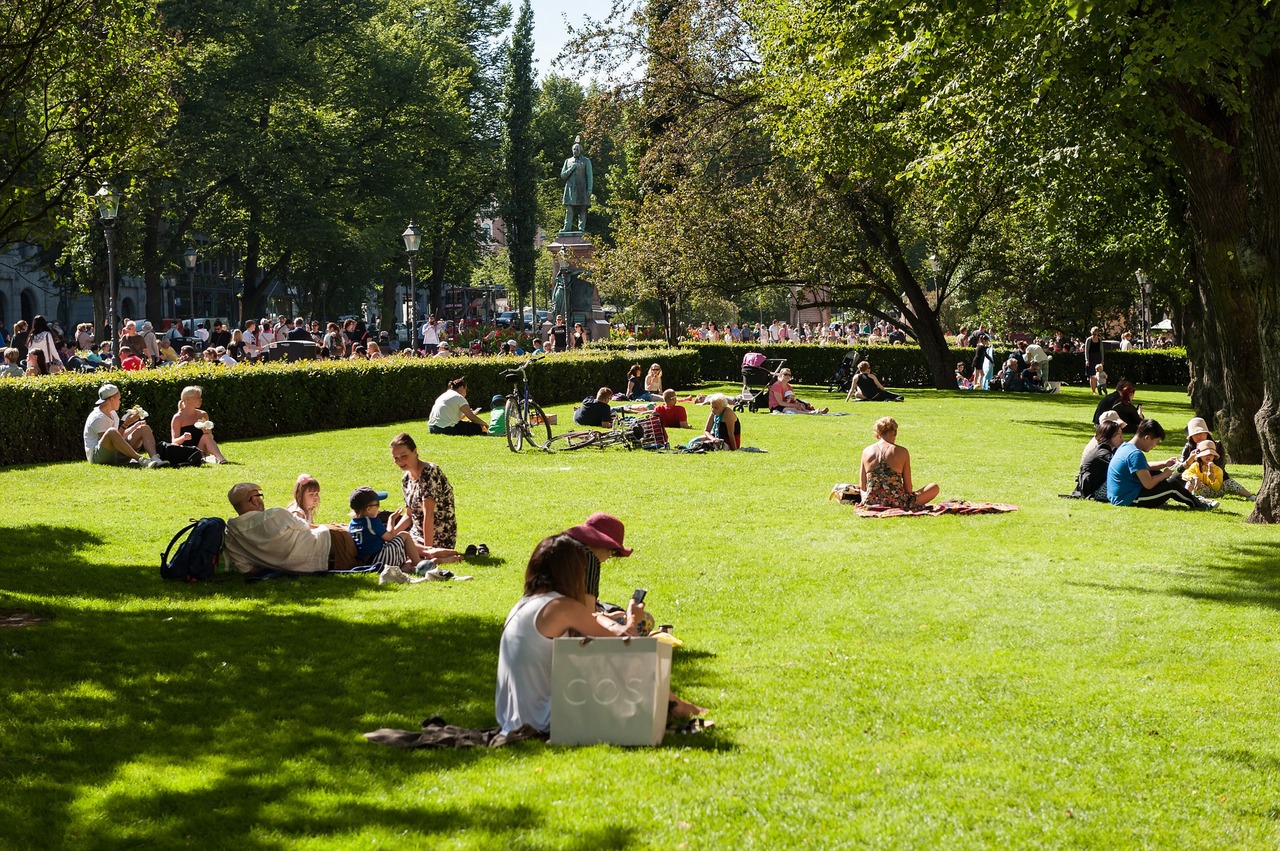