Some 30% of the world’s plant species are conserved outside of their original ecosystem in the world’s botanic gardens, with over 40% of those species considered threatened. However, this comprehensive look at botanic garden collections displays a vast gulf in conserved species, with disparities between temperate and tropical plants, and a need to devote the capacity of botanic gardens to conserve  additional threatened species.

Botanic gardens engage in both in-situ conservation of keeping and studying plants in their native habitat, and ex-situ conservation of storing or growing plant species away from those habitats. This allows for study of those plants as well as protecting them for the future (if their original habitats are threatened). The diversity of the plant species represented in botanic collections is a reflection of their priorities and resources. Ross Mounce and colleagues at the University of Cambridge analysed the collections of 1,116 institutions around the world and the 105,634 identified species contained therein, discovering that over half of all plant genera can be found outside of their habitats in these gardens. However, they find that while a temperate plant species has a 60% chance of being collected and held by a botanic garden (77% if also listed as threatened), those odds drop to 25% for a tropical species, which may reflect the high costs to maintain tropical species ex situ.

Clinician Engineers – The future of healthcare 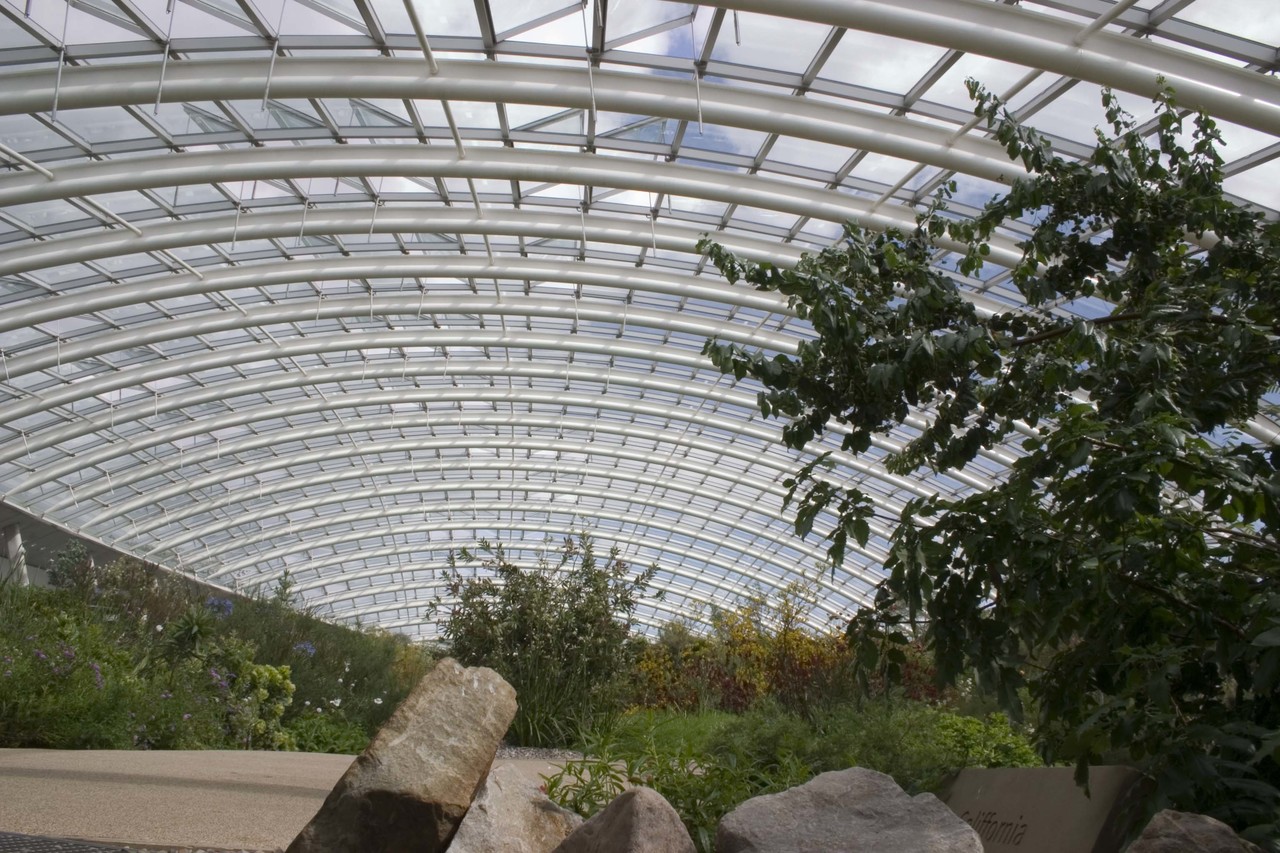