Back to Editor's Picks
Next 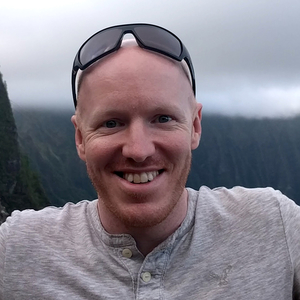 Samantha Zimbler
Good reads from our journal if your time is quiet
Editor Nature Sustainability
Editor's Picks, From the Editors