Editor
On the road

Within the past decade the global population became majority urban-based for the first time, and that proportion is expected to rise to as much as two-thirds of a total population of nine billion by the middle of the century according to United Nations projections. As a result of these rapid pressures on cities, urban studies have increasingly incorporated sustainability, urban ecology, and political geography in analyzing not only how cities function, but who receives the benefits and bears the costs in economic, social, and environmental contexts.

Last month I attended the 13th conference of the European Sociological Association, where the sessions on urban sociology and environmental sociology were very much cross-pollinated with research bridging those two subdisciplines. Researchers in both fields are realizing that the answers to some of the looming crises involving urban populations and environmental degradation can in fact be found at their intersection, where thoughtful development of cities can both help reduce environmental costs on a per capita basis as well as reconnect individuals with nature through a renewed emphasis on green space and biophilic construction.

As a further showcase of how intertwined these fields and topics have become, on Saturday, 23 September, the School of Arts and Humanities and the Martin Centre for Architectural and Urban Studies co-hosted a conference at Cambridge University titled City+ to showcase young researchers (PhDs and postdocs) from across a wide variety of academic disciplines. Presenters brought their work on such topics as urban mobility, environmental resilience, and smart cities (among many others), as well as the fundamental question of who has a right to the city. These issues are inextricably bound together under the umbrella of how to create sustainable cities, which makes research that crosses fields and disciplines all the more important for our urban future. 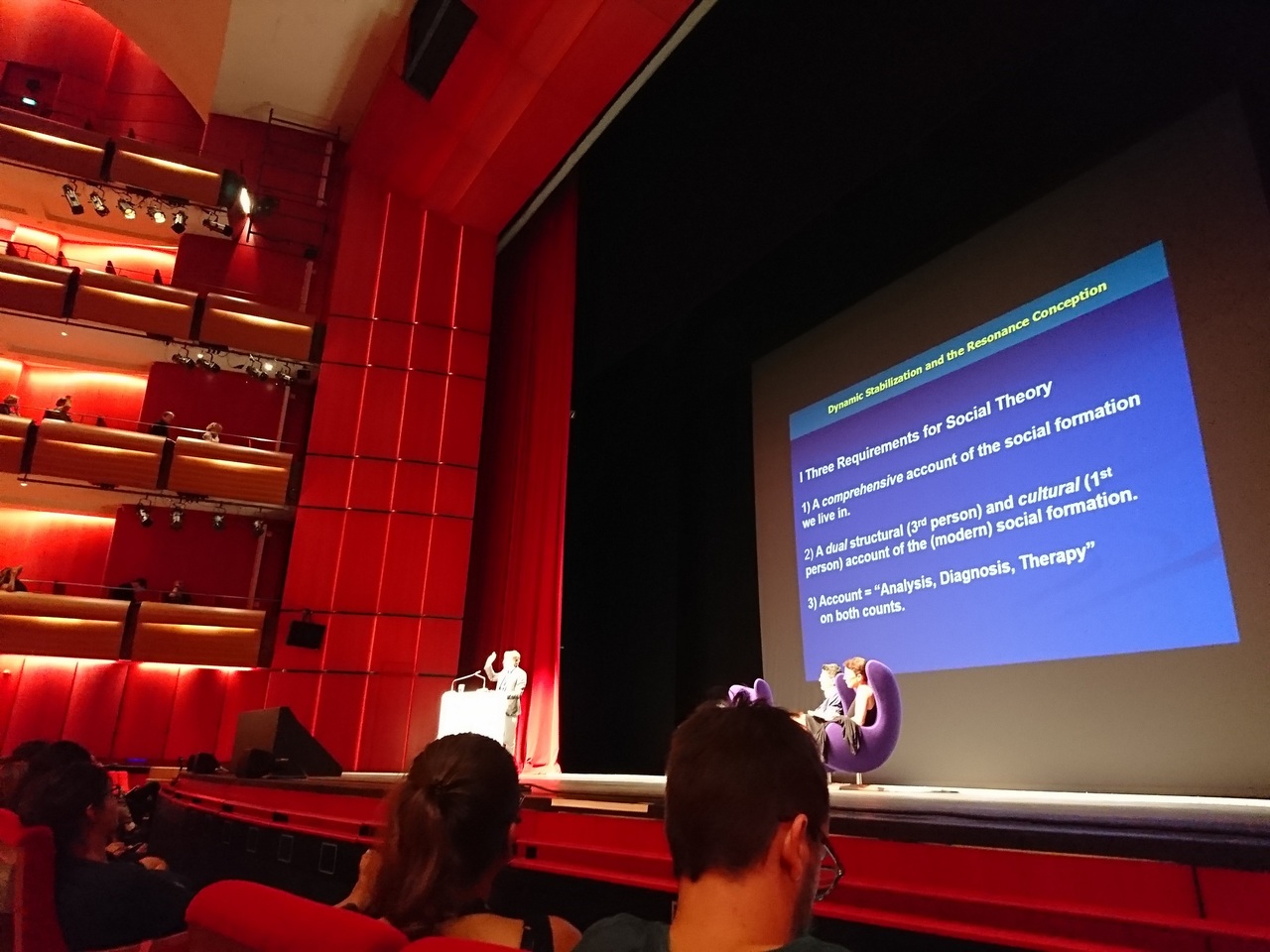