Welcome to our sustainability community

In the build up to the launch of Nature Sustainability in January, our community site will play an important part in demonstrating the broad editorial scope of the journal, policies and practices and give you an insight into the roles and activities of our Editors.

Through posts, discussion, image and video content, the community space can be used by members to communicate with each other, and with editors, about topics ranging from across the natural, social and engineering sciences through to policy, society and the day to day life of the research community.

Join the community today and help us count down to the journal launch!

The poster image shows the Cheonggyecheon restoration project. For three decades the Cheonggyecheon stream running through the centre of Seoul was buried beneath a busy highway. Formed during the late 14th century under the Joseon Dynasty to provide drainage for the city, the stream lasted hundreds of years until in 1940s, as a result of urbanisation, it started to get slowly covered with concrete.

In 1976 it was entirely buried under a 5.6 km elevated highway. The highway lasted until 2003 when a plan to revitalize the city led to its complete removal by 2005. A large portion of the material torn down from the highway was recycled in the Cheonggyecheon restoration project.

In 2005, the old highway, a sort of dividing line between the North and the South of Seoul, had been turned into a public park that brings people together, keeps the area cooler than elsewhere in the city and thrives with wildlife. 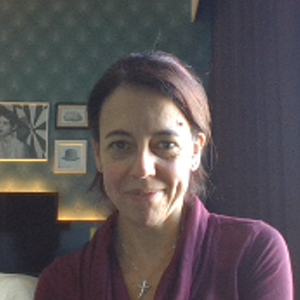