Human activities are usually related with deforestation, destruction of the environment, conversion of forest areas into farmlands or urban areas and air pollution
Yuemin Yue
Professor, Institute of Subtropical Agriculture, Chinese Acadmey of Sciences
Follow
Like Liked by Warren Raye and 2 others
2 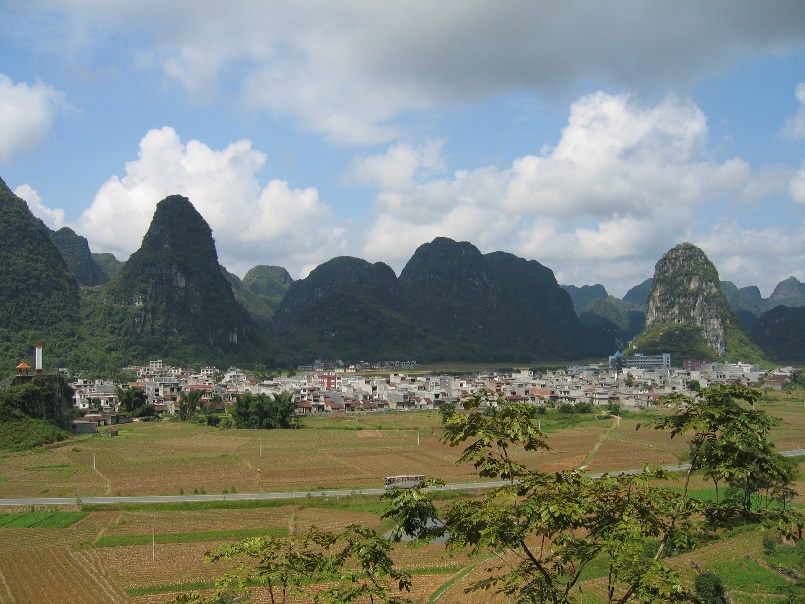