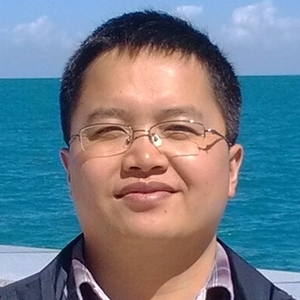 The rise of the Arctic
Editor Springer
Behind the paper, Ambio 50th Anniversary