The paper in Nature Sustainability is here: http://go.nature.com/2FyE48b

Promoting sustainable consumption is not just a matter of technology or engineering, but also of behavioural sciences. This was the main point of a 2015 article in The New Yorker, which inspired our work. The article described the Omniprocessor, a processing plant in Seattle funded by the Gates foundation, which can turn sewage water into potable water. The problem is, the article mentioned, that many people are unwilling to drink recycled water. Other studies showed that Westerners are also unwilling to eat certain foods, such as insect-based food and artificial meat, whose consumption could help minimize our carbon footprint. The problem is psychological—we need to override the disgust the descriptions of these products elicit. But how can we do that?

In the target article, co-authored with Constantinos Hadjichristidis and Anne-Kathrin Klesse, we tested a language intervention: describing such products in a foreign language. By foreign language we mean a language that a person has learned and used in a classroom context, rather than by being immersed in a culture where that language is spoken. Such an intervention is not as far-fetched as it may initially appear. As a result of globalization, many citizens around the world speak two or more languages. Indeed, more people speak English as a second language than as a mother tongue. 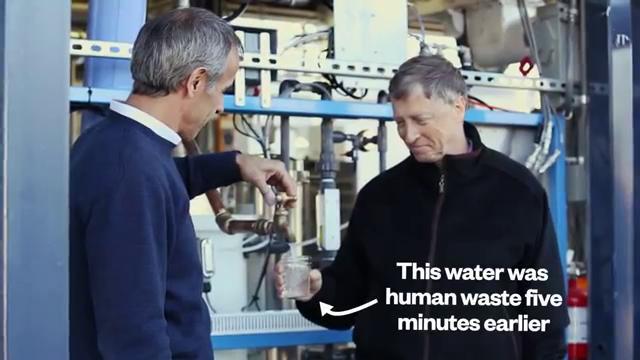