Payments for environmental services (PES) are being used to counteract the global loss of biodiversity and ecosystem functions. However, inspecting a new global dataset, we find that PES theory and practice diverge: especially the PES-defining principle of conditionality is actually seldom being implemented. By taking the wrong shortcuts in design and implementation, incentives may not be allowed to gain enough ground traction to effectively address the targeted environmental problem.
Sven Wunder
Principal Scientist, CIFOR
Follow
Like Be the first to like this
0

The paper in Nature Sustainability is here: http://go.nature.com/2p9ZZw1

When parents educate their children, they use both ‘sticks’ and ‘carrots’ in trying to influence their minors. In conservation, arguably this is no different: environmental stakeholders use both incentives and disincentives to ‘green’ landowners’ and other resource user’s management behaviour. Payments for environmental services represent an attempt to feature new ‘carrots’: instead of punishing landowners for doing wrong, you pay them for doing things right. For instance, downstream urban water users may pay upstream farmers to look better after their forests, so that water quality in the catchment improves. This game plan may also help mobilizing fresh funding for conservation. And since PES are all voluntary, performance-based, and locally customized, this incentive could become more efficient and fair than the old-fashioned conservation fences.

At least that is what the theory says! After a couple of decades with pilot experiments, and sometimes even large-scale government programmes, we start seeing more impact evaluations emerging, and can distil some preliminary lessons. Here, we merged three pre-existing PES datasets, harmonized their criteria and indicators, and scrutinized programmes for their implementation practices. As results, we found three vital gaps between basic theory and practice.

First and foremost, the whole PES idea is to pay people if, and only if, they comply. Yet, in half of the examined cases, nobody had ever been sanctioned for non-compliance. One may suspect that conditionality was not taken so seriously – a topic that remains under-researched. Eventually, many implementers may fear the political dust clouds that could stir up, were they to seriously sanction non-performing contracts.

Second, many PES programmes are not great at targeting the most threatened land areas for participation: they could do a better job in preferentially enrolling those participants where PES will likely make a real difference.

Finally, few implementers vary unit payments, although both costs and benefits of having landowners comply will tend to vary a lot. Consequently, some recipients get overpaid, while others are not being offered enough to incite them to join the PES programme. This practice is probably not cost-efficient.

This new broom among conservation tools thus possibly often scratches the surface only; it is seldom allowed to gain the full ground traction needed to sweep clean. Surely, learning to apply a new instrument requires time, but also active learning: intermittently, we need to assess the applied sweeping practices, including to check to what extent brushing techniques follow the original instruction manual. 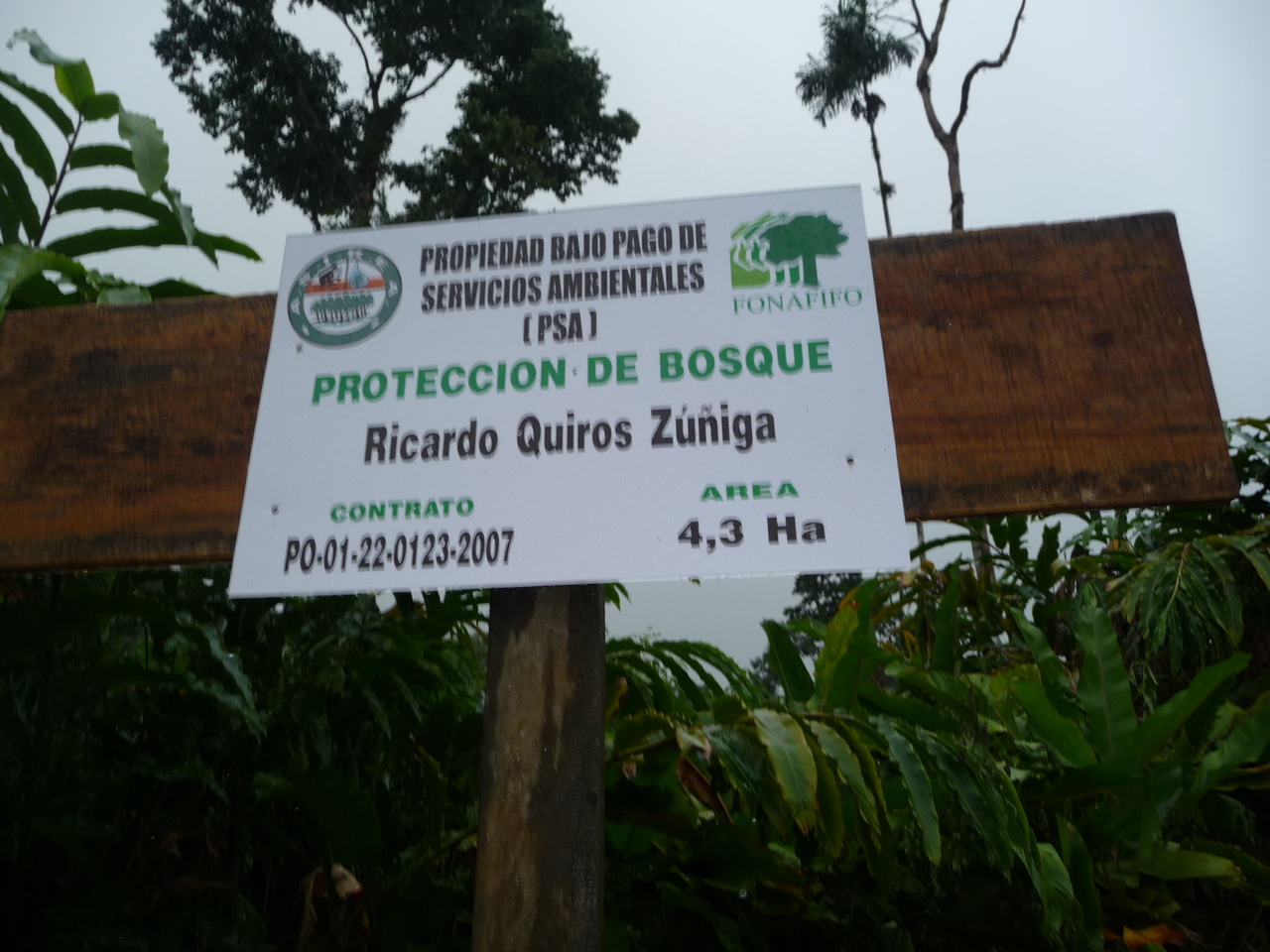 Payments for environmental services (PES) are being used to counteract the global loss of biodiversity and ecosystem functions. However, inspecting a new global dataset, we find that PES theory and practice diverge: especially the PES-defining principle of conditionality is actually seldom being implemented. By taking the wrong shortcuts in design and implementation, incentives may not be allowed to gain enough ground traction to effectively address the targeted environmental problem.