In the early 1990s, New York City began paying for land management in the Catskills watershed to ensure safe drinking water for the city, avoiding the cost of building an expensive water treatment plant.
James Salzman
Professor, UCSB School of Environment, UCLA Law School
Follow
Like Be the first to like this
0

The paper in Nature Sustainability is here: http://go.nature.com/2Fw6rIB

New York City provides just one example of a growing number of programs – called payments for ecosystem services (PES) - where users who benefit from clean water, habitat conservation, flood protection and other services from ecosystems pay for land management practices to provide these benefits.

No more than a hopeful policy idea a few decades ago, PES has emerged as a global trend, with hundreds of programs worldwide. This market-based policy approach holds the potential to make trees worth more standing than cut down. But, to date, comprehensive and reliable data have proven difficult to find, obscuring the true status of PES. Which PES strategies have grown to scale, which have not, and why?

Our new paper in Nature Sustainability today is the first peer-reviewed, global assessment of the trends and current status of PES mechanisms for water, biodiversity, and forest/land use carbon. To gather the far-flung data of transactions from around the world, I partnered with the staff at ecosystemmarketplace.com, the leading source of information on PES. We find a large and growing global market for ecosystem services. Today, over 550 PES programs are active worldwide, in both developed and developing countries, with US$36-42 billion in annual transactions.

PES payments for watershed services is the largest and most rapidly growing, with $24.7 billion in 62 countries in 2015 (compared to $6.7 billion in 2009). Watershed PES’ rapid growth can be explained in part because beneficiaries of flood protection and clean water often see the local connection between land management in watersheds and these ecosystem services. Also, most countries have water utilities or government tax programs in place to collect funds to pay for the programs.

China’s “eco-compensation scheme” is the world’s largest PES program. Responding to a series of major floods and droughts in the late 1990s, China countered the threat from deforestation by distributing over US$100 billion from 2001-2010 for tree planting, logging bans and conversion of croplands to forests.

PES watershed schemes have rapidly emerged in Latin America, as well, where at least 57 funds have been created in the last decade. The Latin American Water Funds Partnership, led by The Nature Conservancy, accounts for 16 operating funds. And the Brazilian National Water Agency runs 19 programs that protect drinking water for people in São Paulo, Rio de Janeiro and other cities.

The forest carbon market has received the most attention of any PES sector because of the high interest in climate change. Our study finds market-based payments for forestry and land use practices that sequester carbon have topped $2.8 billion. The sector has been volatile and the potential for growth will depend largely on how countries implement the Paris Agreement on climate change. The European Union’s Emissions Trading Scheme, for example, has not directed investment flows to forest conservation. California's trading scheme caps offsets from forestry for compliance. It’s also unclear whether national or subnational programs will accept forest-based emissions reductions from developing countries in the context of the UN program Reducing Emissions from Deforestation and Forest Degradation (REDD+).

The biodiversity PES sector is the least developed and most challenging, with only 36 programs worldwide.

Unlike in watershed PES where beneficiaries of clean water and flood protection are straightforward and local, the beneficiaries of biodiversity are generally diffuse and the specific benefits often indirect or nonmaterial, such as the enjoyment in knowing California condors fly once again in the wild. Moreover, most countries lack institutions such as water utilities that can collect fees on behalf of many beneficiaries. As a result, biodiversity PES programs exist in only a small number of countries and the most successful initiatives rely on regulatory drivers.

Yet in many parts of the world where conservation is most under threat, alternatives to PES may be infeasible. In regions without governance capacity, regulation or credible enforcement, PES mechanisms operating at small scale may represent the most promising conservation strategy.

Our study finds the largest PES programs are all based on transactions mandated by compliance with regulation or government-financed subsidies.

PES transactions driven by regulations, such as requiring offsets for development of wetlands, have grown to billions of dollars. Regulation allows governments to create demand, organize buyers, and prevent free-riding on ecosystems that are public goods. But regulations for PES are also restricted to a small number of developed countries with the governance capacity to ensure compliance. This is true across PES sectors, from water quality trading and wetlands mitigation banking to compliance biodiversity and carbon trading.

The second mechanism that has scaled up is government subsidy, where landowners are paid from public funds. This is most evident in the programs developed in China, which will continue to grow in the coming years, but also programs in the United States and Europe that pay farmers to fallow lands that can serve as wildlife habitat or prevent erosion. Looking to the future

PES is still a young policy approach with great potential. As our research has shown, though, performance varies greatly depending on the particular sector and payment mechanism. Looking forward, we expect PES for water to continue its rapid growth around the globe and, as governance capacity increases in specific regions, compliance PES to grow significantly, as well. 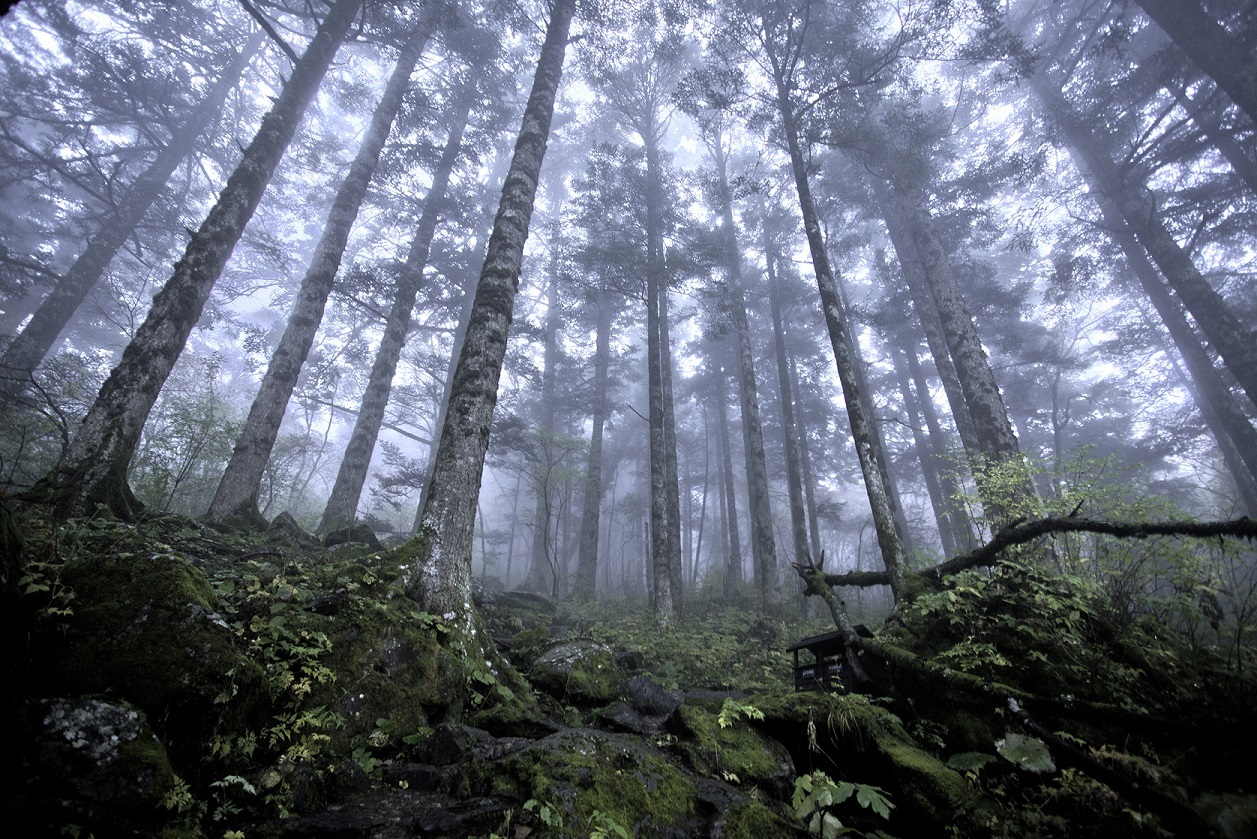 In the early 1990s, New York City began paying for land management in the Catskills watershed to ensure safe drinking water for the city, avoiding the cost of building an expensive water treatment plant.