Do current laws and regulations fully protect stream biodiversity from the impact of coal mining in the US?
Xingli Giam
Assistant Professor, The University of Tennessee, Knoxville
Follow
Like Be the first to like this
0

It was in early January 2017 when my family and I just moved to Knoxville from Seattle. I took up a new job at The University of Tennessee, Knoxville and was really excited to start! To help smooth over the move, we kept our daily routine in Seattle and a big part of that was listening to the local NPR station every morning (shout out to UT-operated WUOT 91.9 FM).

One early morning, I was listening to a segment on Planet Money that focused on the Congressional Review Act. In this segment, the Stream Protection Rule (SPR)―which went into effect January 19 2017, one day before President Trump's inauguration―was highlighted as a regulation that may be overturned by Congress. True enough, the SPR was repealed soon after President Trump took office. The goal of the SPR was to revise regulations implemented under the 1977 Surface Mining Control and Reclamation Act (SMCRA) in order to reduce coal mining impacts on water quality and biodiversity by improving monitoring practices and preventing companies from dumping waste rock down ridges into valleys (although they could still place waste rock in a controlled manner in valleys and over streams).

I got really interested in the implications of repealing the SPR so I approached and spoke with a group of senior colleagues conducted seminal research on coal mining impacts and regulations. The consensus was that while SPR was a step in the right direction, it didn't go far enough in protecting streams and their biota. That got me thinking: how well do existing US laws and regulations protect aquatic biodiversity from coal mining impacts? At that point of time, my co-authors Julian Olden and Dan Simberloff and I had already compiled a global set of studies and we have done some preliminary analyses on this dataset. After speaking with my senior colleagues, we decided to focus our analyses on studies that examined the impact of mining conducted under existing laws and regulations (i.e., after passage of the 1972 Clean Water Act and 1977 SMCRA) in the US.

Our question was: What proportion of biodiversity is lost from a stream affected by coal mining? While there exists numerous rigorous field-based studies examining how mining affect biodiversity, these studies were restricted in terms of geographic scope, mining methods, and taxonomic focus. We therefore leveraged the valuable information contained in these studies and summarized them in a statistically meaningful way to answer our question.

Before I continue, I want to acknowledge the work of the authors and field scientists involved in producing each individual field study that we used. Without their foresight and endeavor, it would have been impossible for us to perform this analysis. To maximize the number of studies we could summarize, we also contacted authors of these studies to provide us with additional data we needed for our analyses. Many responded almost immediately and generously contributed data and they probably had to spend a non-trivial amount of time searching and recovering these data old computers and/or hard-disks. To the authors of the original studies: we are immensely grateful and we thank you.

So what did we find from our meta-analysis? We found that on average, streams affected by mining had 32% lower taxonomic richness and 53% lower total abundance than streams unaffected by mining. Mining affected all three taxonomic groups for which we had data (aquatic invertebrates, fish, and salamanders) negatively. Importantly, even after a mine is reclaimed, its impacts on aquatic biodiversity persists. In our paper, we also spatially overlaid coal production data with total and threatened/endangered fish richness data to identify watersheds of conservation concern, which are clustered around the central/southern Appalachians and the Colorado Plateau.

Our results show that existing laws and regulations do not fully protect stream biodiversity. We have provided clear information on the biodiversity costs of coal mining by summarizing the original basic research that has been done up until now. We hope this will help stakeholders (government agencies and the interested public, etc.) weigh the benefits of coal mining against its costs and make policy and individual decisions based on these tradeoffs. Seminal research by Drs. Emily Bernhardt, Margaret Palmer, and Michael Hendryx, among others, has shown that other costs of coal mining, such as elevated human mortality and impaired water quality, need to be factored into the decision-making calculus as well. 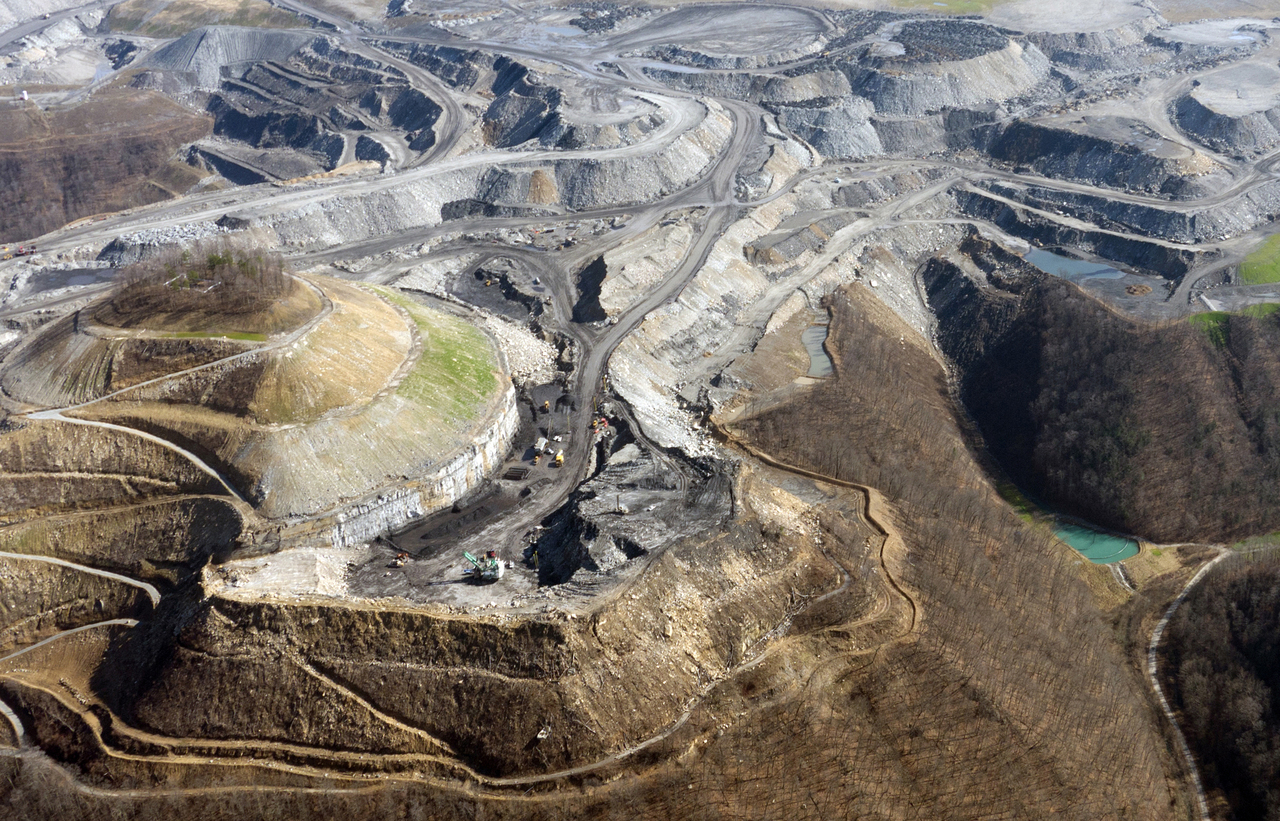 Do current laws and regulations fully protect stream biodiversity from the impact of coal mining in the US?