Human development and population growth are pushing the limits of the earth.
Fernando Ascensao
Postdoctoral researcher, CIBIO - Research Center in Biodiversity and Genetic Resources
Follow
Like Liked by Ben Johnson and 1 other
0 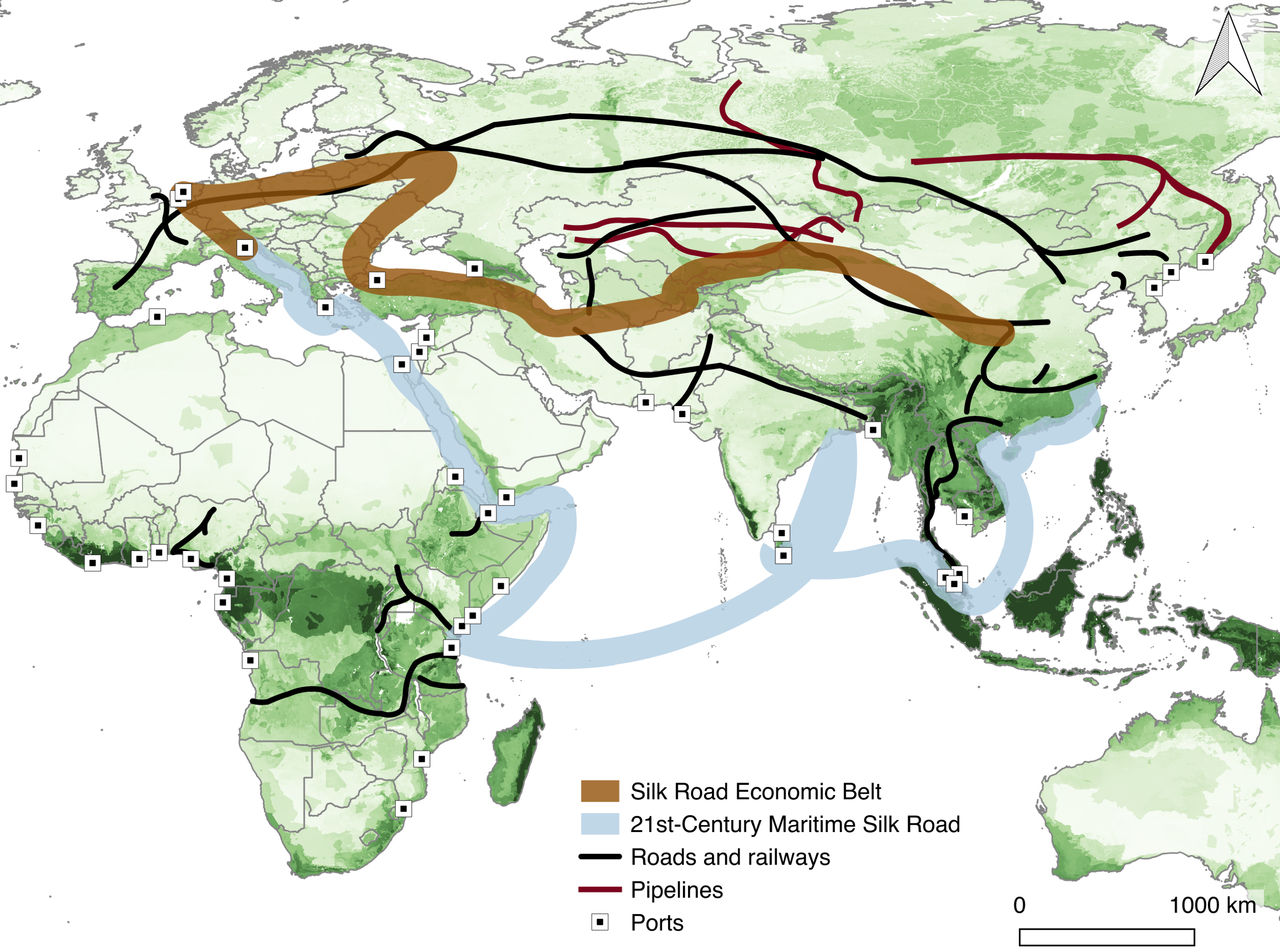