Planning for urban food security must engage the full complexity of the food system as it intersects with changing urban systems.
Jane Battersby
Senior Researcher, University of Cape Town
Follow
Like Be the first to like this
0

African cities and their food systems are undergoing a series of physical, economic, political and social transformations. Within our paper (https://www.nature.com/articles/s41893-018-0051-y) we focus on one component of these transformations, the growing influence of supermarkets in African urban food systems. This work is part of a wider study (https://consumingurbanpoverty.wordpress.com) which focusses on the drivers and patterns of urbanization in secondary cities in Africa, food security and its interaction with urban food systems, and food systems governance.

We have found that the food systems that serve African cities are complex and the ways that urban residents navigate these systems are equally complex. From an outside perspective, this may seem self-apparent. However, secondary cities in Africa are often characterised in literature and policy documents as being primarily fed by local city regions and dominated by small-scale and informal trade. This work typically ignores supermarkets and focusses its policy attention on enhancing urban-rural linkages. These positions are taken with little consideration of the ways in which households navigate the different opportunities afforded by food system diversity and even less on the way that urban infrastructure and planning shape both the food system and the lived experience of urban residents as they seek to meet their food security needs. The work presented in the paper demonstrates that households source food from both formal and informal components of the food system in their efforts to achieve food security. This suggests a need for policy makers to seek ways to maintain food system diversity and include formal and informal sectors in consolidated food system planning.

Our work also suggests that the characterisation of secondary cities as Agrocities, fed primarily by local city regions, is flawed. We traced key items consumed by the urban poor from point of sale to point of production and found that these secondary cities were far more globally connected than the literature suggests. Some of the fish in Kitwe (Zambia) and Kisumu (Kenya) travelled from China, the eggs at the wholesale market in Kisumu came from Uganda and many of the vegetables at the Chisokone Market in Kitwe came from South Africa. These global connections were not limited to modern, formal supply chains, but were a central part of informal sector activities.The structure of food systems in African cities is determined by complex and interconnected factors beyond municipal, provincial or even national government competence.

Food policy and planning has often been shaped by normative ideals rather than data. Within our case study cities the main point of policy and programmatic interventions for local governments had been enhancing local production, with little understanding of the reasons why food was being sourced from beyond the city region. It was noted by officials that many local production and processing projects had failed, but without knowing why. If urban food and nutrition security is to be met, it is essential for policy and planning to be better informed by data that attempts to understand the full complexity of the food system as it intersects with changing urban systems. 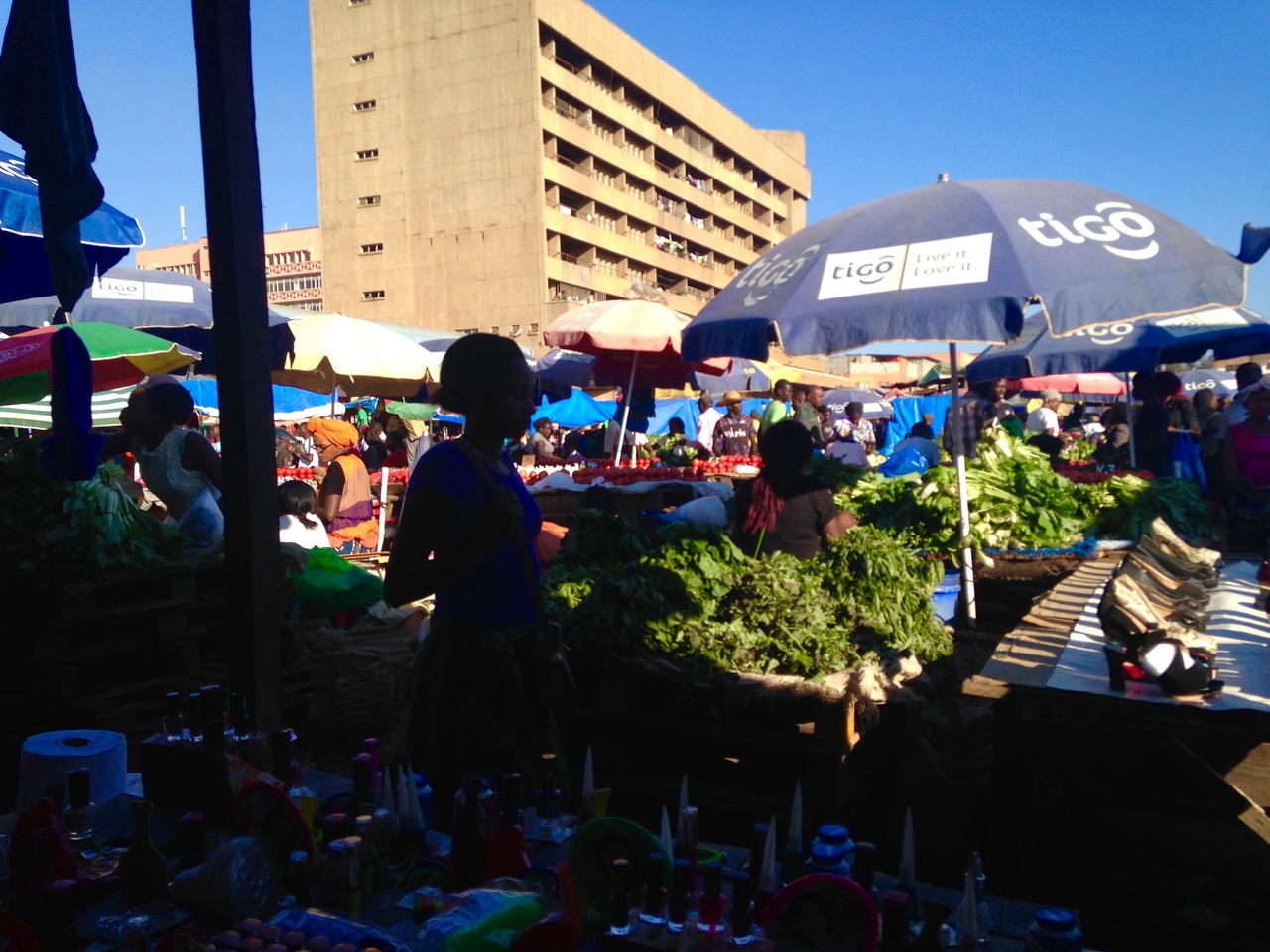 Planning for urban food security must engage the full complexity of the food system as it intersects with changing urban systems.