During its fifteen years the NASA/German GRACE satellite mission revealed massive shifts in freshwater storage around the world.
Matthew Rodell
Chief, Hydrological Sciences Laboratory, NASA Goddard Space Flight Center
Follow
Like Be the first to like this
0 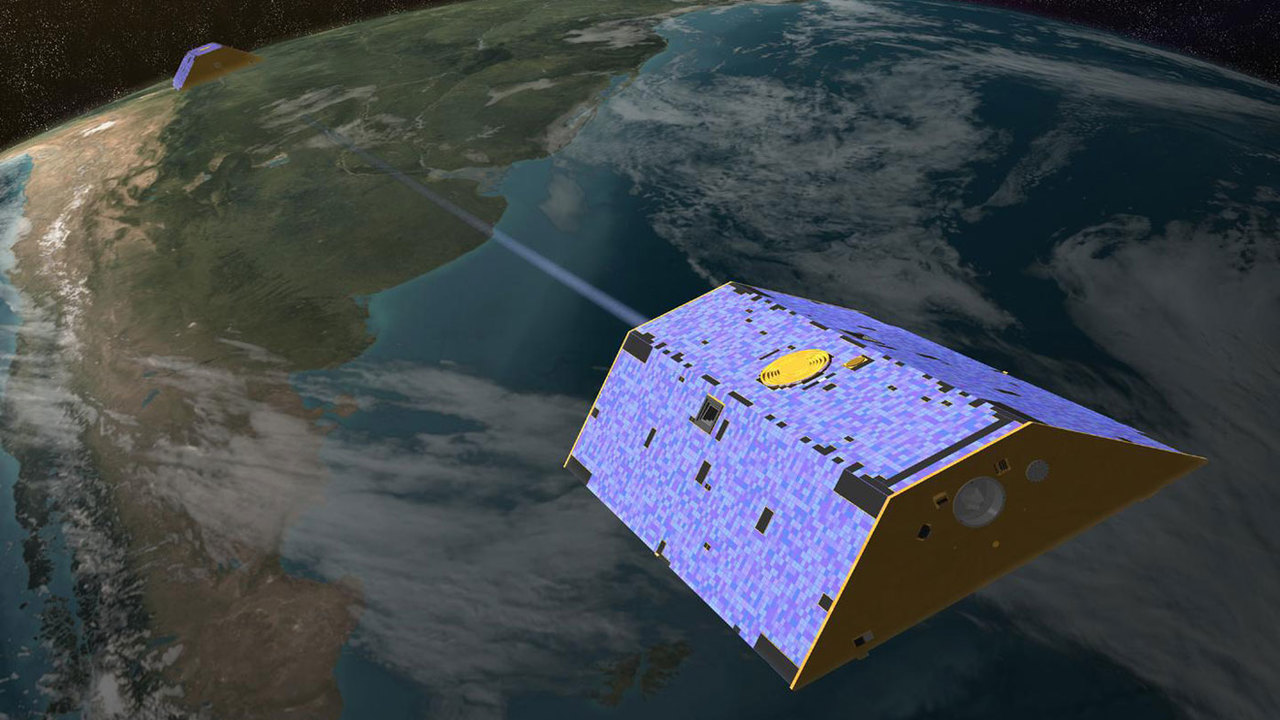