“So a philosopher, a psychologist, and a political scientist walk into a bar…”

Navigating to a sustainable future 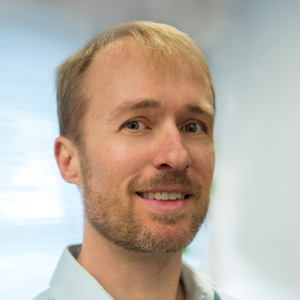