Chickens are the most ubiquitous of livestock, with around 50 billion birds reared annually in a range of production systems ranging from the massive intensive production systems of North America, Europe and Asia though to village systems found throughout the world. Chickens are usually in the background of any television news broadcast from a rural location in a developing country. Often non-descript looking birds with brown, speckled or dark plumage, they are the unnoticed co-stars of world food production. Yet their ubiquity should be considered a sign of their adaptability and flexibility in production that allows them to be a key protein source, both from meat and eggs, and one that lends itself to increased productivity from management and genetic improvement. In the backyard system, they are often under the custody of women who control their faith as source of income and food
Paul Wigley
Professor, University of Liverpool
Follow
Like Be the first to like this
0 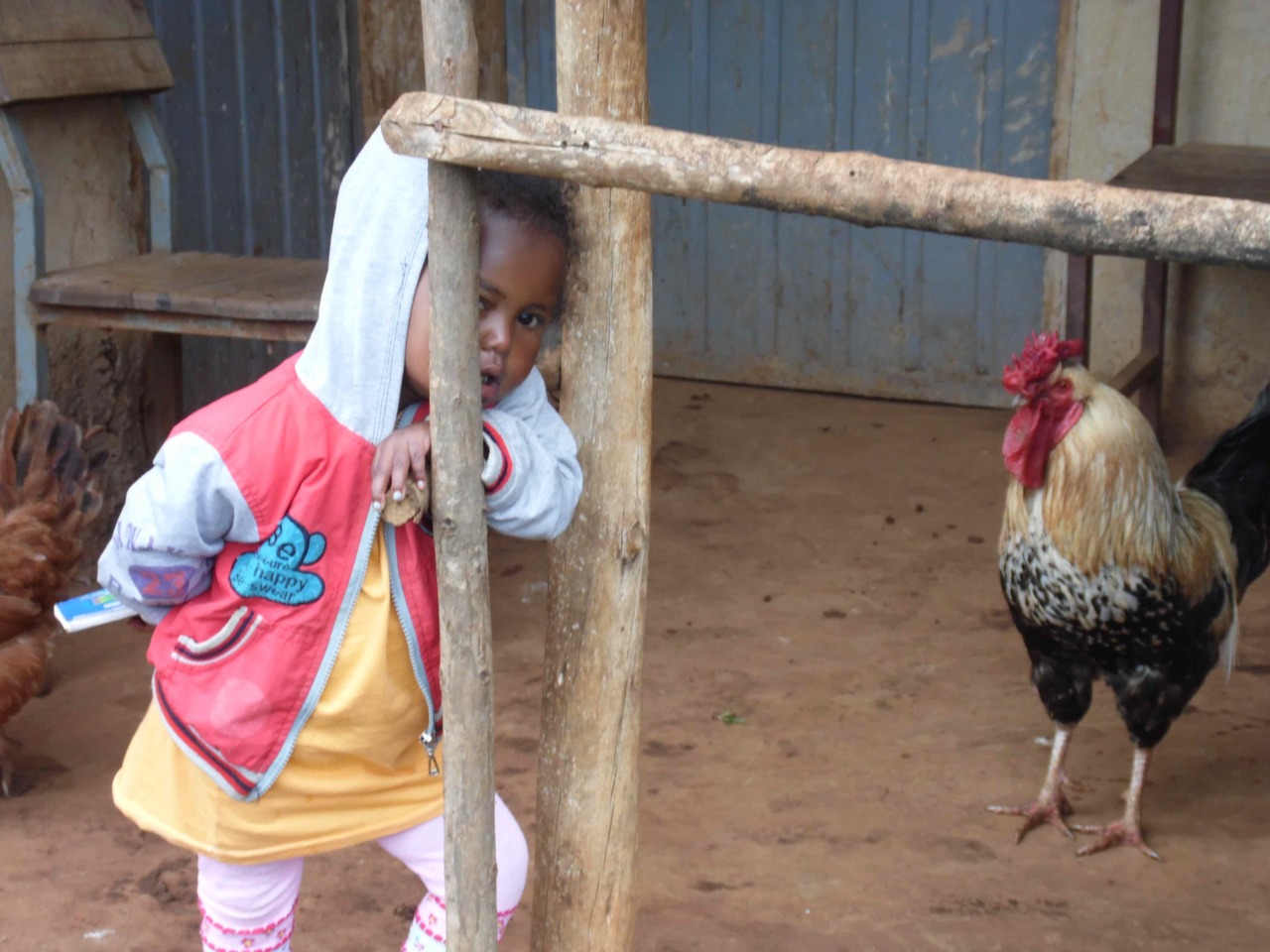