Nitrogen pollution is one of the most important environmental issues humanity faces, and yet most farmer-focused policies are ineffective. Our study proposes a new policy approach modeled on the U.S. fuel efficiency standards which focuses instead on the fertilizer industry.
David Kanter
Assistant Professor, New York University
Follow
Like Be the first to like this
0 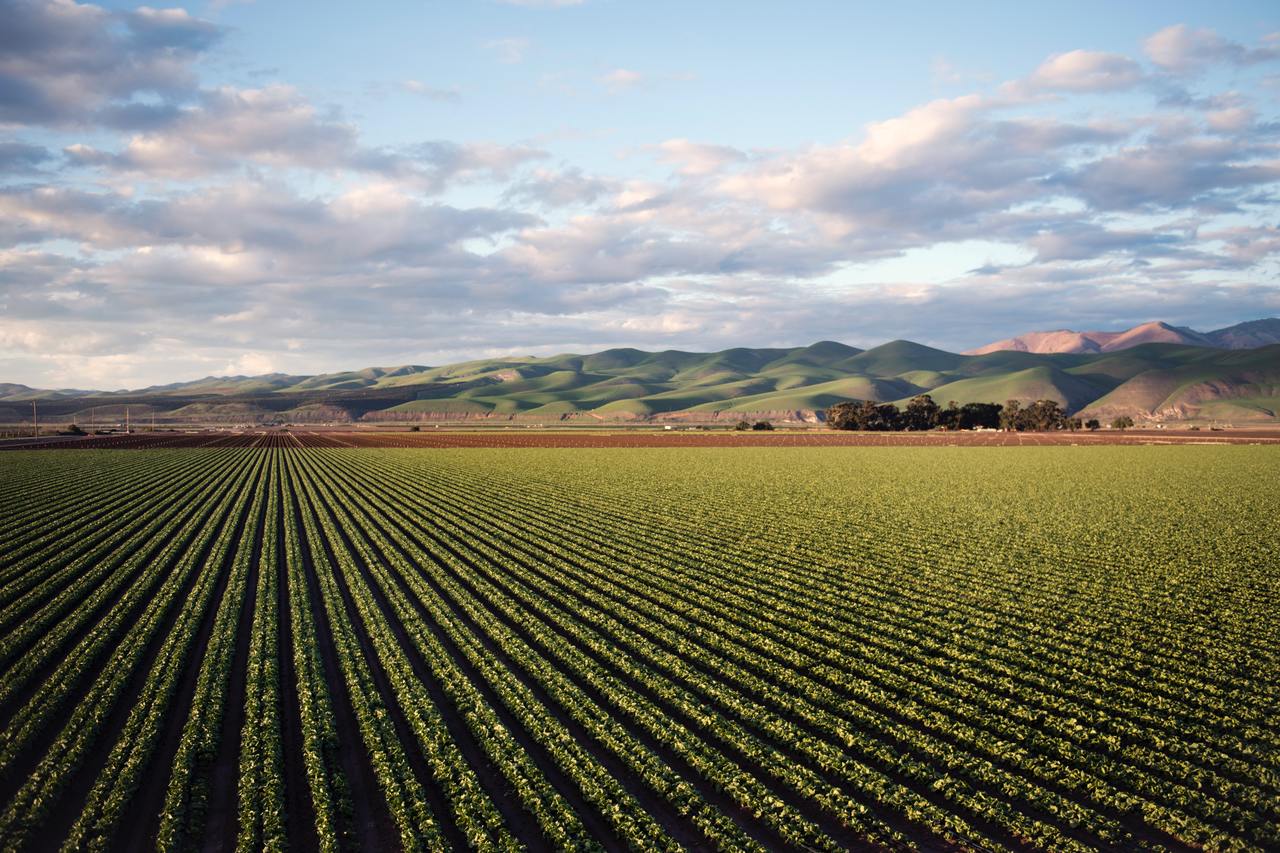