How do communities respond to natural disasters? Which are the busiest sidewalks in a city at different times of the day? Why are some urban parks more popular than others? Can we measure the psychological benefits that people derive from nature? Are our neighborhoods dictating what we (like to) eat and drink? Do geographic and perceived boundaries of urban segregation match and what does this mean for future urban equity and municipal planning? Until recently, addressing these questions meant having to decide between the depth and the breadth of data, often privileging the former. The key to addressing it is to embrace, rather than shy away from, human perceptions, behaviors, and norms, while analyzing and planning for more resilient ecosystems and technological infrastructures.

Our review reveals that, while not a complete substitute for traditional social science methods, voluminous social media data (SMD) — from platforms such as Twitter, Flickr, Instagram, and Foursquare, to mention a few — are already breaching some of the common limitations to advancing an interdisciplinary, global science of cities. For one, the scale of microblogging data is astonishing. Sample populations in the SMD-based urban research we examined range between hundreds of thousands to millions of people in a single study, with datasets encompassing dozens of millions of data points in some instances.

The pace of social change is rapid in cities, mirroring the rapid rates of global environmental change challenging livelihoods and wellbeing around the globe. To transition and transform toward sustainability and resilience requires new tools that can deliver data, analysis and decision-support tools at a faster pace. The majority of city planners and administrators, as well as researchers, still approach understanding social components of urban systems through the tools and decision mechanisms of the 20th century. The rise of “big data” and IoT have created new opportunities for scholars to support urban planners, policymakers, and managers to better understand how to more inclusively meet goals of urban residents with tools of the 21st century.

Aware that SMD are now increasingly permeating all spheres of everyday urban life, we sought to uncover where key opportunities and limitations exist to harnessing SMD for immediate and longer-term sustainability actions. We knew that social scientists’ hesitation to incorporate these data in their work was a symptom of some of the known biases of SMD (e.g., unrepresentative sample populations, missing demographic data, small portion of geolocated posts, short-lived phenomena, etc.), which we confirmed and further detailed in our Review.

After reviewing over one hundred articles in which scientists, from different walks of sustainability-related research, reported their ways of engaging with SMD and addressing some of its limitations, we were amazed by the richness and diversity of SMD applications to urban planning and urban systems science developed to date. Crowdsourced data from Twitter and Flickr, for instance, has already allowed researchers to develop rapid indicators for park access and visitation in New York City, USA and look closer at how people interact with urban green spaces in Birmingham, UK. Using geolocated tweets has proven fruitful in modeling how people in cities behave during extreme events like earthquakes or floods and, when combined with remote-sensing data, allowed to assess flood-related transportation infrastructure damage. In China, microblogging activity proved to be a reliable proxy for air quality and concentration of particulate matter.

These are just a handful of the many applications of SMD to urban sustainability research and we hope our review can stimulate the further development of SMD as an important source of big data for advancing both sustainability science and practice. It is clear that the simultaneous access to granular data on human thoughts, perceptions, and uses of the city at metropolitan, national, or even global scales offers exciting and vastly under-explored possibilities for implementation of local and global sustainability visions, including the UN 2030 Agenda for Sustainable Development and its 17 sustainable development goals (SDGs). As smartphone use continues to rise globally, so does innovation with an avalanche of novel uses and applications over the past decade. The scientific tools to harness these new ubiquitous data about ourselves and our environment, to understand dynamic and complex urban systems, are developing rapidly and should help to open up solution space for addressing humanity’s most pressing challenges.

We offer a roadmap for researchers, for whom SMD are already front and center in their work, on how to further push the boundaries and establish SMD as a reputable tool for sustainability research. We suggest that to help this nascent academic field achieve maturity, SMD researchers should seek ways to use SMD to study outcomes of sustainability planning, combine SMD with traditional research methods, shed light on SMD adoption in real-world city planning settings, use SMD to study interactions between different sustainability goals, and move beyond SMD merely as a source for new representations of space and practices but also a means to build new decision-support tools for achieving goals for the city and planet we want.

R.T.I. is Research Fellow at the Urban Systems Lab at The New School, where she previously served as a postdoctoral research fellow. She is also Director of Food Policy Monitor at the CUNY Urban Food Policy Institute based at the CUNY School of Public Health and Health Policy and a faculty member at the Parsons School of Design.

T.M. is Director of the Urban Systems Lab and Associate Professor of Urban Ecology at The New School, Senior Research Fellow at the Cary Institute of Ecosystem Studies and Stockholm Resilience Center.  He is Lead Author for the IPCC AR6 WGII Ch6 on “urban systems” and co-leads the U.S. NSF Urban Resilience to Extreme Weather-Related Events Sustainability Research Network. 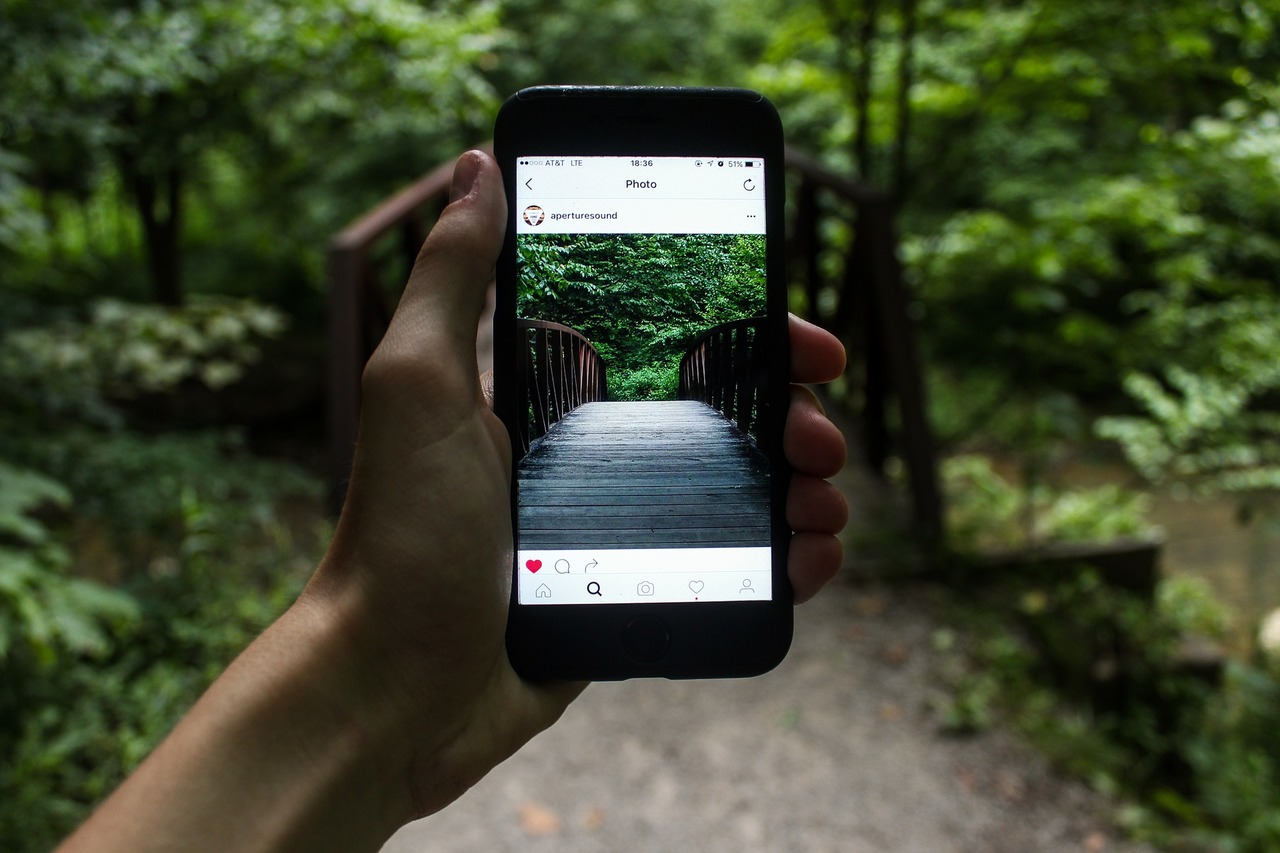 Transitioning complex social-ecological-technological urban systems to sustainability is a fundamental challenge for governments, scientist, and practitioners in the 21st century. In our newly published Review article in Nature Sustainability, we argue that increasingly ubiquitous big data from social media offer promising avenues to accomplish this.