Biodiversity offsets are big news. We show in our newly released paper how the basic idea behind biodiversity offsetting – that when an economic development project has negative impacts on biological diversity, these impacts should be fully and quantifiably compensated for through nature conservation interventions elsewhere – has caught on like wildlife in a few short decades, such that biodiversity offsets have now been implemented on the ground in all corners of the globe.
Joseph W Bull
Lecturer, DICE, University of Kent
Follow
Like Be the first to like this
0 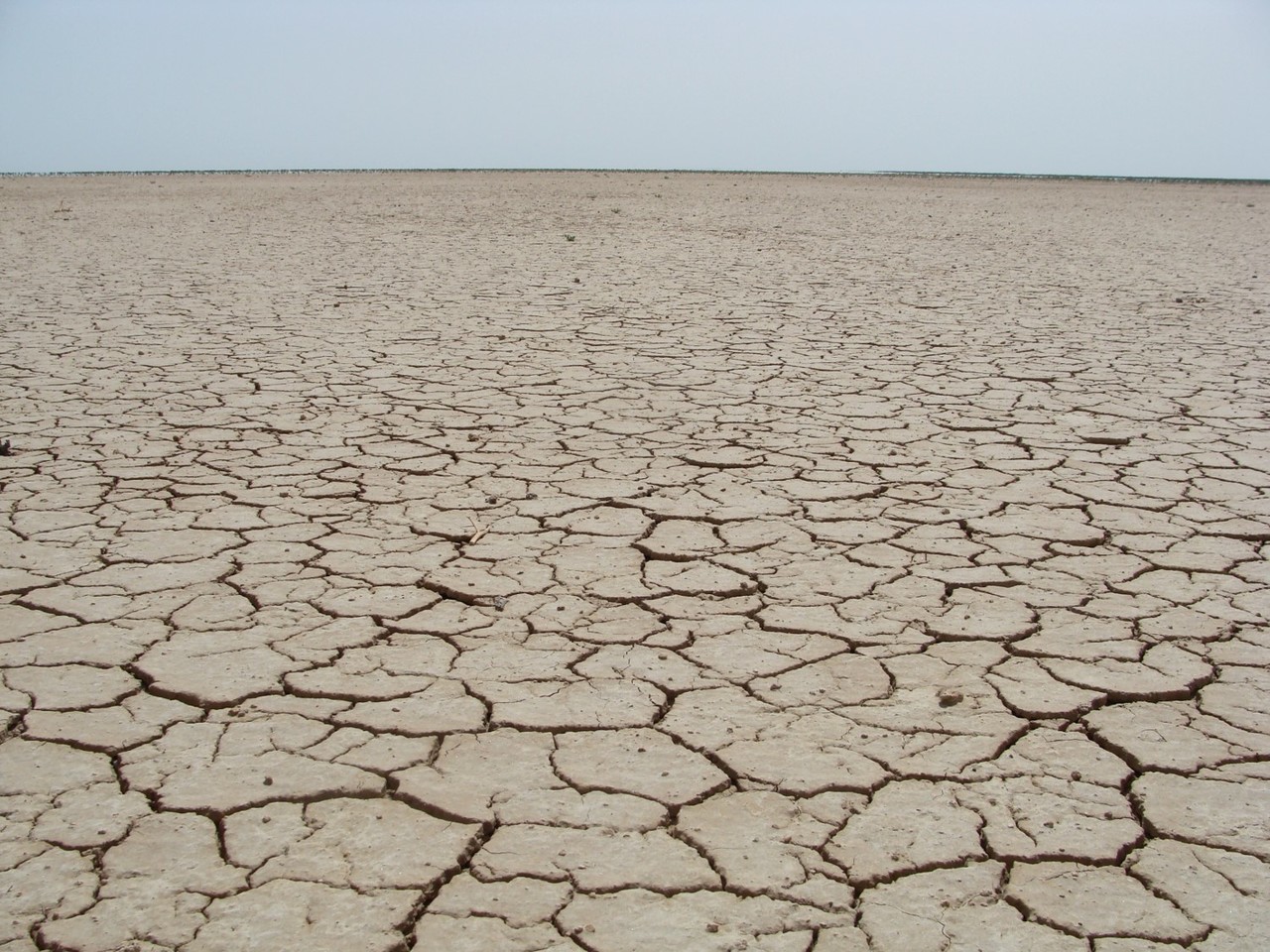