A nanostructure inspired by the sea anemone is very effective in removing a range of water contaminants.

Leveraging the small to make a big impact in agriculture 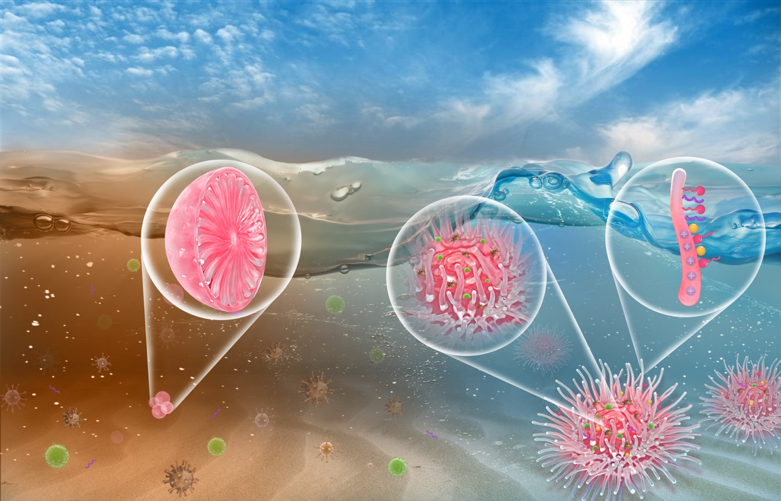