The Growth of Environmental Stewardship in China

Rare earths have been a controversial topic in recent years, with China dominating the industry while trying to find a balance between economic throughput and environmental stewardship. In many ways, it epitomizes sustainability in China’s industrial sectors, having gone through different phases of development just in the past decade.
Jason Lee
Researcher, Tsinghua Centre for Industry and Circular Economy
Follow
Like Be the first to like this
0

China’s dominance of the rare earths industry began in the 1990s. By the year 2000, the country was producing 86% of global rare earth oxides. It was accompanied by significant environmental impacts, such as low-level radiation from thorium in ores and the breakdown of naturally-occurring fluoride, releasing hydrogen fluoride corrosive and harmful to human health. During this time, the major focus for development – not just for rare earths, but across all industries in China – was on economic growth, meaning little to no environmental protections.

In 2010, the Chinese government introduced a strategy to develop safeguards for the environment and protection of resources – limiting production and exports, consolidating the industry so that regulations could be better enforced, and clamping down on unregulated facilities. Some of their approaches were drastic, controversial and thus resulted in a trade dispute filed with the World Trade Organization (WTO). Parts of the strategy that had the rest of the world in contention were the imposition of export quotas, which resulted in significant market speculation and caused prices to spike by up to 20,000%. For their part, the Chinese government argued that they were needed for environmental protection – a stretch, but somewhat buoyed by the fact that demand for illegal rare earths primarily comes from foreign markets.

Nevertheless, China lost their appeal to the WTO. By 2015, export restrictions for rare earths from China were dropped, and at least one Chinese expert wrote that the country can finally move on to more effective measures for greening the industry. The question thus shifts to how this can best be done. Our article recently published in Nature Sustainability addresses this very issue. Most approaches have focused on cleaner production technologies, which our study shows will be fairly effective in reducing some environmental impacts. At the very least, it is a good first step in the right direction. The bigger problem, however, is the informal sector for rare earths production. Interestingly, our surveys of industry professionals as well as reports of government officials, show a clear recognition of the problem; some even able to quantify the extent of illegal mining. Finding a solution, on the other hand, has proven much more complex. One study outlined the contrasting goals between local and central governments in China. While the latter is pushing holistic reforms for long-term environmental, social and economic sustainability; the former has to worry about local jobs and revenues to pay for projects. All the while, governments are still evaluated based on economic indicators. Some changes are being made in government to develop more holistic indicators for measuring and tracking growth. Progress is slow, however, and certainly won’t happen overnight.

In fact, the story told above is similar to a number of industries in China: Unremitting growth in the early 2000s, followed by a realization of long-term damages, creating a shock to the system centred on exports, and then a loosening or regression to a more normative state. As researchers, we are encouraged by the work being done to bring sustainability to China’s industry sectors. It will require a collaborative effort between public, private and academia to drive the transition towards a greener future. 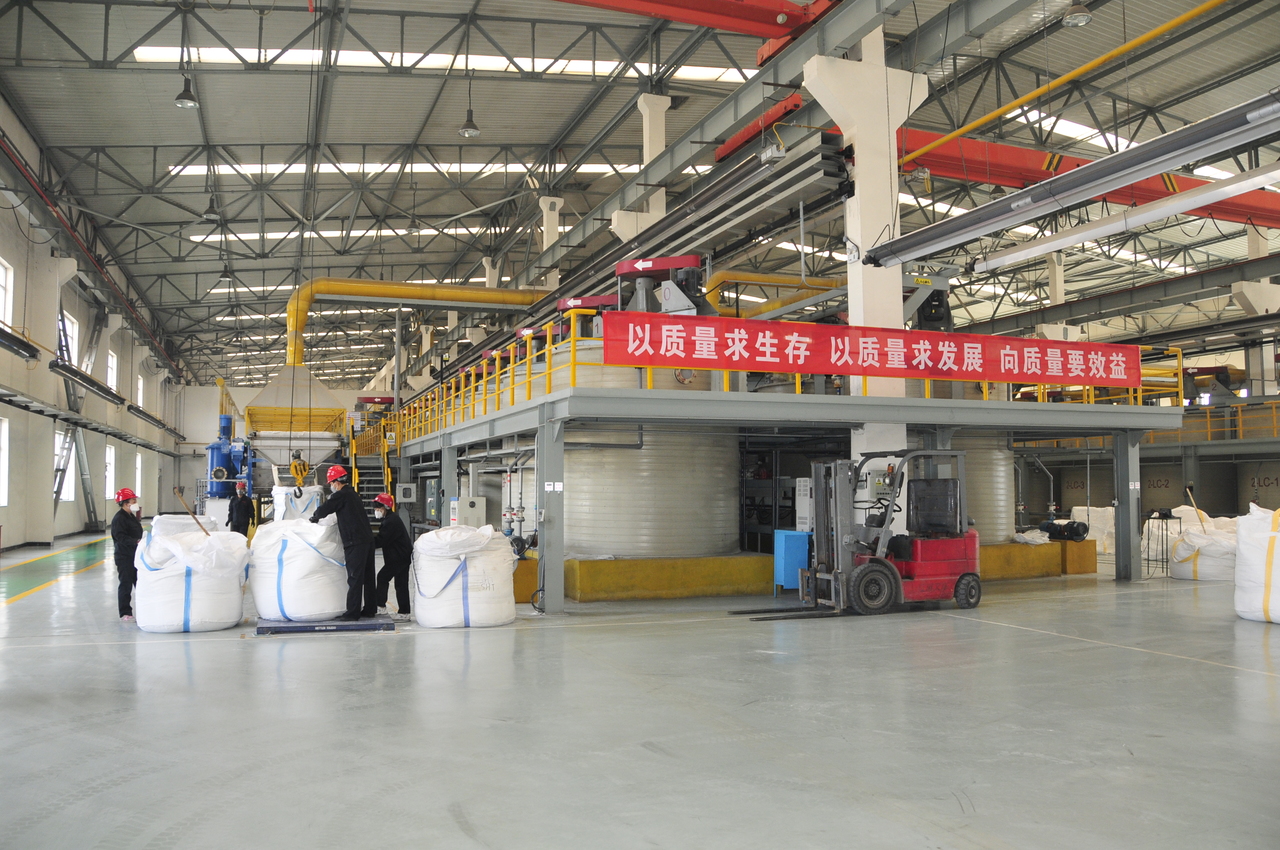 The Growth of Environmental Stewardship in China

Rare earths have been a controversial topic in recent years, with China dominating the industry while trying to find a balance between economic throughput and environmental stewardship. In many ways, it epitomizes sustainability in China’s industrial sectors, having gone through different phases of development just in the past decade.