A global agenda for collective action on soil carbon

Dialogue among diverse actors points the way toward early wins for accelerating investment and action on soil organic carbon sequestration
Deborah Bossio
Lead Soil Scientist, The Nature Conservancy
Follow
Like Liked by Ruth Milne and 2 others

It all started with a conversation between Deborah Bossio of The Nature Conservancy, and Johannes Lehmann of Cornell University.  Both soil scientists, we could see the untapped – if sometimes exaggerated – potential to build soil organic carbon stocks on farms and ranches in ways that would benefit farmers’ livelihoods and our global environment.  We could also see that a tremendous amount of basic groundwork in soil science would be needed in order to catch up with the 20-year headstart on carbon storage in the forestry sector.  And, most importantly, we perceived that the soil science community was not communicating very effectively with the people in public and private sectors making decisions on investing in soil carbon.

In short, we decided it was time to cut through to the real-world issues beyond the scientific arena – to get much more applied, and to respond to decision-makers’ own needs, expressed in their own terms, rather than reading those needs through the sometimes distant lens of science.

Our first step was to bring on board our colleague Sonja Vermeulen, a non-soil scientist experienced in science-policy dialogues and based at Chatham House, which specializes in hosting multi-stakeholder conversations.  We invited close colleagues Paul Luu, Keith Paustian and Chris Webb into a small informal committee, and together we built up a contact list of decision-makers active in the soil carbon arena.

A lot of time was spent on the phone, getting advice and views from professionals across a wide array of sectors, who were as keen as us to accelerate action on soil carbon.  We spoke with people from agri-food industries, farmers’ organizations, local governments, national governments, multi-lateral organizations, development banks, private banks, carbon funds, rural development funds, carbon markets, certification agencies, NGOs and philanthropy.  Both their enthusiasm and their sense of frustrating barriers were palpable, and helped us create an initial analysis of the big issues to tackle.

We took this initial analysis into a one-day dialogue that brought together a cross-section of our contacts.  Few of the attendees were scientists – and this explains the unusual and diverse set of authors on the article.  We spent our time together drilling down, as thoroughly and realistically as we could, into the key barriers that are slowing down action on soil organic carbon. The opportunity to talk across sectors and across geographies was revelatory.

Our article in Nature Sustainability is one among several outputs from our process.  It summarizes a shared view of pathways for action both globally and at more local levels, based on the concerns of decision-makers rather than scientists.  In doing so, it creates a foundation for a more useful set of priorities for the science of soil organic carbon, which we researchers are now taking forward.

But beyond the world of science, the process has enabled partnerships and shared actions among all those who have participated.  We hope that collectively we have engendered more of a “can do” attitude to building soil organic carbon – one that couples a healthy realism about what is possible on the ground with confidence that we can indeed invest and act at scale right now, rather than waiting for the science to be perfect.

Lead author for this blog was Sonja Vermeulen, who developed it in conversation with Deborah Bossio and Johannes Lehmann. 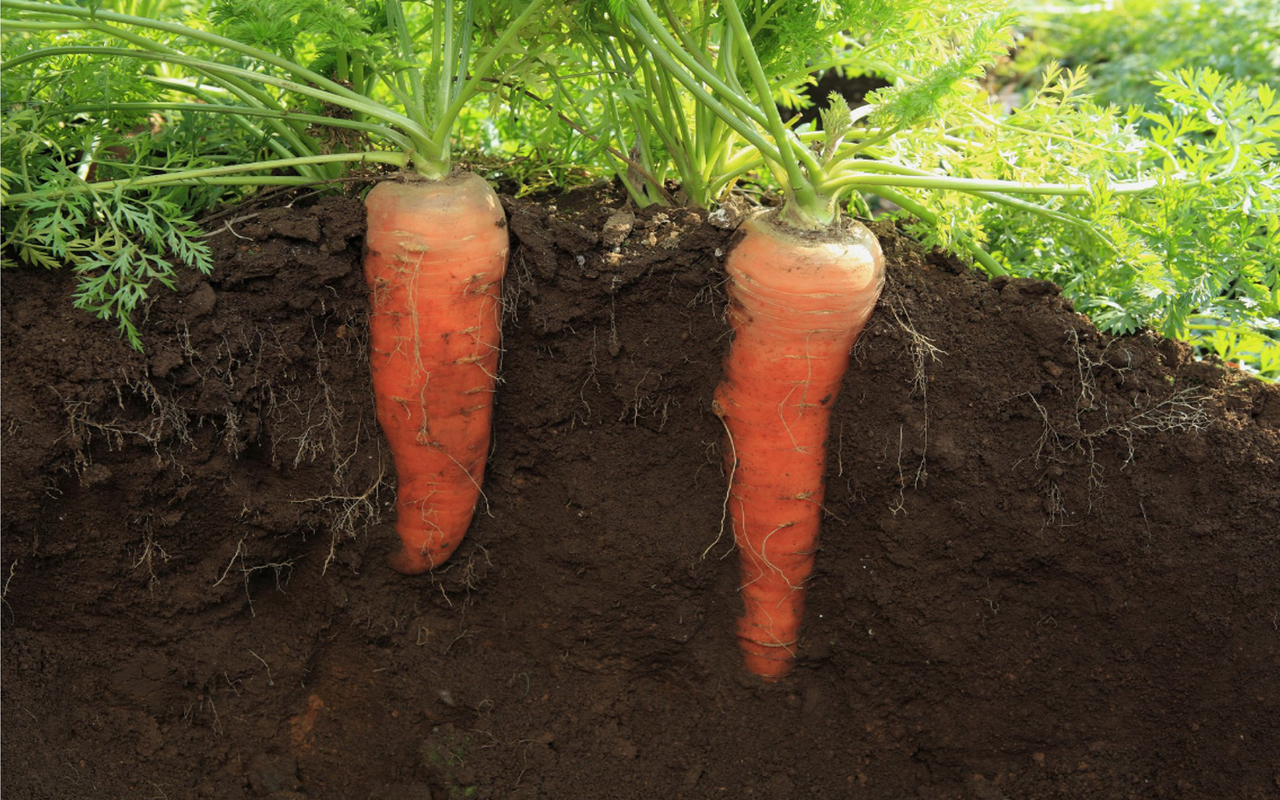 A global agenda for collective action on soil carbon