Our Perspective in Nature Sustainability identifies an unforeseen economic opportunity for Greenland. Sand, transported to the coast by the melting ice sheet, could diversify the country’s economy while supplying increasing global demand.
Mette Bendixen
Research Fellow, Institute of Arctic and Alpine Research (INSTAAR)
Follow
Like Be the first to like this
0

Promises and perils of sand exploitation in Greenland - Nature Sustainability

Sand and gravel have become important commodities due to infrastructure and coastal protection schemes, leading to shortages on a global level. This Perspective looks at how Greenland could diversify its economy towards export of its sand resources and the potential impacts on the environment and lo… 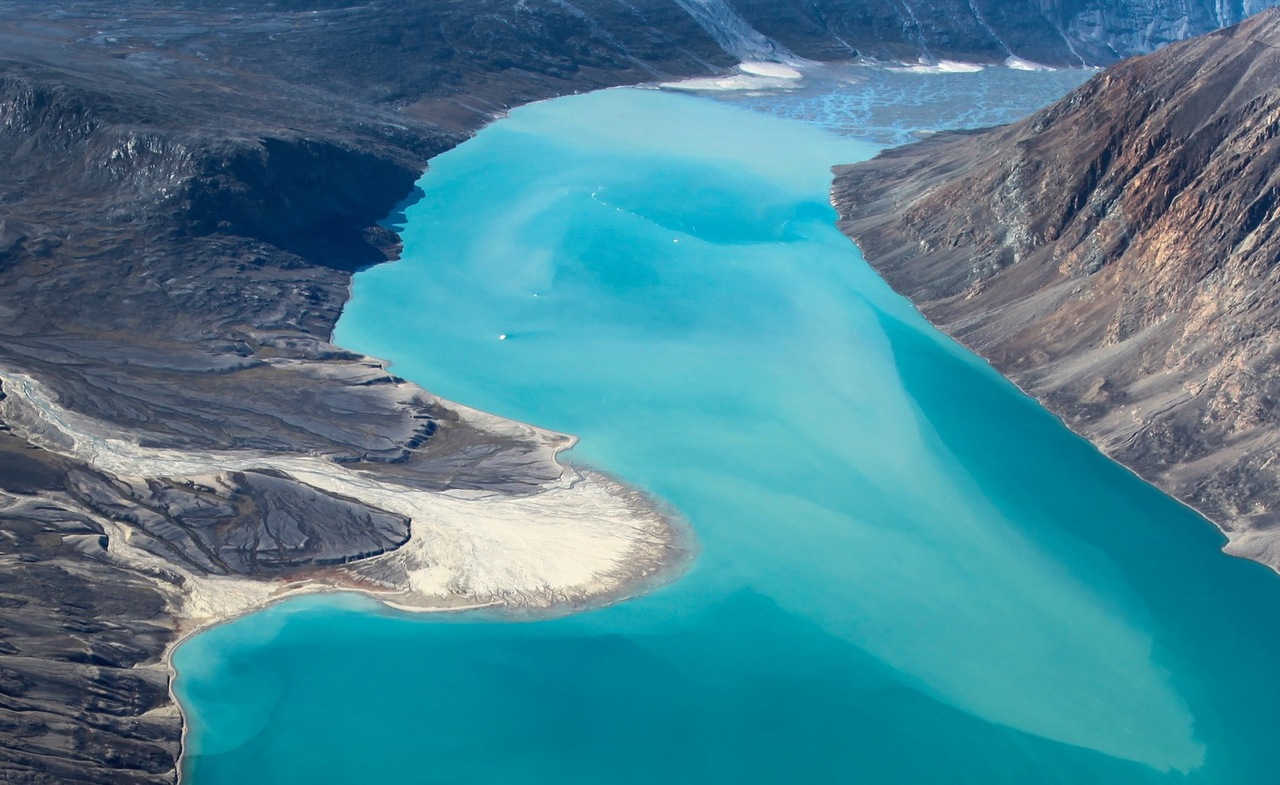