The types of intervention for climate and public health global action

Female Representation in Economics, from data to action.

How Scrapping a Few Tariffs Could Speed Up European Decarbonization 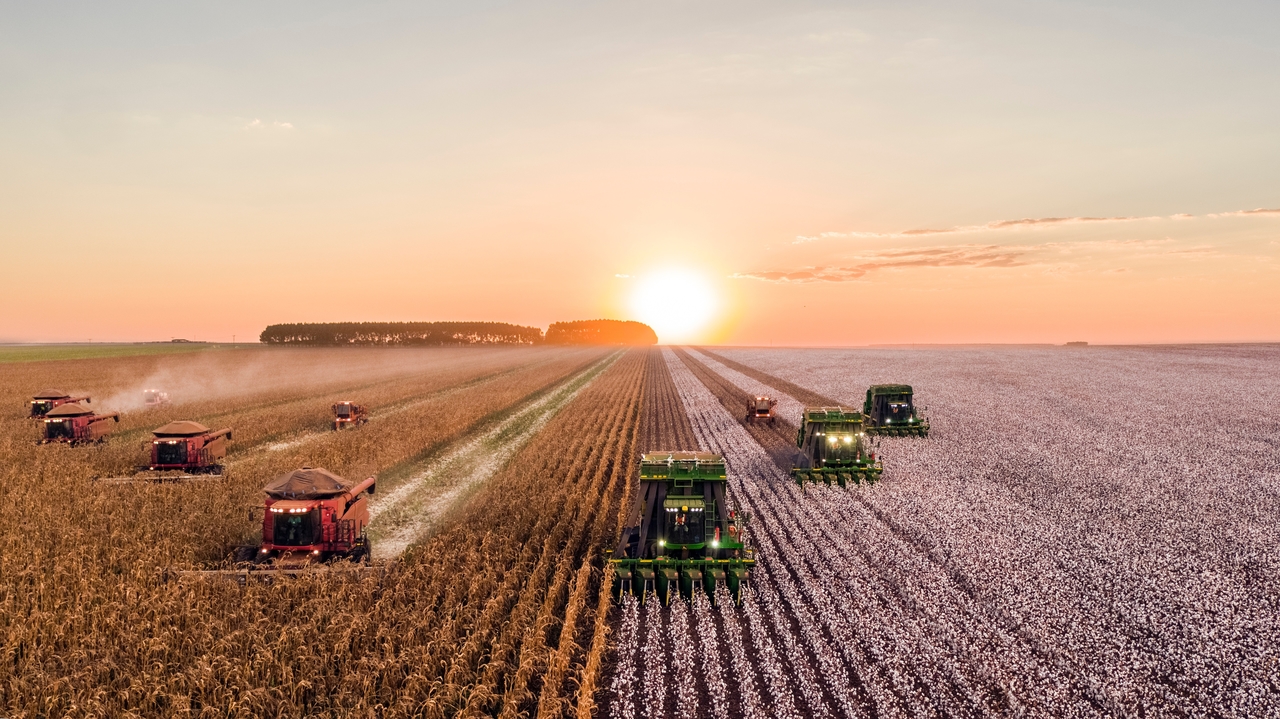