A wish list from conservation scientists to Madagascar’s new president

Madagascar, the huge island in the Indian Ocean, inaugurated a new leader earlier in the year. We believe that action is urgently needed during the recently elected president’s term to avoid some of Madagascar’s globally important, but highly threatened, natural wonders being lost forever. We brought together a diverse team to come up with a priority list of actions to help put Madagascar on a path to sustainable growth.
Julia P G Jones
Professor, Bangor University
Follow
Like Liked by Ruth Milne and 2 others
0

Madagascar’s recently elected president ran on a platform of improving the economy and raising people out of poverty. We suggest that addressing the precipitous decline of biodiversity will help to deliver this commitment, and we lay out ways in which President Rajoelina could firmly put the country…

Conservationists working in Madagascar are generally positive people. They have to be. However in the face of the many challenges facing Madagascar, it can be difficult to maintain optimism at times. Political instability, declining rule of law and poverty are all linked and have made things very difficult for Madagascar’s 26 million people in recent years. They have also had devastating effects on the country’s remaining natural habitats and its many endemic species.

In the aftermath of the presidential elections late last year, the two of us got together to consider how we, as conservation scientists, could contribute to things changing for the better in Madagascar. We started to consider what actions were most important to conserve Madagascar’s biodiversity for the benefit of people and nature.

We contacted colleagues with a range of expertise and experience. Sarobidy Rakotonarivo is an expert in social justice who studies the impacts of conservation, positive and negative, on rural communities. Nanie Ratsifandrihamanana is the country director of WWF in Madagascar, her specialist area is the dry spiny forests of the south but for the last decade she has worked at the national level in conservation policy and practice. Lucienne Wilme is a botanist who has lived and worked in Madagascar since the late 1980s and is the founding editor of the journal Madagascar Conservation and Development. Ando Rabearisoa is a specialist on marine conservation and community managed protected areas. Herizo Andrianandrasana was the first Malagasy to get a DPhil from Oxford in its 800 year history for his thesis evaluating the impacts of 25 years of conservation on Madagascar's people and environment. These are just examples but they give you the flavour of the team whose skills we were able to call on.

Following some initial discussions we opened a google document and for two weeks ideas flew (the document was active 24 hours a day as we had co-authors from
Madagascar to the USA, the UK to Australia). Eventually we boiled down our recommendations to the 5 top priorities which are the heart of the paper.

Since President Rajoelina’s inauguration, he has been making positive signs that he recognises the importance of Madagascar’s biodiversity to the country’s future. He met two of our co-authors in person, and he has made high profile commitments to invest in substantially restoring Madagascar’s much depleted forest. We will make sure that he has a copy of this paper and that the contents are well shared within Madagascar (and with the potential donors whose support will be needed). Conservation is complex and can be particularly challenging in a country with high levels of poverty and dependence on natural resources. Our co-authors, and the many other active Malagasy and international scientists and conservationists who care about Madagascar, are all ready to help the new president ensure that his term can represent the turning point needed for Madagascar, and its wildlife.

Julia P G Jones
Professor, Bangor University
Follow
I am a conservation scientist interested in conservation impact evaluation (using quasi-experimental approaches, experimental approaches and participatory impact evaluation) and the impacts of conservation interventions (including agri-environment schemes, Payments for Ecosystem Services, community forest management, protected areas and biodiversity offsets). I have a particular focus on the social dimensions of conservation and I greatly enjoy working with people, methods and approaches from across disciplinary divides. I have a strong interest in Madagascar where I have worked, with many Malagasy colleagues, for 19 years on issues around conservation and development. 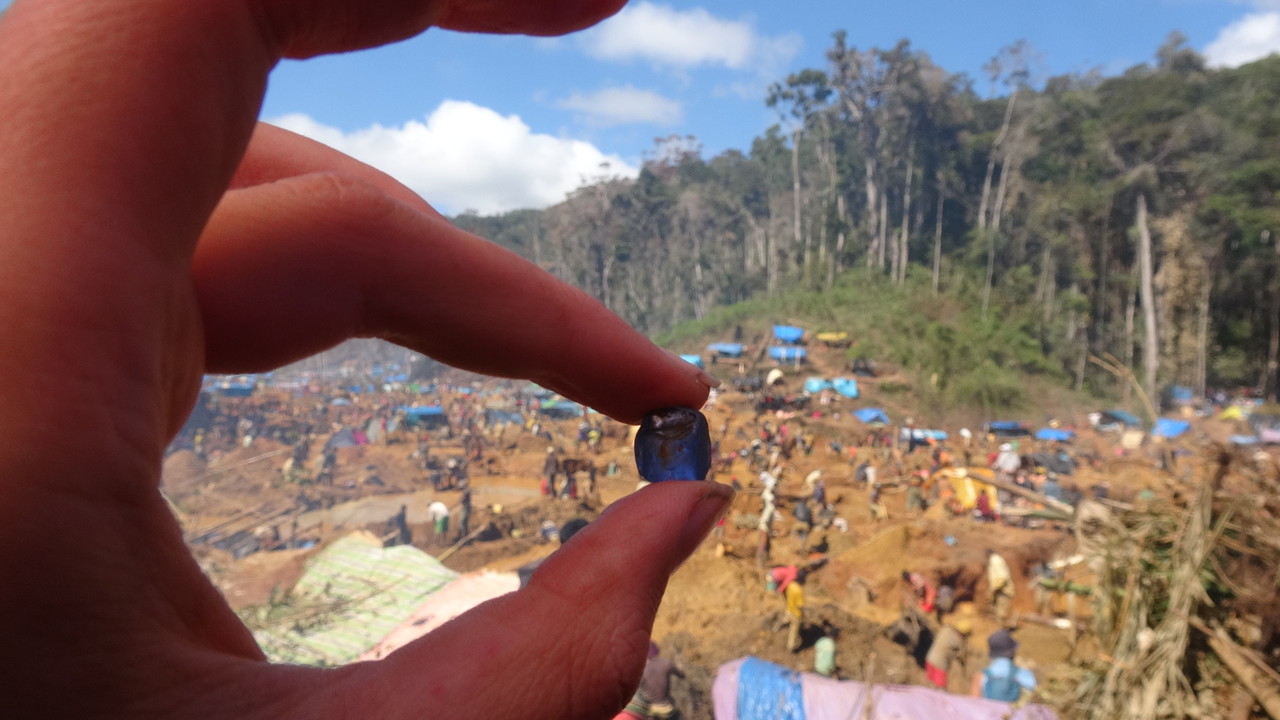 A wish list from conservation scientists to Madagascar’s new president

Madagascar, the huge island in the Indian Ocean, inaugurated a new leader earlier in the year. We believe that action is urgently needed during the recently elected president’s term to avoid some of Madagascar’s globally important, but highly threatened, natural wonders being lost forever. We brought together a diverse team to come up with a priority list of actions to help put Madagascar on a path to sustainable growth.