Editor
From the Editors, On the road

The Keystone meeting on Climate Change-Linked Stress Tolerance in Plants took place in Hannover, Germany in May, bringing together researchers from all over the world with the goal of increasing global food security in a changing climate.
Dominique Morneau
Chief Editor, Nature Reviews Methods Primers
Follow
Like Liked by Gao Jianguo and 3 others
0

Dominique Morneau
Chief Editor, Nature Reviews Methods Primers
Follow
I'm the Chief Editor of Nature Reviews Methods Primers, where I handle papers related to biomethods. Before joining NRMP, I was an editor with Genome Biology and Communications Biology. I got my PhD from Carleton University in Canada, with a research background in plant biochemistry, plant genetics and biotechnology, and soil microbiology. I am based in the London office. 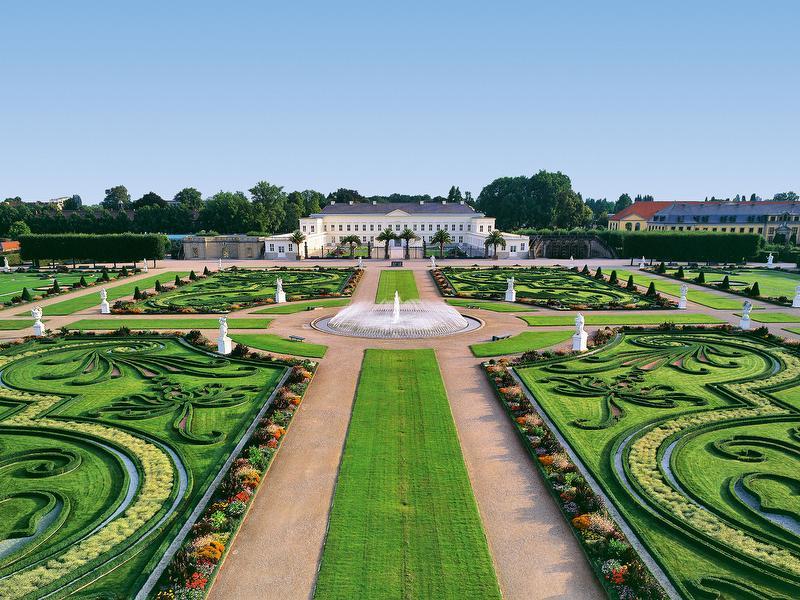