Water stress is often simply evaluated by examining scarcity. However, some consumptive water uses are more or less flexible than others due to larger curtailment costs or social impacts. We therefore construct a new water stress index that integrates water scarcity, flexibility, and variability, and use this new index to evaluate the trends in global water stress.
Yue Qin
postdoc, UCI
Follow
Like Liked by Gao Jianguo and 1 other
0

Flexibility and intensity of global water use - Nature Sustainability

Water consumption does not put a constant stress on available supplies, but is instead a function of flexibility in demands for food, water and energy. This analysis looks at 36 years of water consumption around the globe to identify basins under the most stress, and how they can lower their intensi…

Sometimes, when we make a choice, we’re stuck with the consequences for years into the future. For example, researchers focused on energy systems have explored how investments in long-lived infrastructure led to committed CO2 emissions. Prof. Steven Davis at the University of California, Irvine had long been working on this issue. Thus, when Prof. Davis and a larger interdisciplinary group of scientists turned our collective attention to the “food-energy-water nexus”, it occurred to us that if energy infrastructure could commit us to carbon emissions, investments in water-consuming activities and infrastructure could also commit us to “inflexible” water consumption. For example, water use for perennial crops is relatively inflexible due to the large establishment costs, meaning that if a farmer invests in such crops, we will be committing to using the water except under extraordinary drought circumstances. We propose that water stress could be exacerbated where such “inflexible” water uses co-locate with regions experiencing notable interannual variability in water supply, as well as containing large population, food, and energy exposures.

After some initial literature review, we were surprised to recognize there had not been any systematic studies on the relative flexibility of global water demand. Yue Qin, a postdoc co-advised by Prof. Steven Davis and Prof. Nathan Mueller at UC Irvine, led the project with valuable contributions from a group of scholars: Prof. Steven Davis, Prof. Nathan Mueller, Prof. Amir AghaKouchak, Dr. Dan Tong, and Dr. Chaopeng Hong at UC Irvine, Prof. Stefan Siebert at University of Göttingen, Prof. Robert B. Jackson at Stanford University, and Prof. Julie B. Zimmerman at Yale University.

We demonstrated a new method for assessing water stress that takes into account not only water scarcity, but also the flexibility of water uses and the variability of water supply. We were particularly concerned about the global inflexible water uses, including (1) freshwater consumed for irrigation of perennial crops, (2) water evaporated during cooling of thermal power plants, (3) water evaporated from reservoirs, and (4) basic water allotments for humans and livestock.

To quantify water consumption by the power sector, we geo-located power plants in the World Electric Power Plants Database(WEPP) and estimated unit-level water consumption coefficients for each year based on ambient weather conditions from the MERRA-2 reanalysis dataset. For agriculture, we estimate annual grid-level crop- and year- specific irrigation water consumption based on the Global Crop Water Model3and national statistics of irrigated areas from the U.N. Food and Agriculture Organization4, thereby reflecting both interannual weather variations and changes in crop patterns.

Based onthese data, our SFV (scarcity-flexibility-variability) water stress index incorporates both total consumption and inflexible consumption to mean surface runoff, as well as the historical variability in surface runoff (represented by the coefficient of variation), inversely weighted by the ratio of local storage capacity to average runoff (because such storage reduces the effective variability of runoff).

We find that the top 10% most stressed basins encompass ~19%, 19%, and 35% of the global population, thermal electricity generation, and irrigated calorie production, respectively, and some of these basinsalso experience the largest increases in our identified stress indexes over the study period. Water consumption intensities (water used per unit of good or service produced) vary by orders of magnitude across and within continents, with highly stressed basins in some cases characterized by high water consumption intensities. Our results thus point to targeted water mitigation opportunities (e.g., relocating crops, switching cooling technologies) for highly stressed basins.

Water shortages in some regions and years are inevitable due to climate change and increasing water consumption. Our study thus aims to inform planning to efficiently consume water resources while also avoiding the largest economic and health impacts of such shortages.

This blog post was developed together by Yue Qin, Steven Davis, and Nathan Mueller. 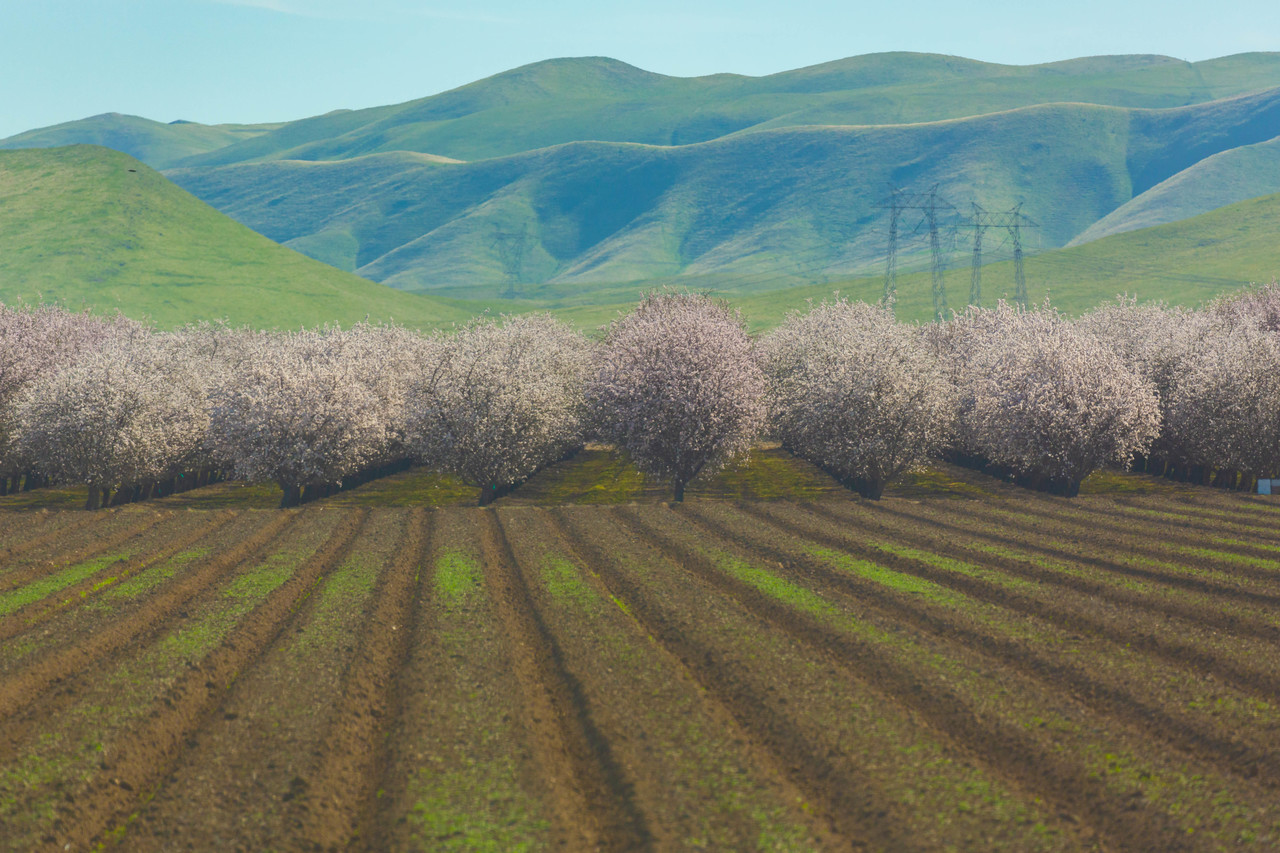 Water stress is often simply evaluated by examining scarcity. However, some consumptive water uses are more or less flexible than others due to larger curtailment costs or social impacts. We therefore construct a new water stress index that integrates water scarcity, flexibility, and variability, and use this new index to evaluate the trends in global water stress.