World Oceans Day: a global day of celebration and collaboration for a better future
Ruth Milne
Past Springer Nature Staff Member, Springer Nature
Follow
Like Be the first to like this
0

For World Oceans Day (tomorrow) here is a selection of recent community posts with an ocean-focus from our contributors.

It’s official, marine ecosystems have entered the Anthropocene! Publishing in Nature, researchers have found that modern communities of marine zooplankton are different to those from pre-industrial times, indicating that they have changed due to human-induced global warming. Lukas Jonkers explains more in his behind the paper over on the Nature Research Ecology & Evolution Community.

What can remote islands tell us about plastic consumption, community and cleaning up? Jessica Lavers tells about her latest paper in Scientific Reports which details the accumulation of plastic debris on the Cocos Keeling Islands 2100 km off the northwest coast of Australia. Astonishingly Jessica and her team estimate there to be 414 million pieces of plastic on the beaches of Cocos, 90% of which is buried below the surface!

In response to plastic pollution and its dispersal across our oceans, scientists are developing new types of plastics that are made from renewable and compostable biological materials. Alessandro Gandini shares some of the latest progress in the field, called green chemistry, on the Nature Research Chemistry Community. Through this work perhaps we’ll see a reduction in the shocking amounts of plastic found on remote islands and in our oceans in general…

Something weird is going on, according to Xin Sun on the Nature Research Microbiology Community. How can nitrite oxidation be happening in anoxic seawater? Using a collaborative approach to her research, Xin found the answer with the identification of some novel bacterial outliers. Read her behind the paper to discover more, including some cool lab photos!

A recent paper in Nature Communications reports on the social and ecological impacts of large fish fences, which are used intensively across the Pacific, Atlantic and Indian oceans. Corresponding author Dan Exton describes the study as a slow grower but one with remarkable findings. Amazingly you can see these fences from space!

One of Dan’s co-authors on the paper, Richard Unsworth, is actually one of our regular contributors on the Nature Research Ecology & Evolution Community. Richard is one of the founding directors of Project Seagrass, an environmental charity devoted to the conservation of seagrass ecosystems through education, influence, research and action. Richard has written several community posts about the importance of seagrass conservation especially when it comes to protecting our oceans; his most recent piece focusses on the new initiative ‘Decade on Ecosystem Restoration 2021-2030’ which was announced by the UN General Assembly in March this year.

Thanks to all our contributors for their posts, it’s great to highlight them and help raise awareness on World Oceans Day.

Recognising Earth Day 2020 across our Communities

Top 3 Behind the Papers from February 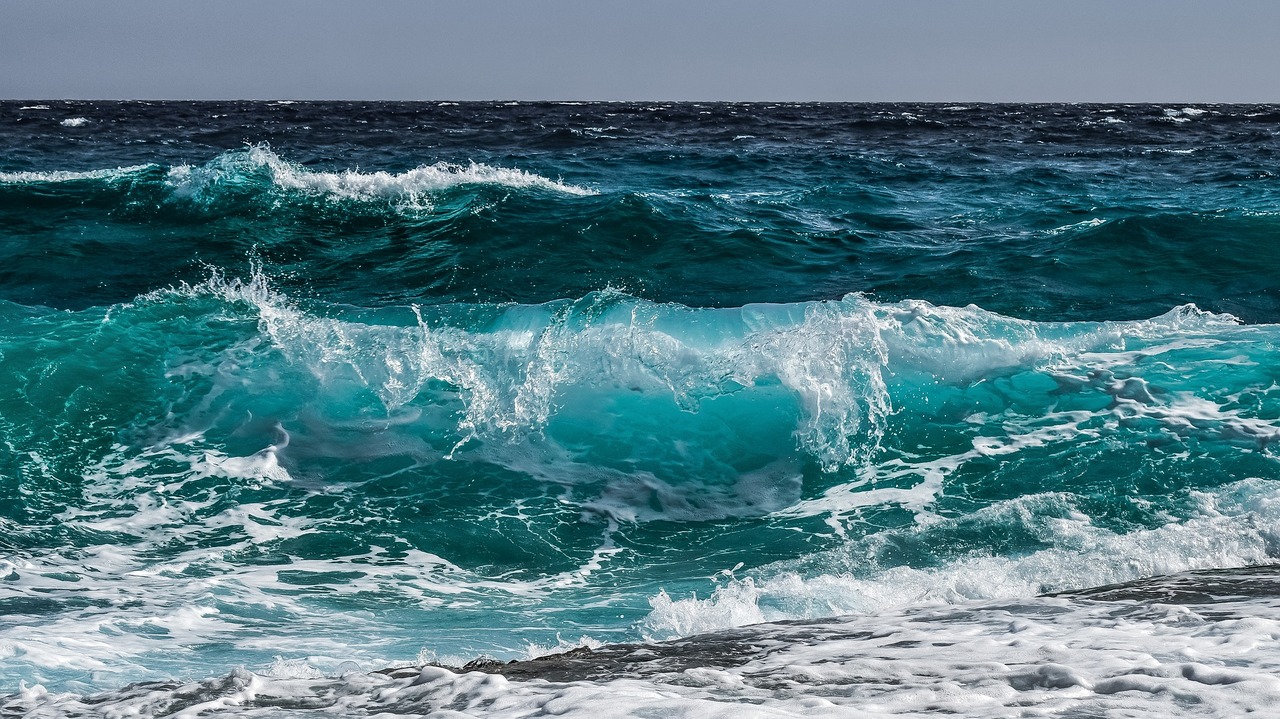 World Oceans Day: a global day of celebration and collaboration for a better future