‘Comuneros’ in Huamantanga had often said that the greatest challenge was their lack of knowledge. Our project aimed at overcoming that way of thinking, by rescuing ancient knowledge and by revaluing rural science.
Katya Perez
Researcher, CONDESAN
Follow
Like Liked by Ruth Milne and 2 others
2

Boris Ochoa-Tocachi
over 3 years ago

Zed Zulkafli
over 3 years ago 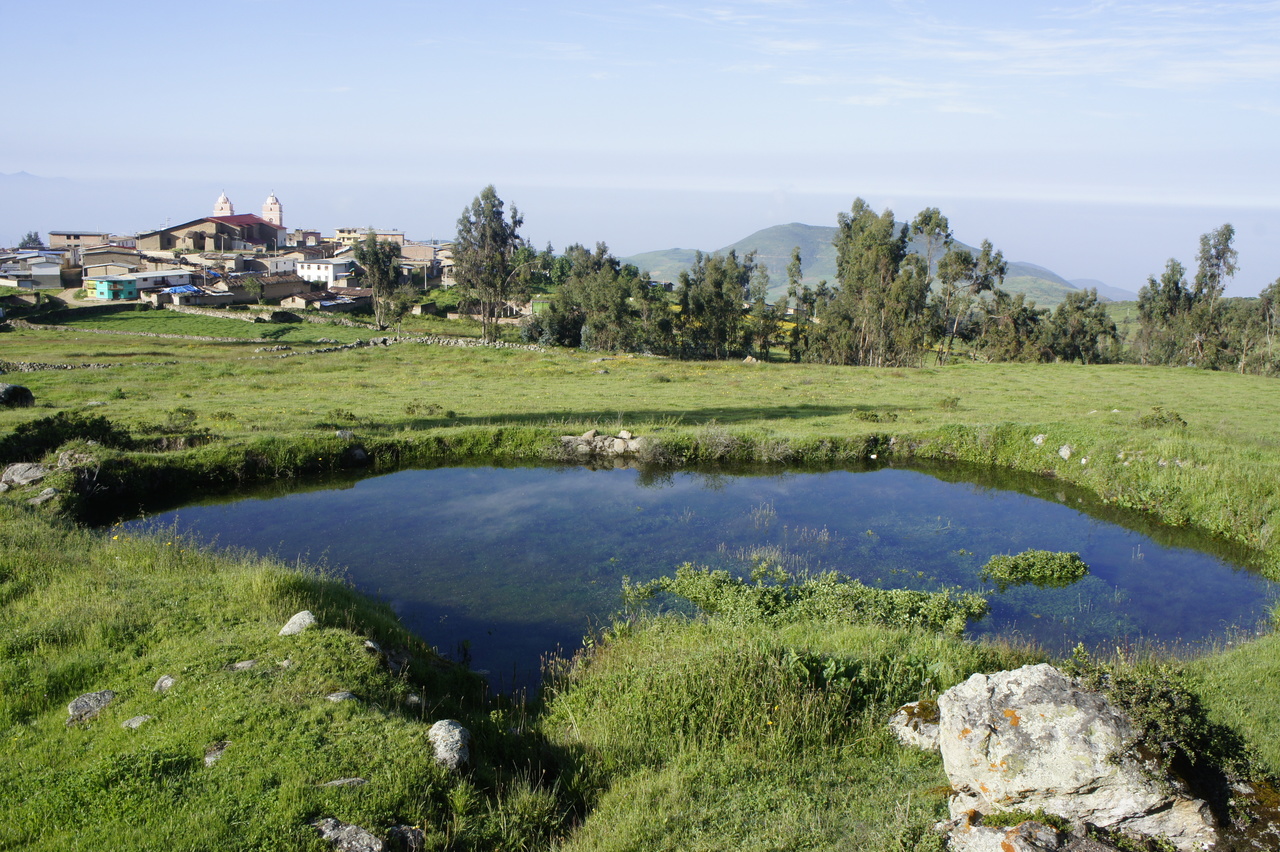