Widespread shifts to sustainable diets can alleviate environmental impacts of the food system. By modelling the behavioral factors and population dynamics, we identify the social norms and self-efficacy as the main drivers of widespread dietary changes.
Sibel Eker
Research Scholar, Climate Interactive & International Institute for Applied Systems Analysis
Follow
Like Liked by Gao Jianguo and 2 others
0

Dietary changes to reduce environmental impacts depend on behavioural factors. By linking a behavioural diet shift model to an integrated assessment model, this study shows the role of social norms and self-efficacy as main drivers of widespread dietary changes.

Numerous scientific studies have shown that the food system is behind various forms of environmental degradation, from greenhouse gas (GHG) emissions to deforestation and biodiversity loss. Bovine meat in particular, has a huge carbon, land use and water footprint compared to other food sources. I don’t exactly remember when I learned this, not as a scientist but as a citizen, and hanged the below chart on my fridge.

I do however remember when I noticed that these studies on the environmental impact of dietary choices are mostly based on substantially lowered values for global average red meat consumption or stylised diets such as a Mediterranean diet. This was when I was trying to reduce my own red meat consumption and observing my social network and the wider society, where vegetarian restaurants are mushrooming in urban areas and vegan social media accounts with thousands of followers have become commonplace. I then wondered, looking at the current consumption levels, whether it is really possible to have a substantial shift to sustainable diets across the global population.

This was when Michael Obersteiner and I started working on the land use module of an integrated assessment model, which presented the perfect opportunity to serve as a platform where the population dynamics of dietary changes and their environmental impacts could be explored. Around the same time, I attended a presentation by Gerhard Reese and learned that environmental psychology has already answered many of the questions about the behavioural dynamics of environmental action. We then developed a model together to mimic population dynamics based on prominent psychological theories. This model included several factors, such as income, social norms, climate risk perception, health risk perception and the self-efficacy of individuals, while considering the heterogeneity of their age, gender and education level. We then used the model to simulate the dynamics of dietary shifts between meat eating and vegetarianism at the global level.

Due to the lack of data to accurately quantify such a model of human behaviour, we used it in an exploratory fashion. In other words, we used it as a tool to create many scenarios with many different input values, so that we could trace back which of these inputs were most effective on diet change dynamics. With this computational analysis, we identified the main drivers of widespread diet shifts. We found that social norms – the unwritten rules of behaviour that are considered acceptable in a group or society – particularly a high responsiveness of the young population to initial changes in the vegetarian population, is the most influential factor, followed by the self-efficacy of females. The factors related to health and climate risks came after those.

As lifestyle change is seen as a key driver of climate change mitigation, we consider this modelling exercise an example of how we can integrate human behaviour and lifestyle change into integrated assessment models for a richer scenario exploration. We would like to collect more data to quantify this model, for instance from social media, and focus on local cases where cultural values and traditions also play an important role. 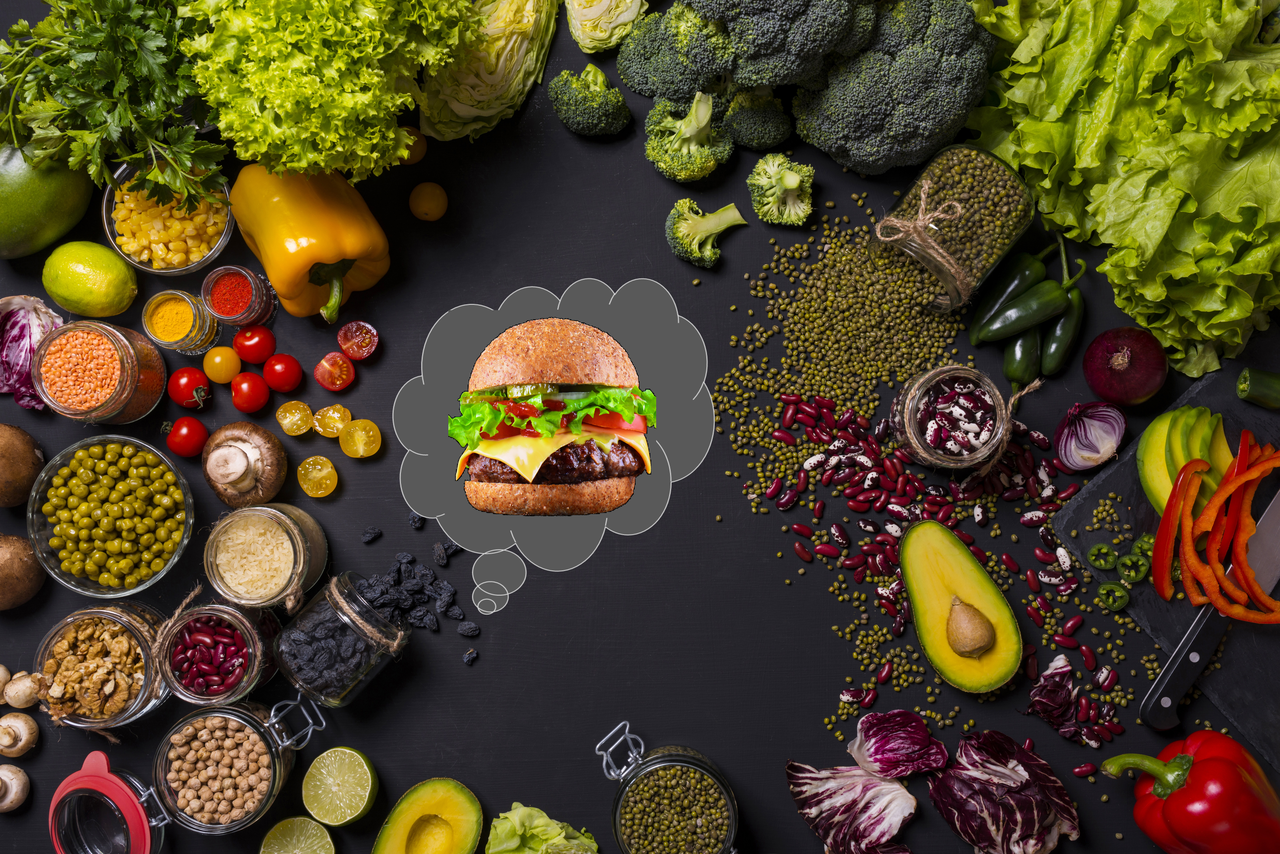 Widespread shifts to sustainable diets can alleviate environmental impacts of the food system. By modelling the behavioral factors and population dynamics, we identify the social norms and self-efficacy as the main drivers of widespread dietary changes.