People map surface water infrastructure and photograph iconic reservoirs and dams, but can the same be said for groundwater infrastructure?
Debra Perrone
Assistant Professor, University of California, Santa Barbara
Follow
Like Be the first to like this
0 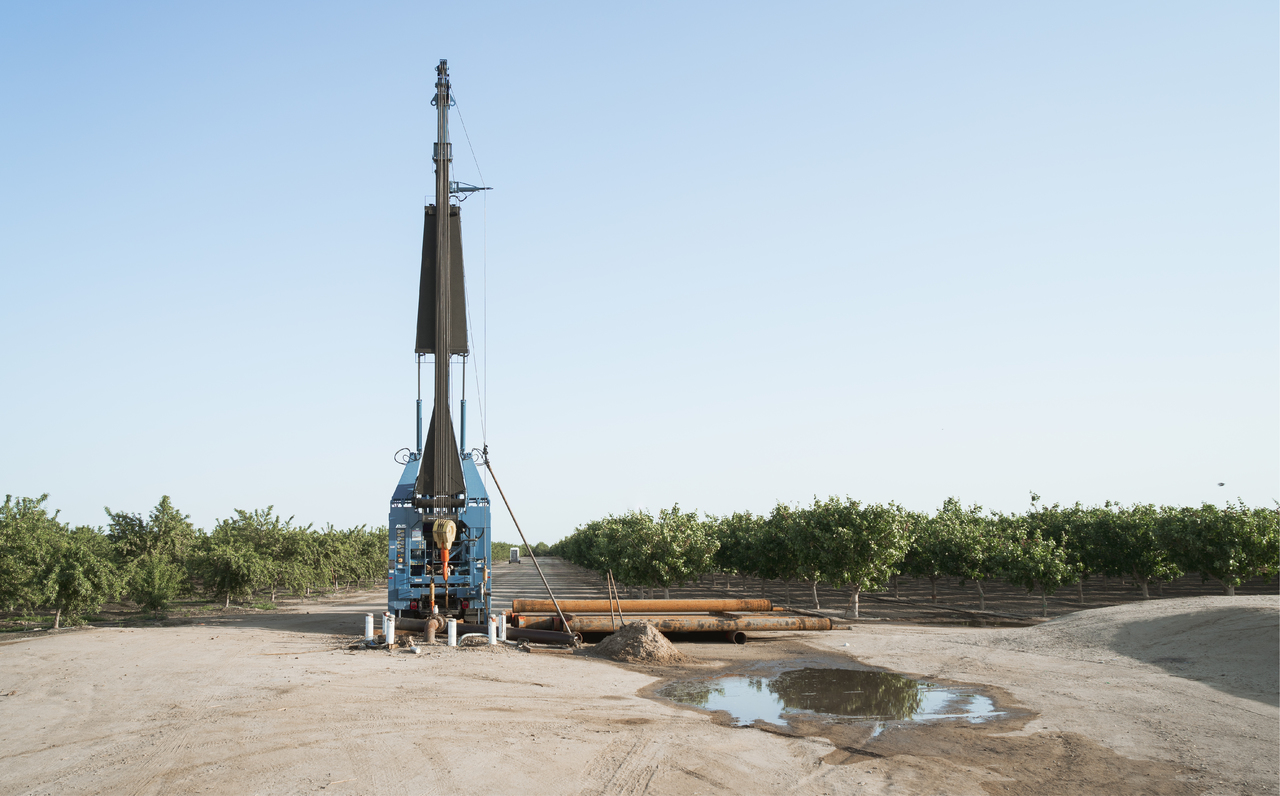