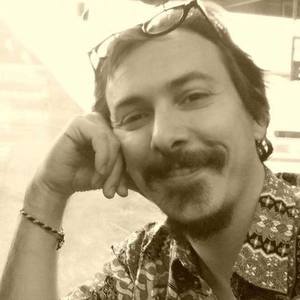 My research is centered on indigenous knowledge, its drivers and emerging macroscopic patterns. Collaborative fieldwork is central to my research and I have spent 30 months working with 28 indigenous groups of Colombia, Ecuador, Bolivia and New Guinea.
Follow