Science-Policy assessments that aim to understand how humans interact with ecosystems have been dominated by “western” viewpoints. However, this is at odds with our planet’s cultural diversity. This is the story behind our paper, and of two scientists who inspired us.
Rodrigo Cámara Leret
Postdoctoral Fellow, University of Zurich
Follow
Like Liked by Warren Raye and 3 others
0

A comprehensive analysis of indigenous and local knowledge on plant uses in New Guinea shows important documentation gaps that limit biodiversity assessments. Also, many services are rare, so less likely to be documented.

Rodrigo Cámara Leret
Postdoctoral Fellow, University of Zurich
Follow
My research is centered on indigenous knowledge, its drivers and emerging macroscopic patterns. Collaborative fieldwork is central to my research and I have spent 30 months working with 28 indigenous groups of Colombia, Ecuador, Bolivia and New Guinea. 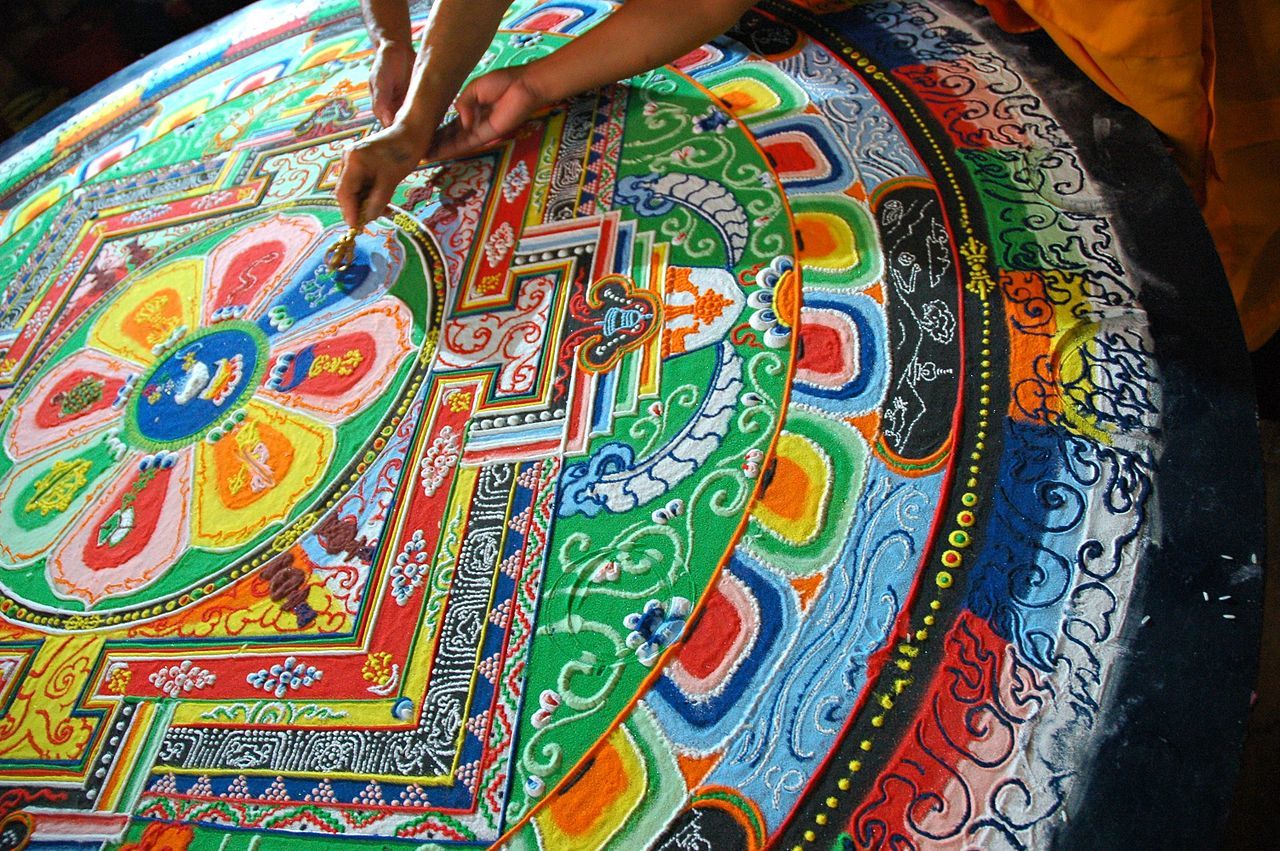