Contributor Scientific Reports
Behind the Paper 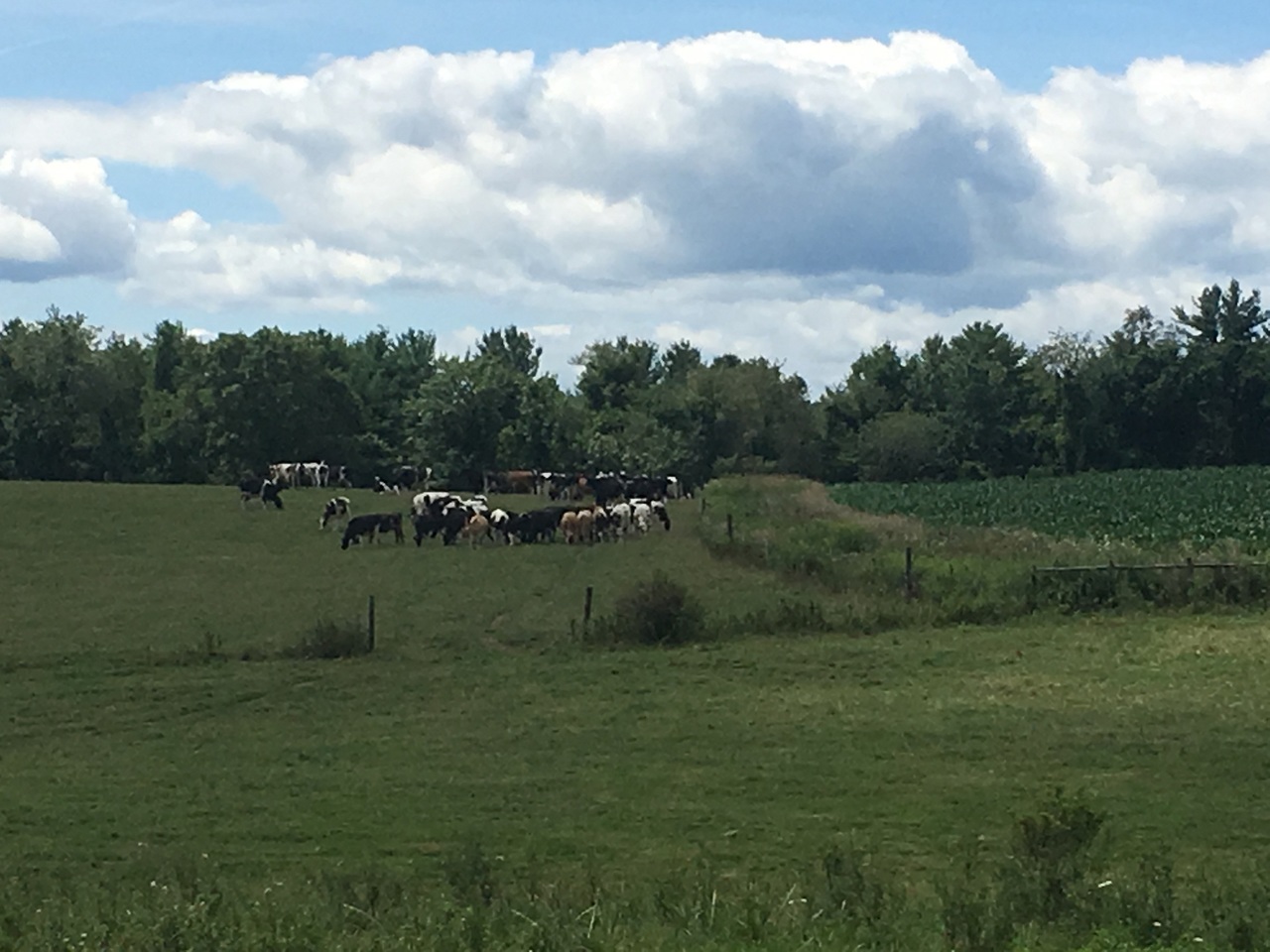