People's beliefs about how the SDGs can help achieve sustainability are complex, but our research highlighted some common patterns across countries. Here we provide background to the motivations for this research and some of the challenges involved.
Paul Bain
Reader, University of Bath
Follow
Like Be the first to like this
1

Public understandings of how economic, environmental and social aspects relate in the Sustainable Development Goals (SDGs) varies. A large-sample study finds how some emphasize the trade-offs between them, and others view that the SDGs address all aspects simultaneously.

Mark McCaffrey
over 3 years ago 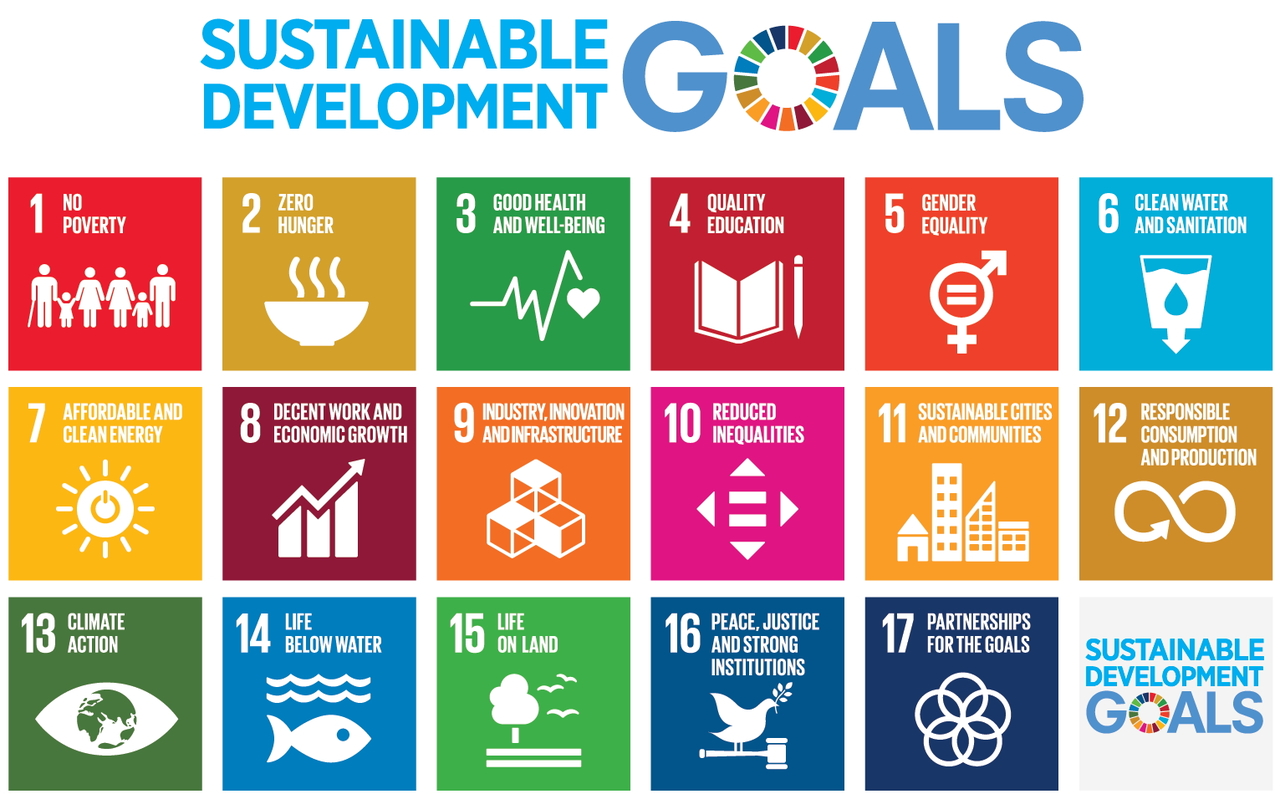