Renewable energies are a key leverage to mitigate climate change trend. However, both biofuel and solar arrays create a harsh competition for land between food and energy. As an alternative, collocate food and energy production. Where did this concept come from and what is its real potential?
Hélène Marrou
Associate professor, Montpellier SupAgro
Follow
Like Liked by Gao Jianguo and 2 others
1

Hélène Marrou
Associate professor, Montpellier SupAgro
Follow
Hélène Marrou holds a PhD in Agronomy from Montpellier Supagro (France) where she is now an associate professor. She is also an assistant professor at University Mohammed VI Polytechnics in Morocco. Her teaching focuses on modeling, agronomic diagnosis, and applied crop physiology while she conducts her research on Mediterranean and Tropical cropping systems. She developed knowledge on conceptual modeling, bioclimatology and crop physiology while conducting the first agronomic assessment of innovative mixed systems combining crops and solar panels (so called "agrivoltaïc systems"). She acquired proficiency on numerical crop models with Pr. T. R. Sinclair at North Carolina State University. She is currently involved in several research projects on cereal legume rotations under semiarid conditions, using modeling approaches to explore options to optimize resource (water and nitrogen) availability and resource use efficiency across scales, from field to farm.

Marius Ene
over 2 years ago

We intend to do the same thing here in Spain . There is a lot of unused lots of lands. Could give us some helpful hands and directions ? Thank you . Ing. Marius Ene 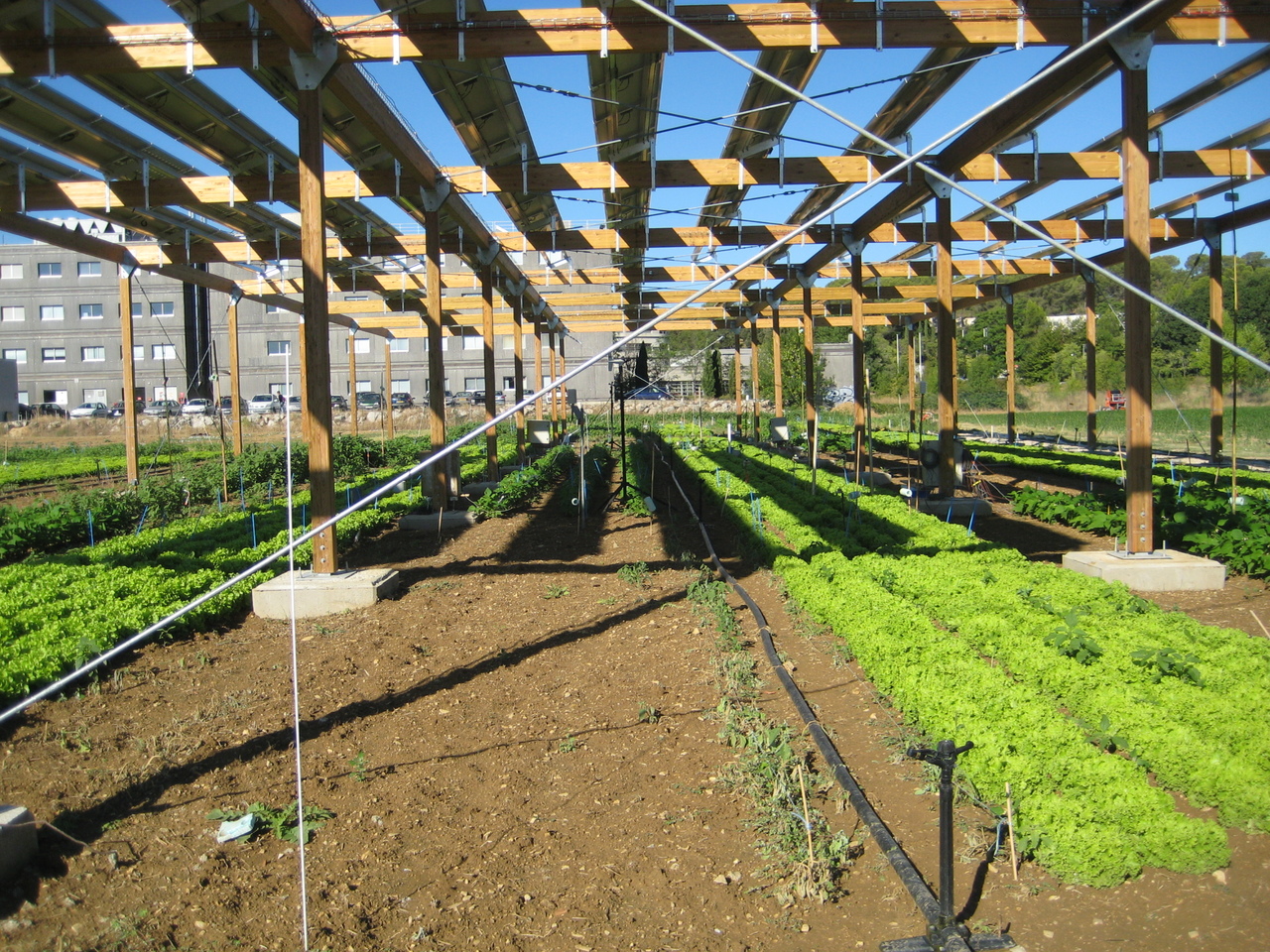