Central banking and the energy transition

Renewable energy costs have declined in the past but things could change with increasing interest rates. This study shows that in Germany, if interest rates increased to pre-financial crisis levels in 5 years, the levelized cost of solar photovoltaics and onshore wind could rise by 11 and 25%, respe…

Unfortunately, no rooftop bar in Singapore and no conference dinner in the foothills of Tuscany mark the beginning of this research project. Instead, the development of this paper demonstrates the gradual nature of research. Over the last two years, we spent an awful lot of time discussing the role of finance in the energy transition as part of the EU Horizon 2020 research project INNOPATHS. We met with investors to try to understand their behaviour, we interviewed policymakers to figure out what their intentions and constraints were in designing policy and we collaborated with academics to find out what exactly we already know about the enabling role of finance in energy transitions.

In this process, we discovered the pivotal role of experience in the financial sector, which led to a paper in Nature Energy (free read-only) demonstrating that decreasing financing costs contributed a large share to making renewable energy cost competitive with fossil fuel alternatives. In fact we discovered not only the importance of experience, but even more so the decisive role that general interest rates play in determining the competitiveness of renewable energy. Our analysis showed that lower general interest rates decreased the levelised cost of electricity (LCOE) by 4% to 20% for utility-scale German solar photovoltaics and onshore wind respectively between the period of 2000-2005 and 2017. Soon we asked ourselves; to what extent does large-scale renewable energy deployment depend on extremely expansive monetary policy as we have seen it in the aftermath of the 2008/09 financial crisis?

So we set off to find out. In a new paper in Nature Sustainability (free read-only), we looked at the same two technologies, onshore wind and solar PV, in Germany and developed three scenarios. A flat scenario, where interest rates stay at the current record-low levels. A moderate scenario, where interest rates recover with the same speed as they declined after the financial crisis. And an extreme scenario, where interest rates rise to pre-crisis levels at twice the speed they declined before. In the extreme scenario, LCOEs for the two technologies increase by 11% (solar photovoltaics) and 25% (onshore wind) over just five years (2018 to 2023). Even in the moderate scenario, the higher financing costs outweigh the expected decreases of hardware cost for onshore wind (LCOE +9%) and almost entirely eat up these technology cost reductions due to learning (LCOE -2%) for solar photovoltaics. As a result, we show that adding new renewable energy capacity becomes economically unviable compared to hard coal power plants takes a severe hit if interest rates rise again.

In light of the recent EU decision to scrap binding renewable energy deployment targets for member states these results may announce difficult times for renewable electricity deployment and hence climate targets. However, one may ask, are these scenarios realistic? The temptation is to respond with a sounding no. Just this month, the European Central Bank confirmed record-low interest rates, its president Mario Draghi openly speaks of evaluating new ideas, such as venturing more into fiscal domains using the Modern Monetary Theory, and there is an ongoing debate about expanding the toolkit of central banks to provide cheap liquidity. In the United States, the central bank acted differently: it steadily increased interest rates since December 2015, until it changed course in August 2019 and lowered the interest rate twice. Some commentators see more structural factors (e.g., aging population, low immigration, few investment opportunities) behind the ongoing struggle to unleash economic growth and judge expansionary monetary policy as the wrong remedy for the curse. Proponents of the secular stagnation, like Larry Summers, would favour rising interest rates in combination with rising government spending in education and infrastructure and potentially more liberal immigration laws.

The decision hub for European monetary policy – and renewable energy policy too? Night shot of the European Central Bank’s headquarters in Frankfurt, Germany.

In sum, the discussions around appropriate monetary policy and hence future interest rate levels are far from being resolved. While interest rates currently remain low in the European context, it is far from certain that this will be the case in the future too. Consequently, climate policy and renewable energy policy in particular need to keep an eye on interest rate developments. Ideally, thermostatic policies would be in place that automatically adjust given the current interest rate environment. In the short run, renewable energy auctions fulfil this criteria and counter potential cost hits on renewables due to interest rate increases. In the longer run however, a transition away from renewable specific support policies seems likely. In such a case, existing emission trading schemes, such as the EU or the Californian ETS, could be equipped with a price floor to ensure renewable energy deployment even in high interest rates environments.

Unfortunately, even countries such as Germany, which used to be known for progressive renewable energy policies, remain rather far from this ideal. For example, to reach its Paris target, Germany would need to install about 5 new wind turbines a day, but only connected 35 to the grid so far this year. A natural next step for research would hence be to investigate, how significant interest groups can be formed to support thermostatic policies and how these policies can be designed in order to survive government changes after elections. Comparing the results of our paper with reality, we circle back to the start and find the next exciting research question… Perhaps we should have a kick-off meeting at a fancy place this time! 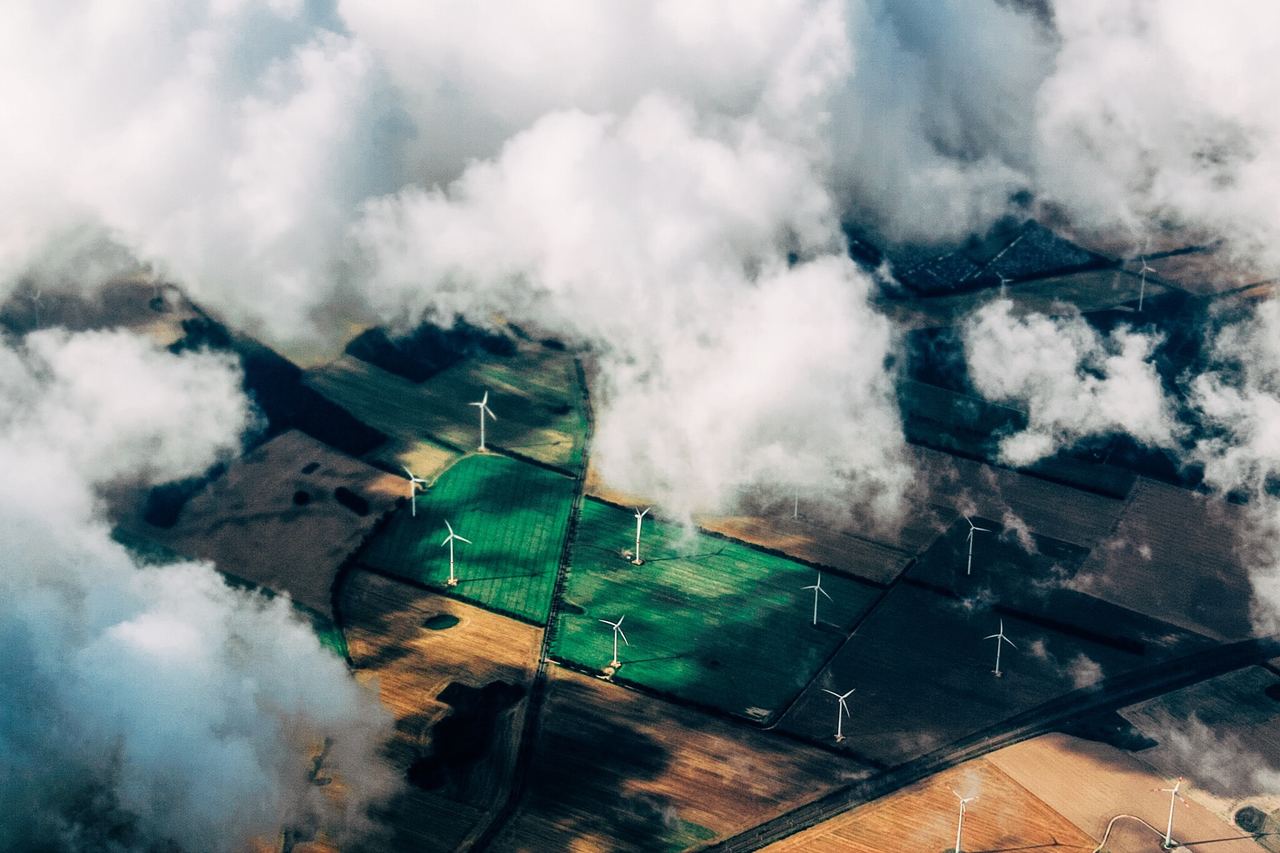 Central banking and the energy transition