Conservation can be contagious

This study explores the patterns and speed of diffusion and adoption of 22 area-based conservation initiatives worldwide. Most have limited uptake, and some take a long time before they are widely adopted.

By: Morena Mills and Cristina Romero

We are facing a biodiversity crisis.  Scientists estimated that, for the first time in human history, around one million plants and animals are threatened with extinction. The only way to stop this crisis is getting more people, companies and governments to adopt initiatives that protect and restore nature. But how do we get people to adopt conservation initiatives? Why are some initiatives adopted by thousands of people while others falter? Our team decided to study this.

As the spread of conservation initiatives had never been examined, we had to start from scratch. Our team compiled existing datasets on the adoption of diverse resource management and conservation initiatives implemented around the world. These varied from individuals protecting their private land, to village designated local marine management to World Heritage areas. We then investigated how they spread through time.

We found that most conservation initiatives spread like a contagious disease.  Their spread was reliant on interactions between people who had adopted and those who hadn’t, like a strain of flu would spread from person to person. But not all initiatives were dependent on these interactions; spread could also be the result of a push from the government or NGOs, or political negotiations. Even though most initiatives spread like a disease, the speed at which they spread and the percentage of people who adopted was context-specific. For example, municipalities within a region in the Philippines may have more money and political support to adopt marine reserves than others.

Finally, when we compared the rate at which people adopted these initiatives to the proportion of people who adopted them we found that none of our case studies were both rapidly and widely adopted. Yet, the dream of most funders would be to see rapid and widespread uptake of the initiatives they fund. Thus, the next obvious question is how can conservation initiatives be improved so that they can reach scale quickly? Can they be made simpler, more valuable, or easier to adopt? 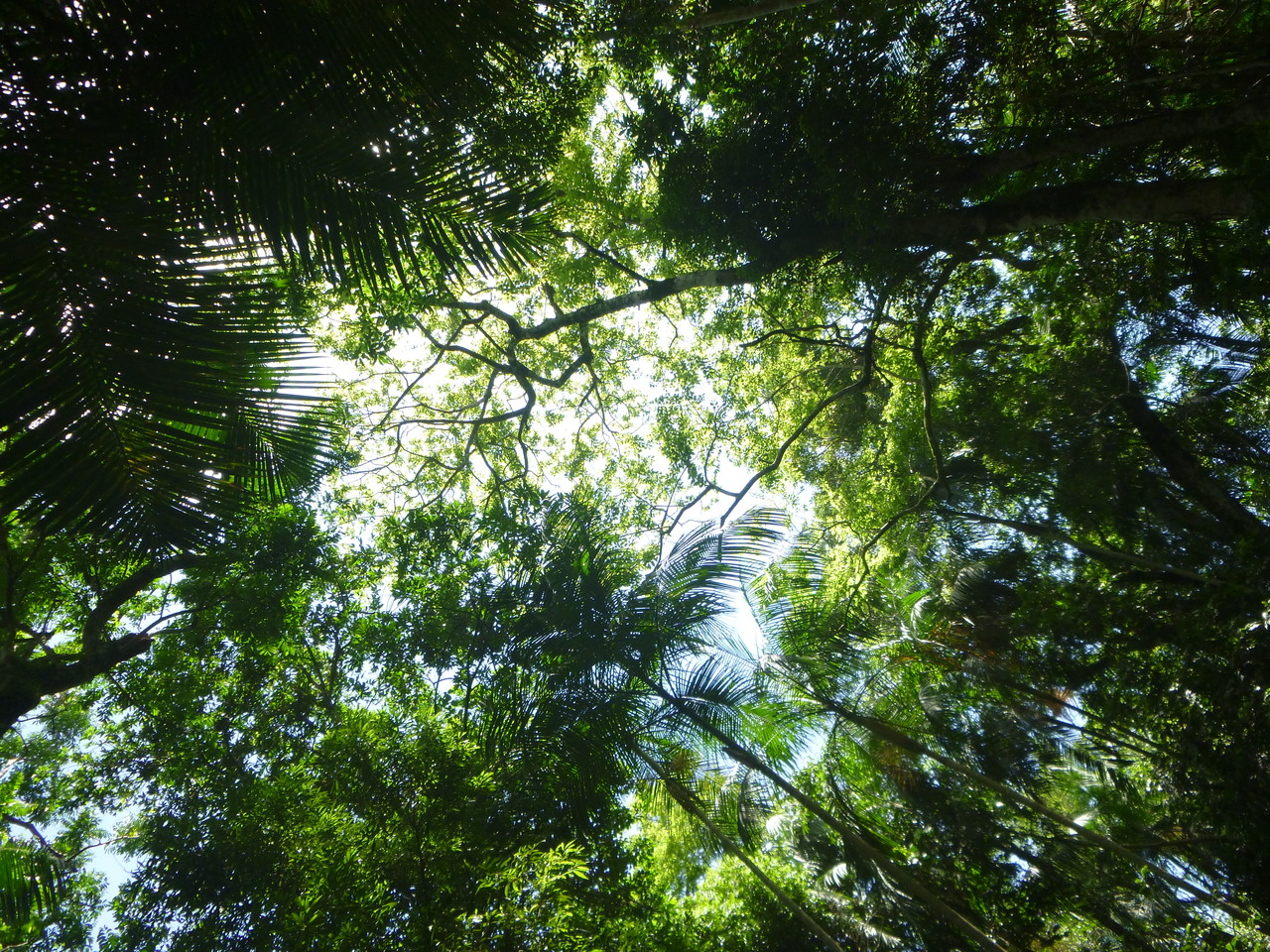 Conservation can be contagious