Cities not only develop their transit networks, but are shaped by them in return. This study teases out the effects of public transportation, finding that there is a scale effect for urban areas to benefit from transit investment.

Where do people live, and how do they get to work? These questions, which have been discussed for decades in the transport and  planning literatures, are not unrelated. People who want to use transit tend to live near where traveling by transit is convenient, even if they don't use transit on a regular basis. For example, residential property prices along Sydney’s new Northwest Metro rapid transit line rose against the backdrop of falling Sydney property prices in late 2019, after the line was initially opened, suggesting a higher demand and desirability for those areas. Also the question on how the convenience of transit affects the choice of automobile users is intriguing. Since if the number of automobiles users drops with convenient transit service (which we observed), improving transit provides a pathway toward more sustainable modes of transport. Read the paper.

One major obstacle connecting transit performance with patronage has been how to quantitatively measure the transit performance. Traditionally transit output is measured using service frequency and coverage areas. But this fails to measure what we should design transport to do, which is connect people with the destinations they care about. Here we use a concept we have long advocated for: accessibility, which is the number of jobs reachable under a fixed travel time threshold. A job location provides more than an employment opportunity, but also amenities where people receive services that are critical to their livelihood. Examples include dentists, post offices, and restaurant staff, among others. Basically the accessibility measure combines the speed of travel with land use, and generally peaks in the centers of urban regions.

This work is made possible by advances in the information communication technology, and automated data processing methods. The data and methodological components came of age at the right time for this work to materialize. The General Transit Feed Specification (GTFS) debuted in 2008 standardizes digitized transit schedules, and such standardized transit data became widely available a few years after that. Without GTFS, it wouldn't be practically feasible to collect and digitize transit data from all the cities included in this work. The detailed residential and workplace location data comes from the US Census Longitudinal Employment Household Dynamics program, which was also launched in the early 2000s. Mode share data is also from the US Census American Community Survey. The accessibility data which we used was published by the Accessibility Observatory at the University of Minnesota in 2018, to which we appreciate.

We test four major questions, and found that as might be expected, areas with more people get more transit service and can reach more places.  Similarly, in general in larger cities, a greater share of people use transit. Transit rider density rises faster than population density with increasing transit accessibility within cities. But not only do more people use public transport, fewer people use cars. Larger cities thus have a greater transit ridership return on accessibility than smaller cities.

One of the conclusions from this work, that transit improvement should focus on mature but improvable transit systems instead of greenfield markets might be disheartening for transit lovers from smaller cities. But the reason for mega cities to exist at all is that things are more efficient inside these cities. Generations of people have voted with their own feet by migrating into those large cities. Transit, a relatively sustainable mode of transport, is thus more suited to grow in larger cities than smaller ones. 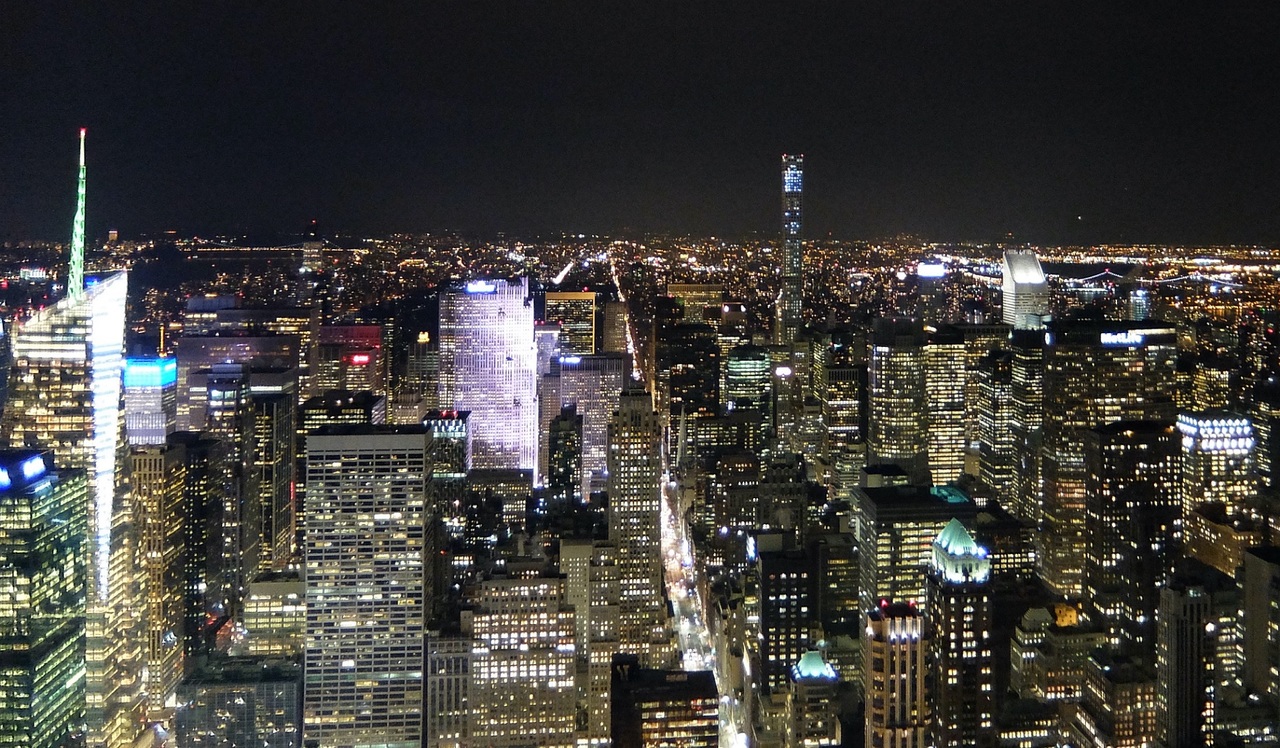