Adoption of air conditioning is increasing globally, leading to peaks in electricity consumption and related environmental concerns. Compiling recent data on population and temperature, this study ranks 219 countries and 1,692 cities based on a measure of cooling demand to improve our understanding… 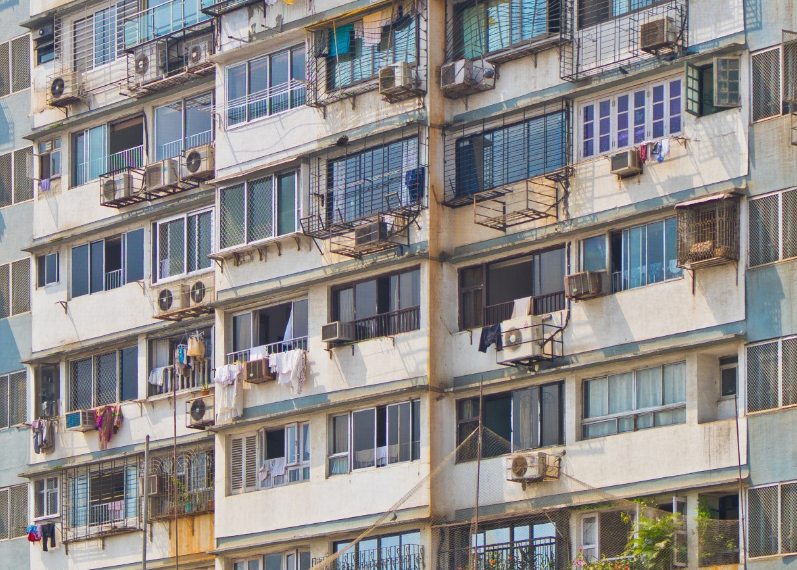