I'm an ecologist and my work aims to increase the sustainability of food production systems – so how did I come to write a paper estimating the economic costs and yield losses due to herbicide resistance? Read on to find out...
Alexa Varah
PDRA, Dr
Follow
Like Liked by Gao Jianguo
0

Pesticides overuse has led to evolution of resistance but the associated crop yield losses or economic costs at large scale are not known. This study estimates the annual cost of resistance in England for black-grass and calls for national-scale planning to address the problem.

The answer is that I started out wanting to find how farmers could control a resistant grass weed (called black-grass) without having a negative impact on the environment – i.e. on things like biodiversity, water quality and carbon stocks. But I realised that before I started, I needed to know what the scale of the problem was: does herbicide resistance really matter?

Here in the United Kingdom (UK), our arable farmers have been increasingly struggling with herbicide resistant black-grass: mention it to a British arable farmer and they will launch into stories of their battles against it. Although black-grass is known to be a very economically-damaging weed, no-one really knew what the impact was nationally. Some excellent work by colleagues at the University of Sheffield and Rothamsted Research had shown the extent of resistance in the UK, and that this resistance was caused by farmers over-using herbicides – just as overuse of antibiotics has led to antimicrobial resistance. Now we wanted to find out what the effect of this resistant ‘superweed’ was at a national scale: how much was resistant black-grass costing us as a country? And how much wheat yield was the UK losing because of it? Was this weed really a problem? And if so, how big a problem? Were we going to have to cut down on mince pie and stuffing consumption (gasp)?

I started by going out with the field teams surveying black-grass. I didn’t know what it looked like – but by the end of the day I could spot it at a thousand paces and I now can’t help seeing it everywhere, waving above wheat crops, as I drive through the countryside.

I also went to meet farmers involved in our research and, as I got talking to them, I began to realise just how much of an issue it was for them. Some farmers say it’s been in the same patch in the same field since before they took over running the farm, and they just can’t get rid of it. Some are swimming in a sea of black-grass that stretches across whole fields. A few have had more joy, successfully keeping infestations in check, albeit with blood, sweat and tears (fact check: I didn’t actually see any farmers bleeding or crying).

So, I set to the task of working out how to estimate the impact of resistant black-grass. In the end it needed input from several different teams of scientists and required us to build a whole new economic model. I had to morph from a field scientist into a code-writer, which required much coffee, very many biscuits, and the excellent Kwadjo (who could already do this stuff). Once we’d finished, I was surprised how big the problem was (although experienced weed scientists were not surprised at all). And this was only ONE resistant weed! In fact, on a global scale, there are more than 250 herbicide-resistant ‘superweeds’ that farmers are fighting. Have a look at the paper to find out more: https://www.nature.com/articles/s41893-019-0450-8.

This work was never going to be the end of the story; it was always going to be just the beginning. It’s the assessment of the scale of the problem prior to doing something about it. We’ve shown the extent to which resistant black-grass is a problem, so the next question is what to do about it. The paper gives some suggestions, but the real work on finding farm management solutions is still in progress. Watch this space…. 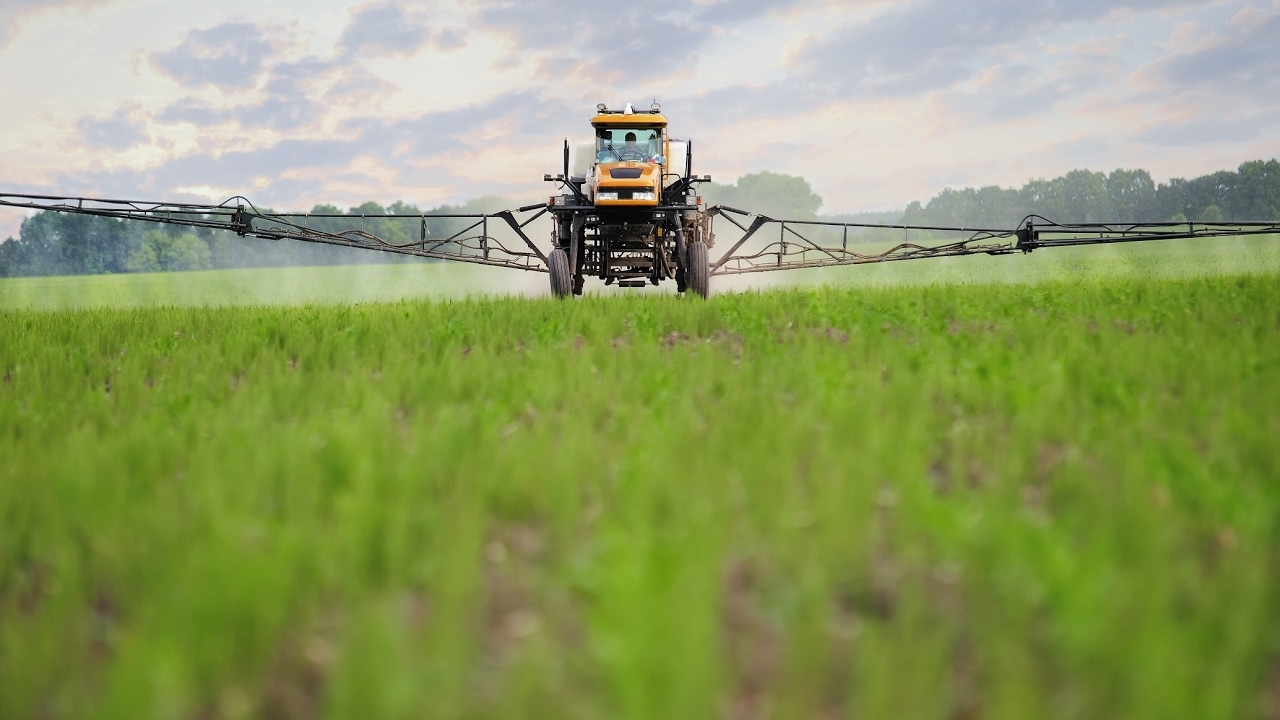 I'm an ecologist and my work aims to increase the sustainability of food production systems – so how did I come to write a paper estimating the economic costs and yield losses due to herbicide resistance? Read on to find out...