By studying what happens to local pollution when old electric power units are shut down (or new ones are turned on) we can better understand pollution's impacts on people, plants, and regional climate.
Jennifer Anne Burney
Associate Professor, UC San Diego
Follow
Like Liked by Gao Jianguo
0

The recent shift in the United States from coal to natural gas for electric power has reduced the carbon dioxide emissions intensity of electric power production, but the other pollution-related impacts of this shift are not yet known. This study finds that, between 2005 and 2016, decommissioning co… 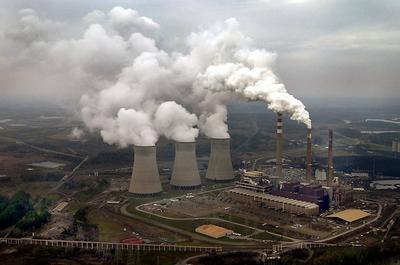