As an interdisciplinary group of researchers formed under a Valuing Nature project (https://valuing-nature.net/modelledTP), with particular expertise in climate tipping points and the economics of agriculture, we wanted to answer the research question: ‘What would the impact be on farming if a climate tipping point were to occur at some point over the next century?’ Also, how would this be different to the change in farming under general climate change (in the absence of a tipping point)?

We began by considering climate tipping points that could have a strong impact on GB. One of the most recognised such phenomena is the potential collapse of the Atlantic circulation current. This current is the main reason why Western Europe has a warmer climate than other places of similar latitudes. For Great Britain (GB) the Atlantic circulation current provides mild and damp conditions suitable for a variety of arable and grassland farming practices. The lowlands of south east GB provide favourable conditions for arable farming by virtue of flat land and the relatively warm and dry climate. Whereas, the more mountainous regions of north west GB combined with a cooler and wetter climate lends itself to grassland used for livestock farming. Moving into the future, arable farming in GB is expected to see an advancement to the west and north as a result of a warming and drying growing season.

Although a collapse of the Atlantic circulation current, caused by the melting of ice sheets under global warming, is considered a low probability event, the impacts will potentially be substantial and so research on this is vital.

Prior to undertaking our empirical research we sketched out our initial expectations regarding the impacts of these four alternative scenarios upon climate change, how this would in turn affect the profitability of arable and alternative farm activities, and the land use that would result from these different profit levels. These expectations are illustrated in the following Figure:

Have a look at the paper https://www.nature.com/articles/s43016-019-0011-3 to see how the results compared with our initial expectations.

More research of course is needed. We provide initial estimates of agricultural land use change and potential costs from a climate tipping point and a technological response. This study is just for one sector of the economy (agriculture) within a single country (Great Britain), yet it shows that even here the consequences of a climate tipping point would be far-reaching. 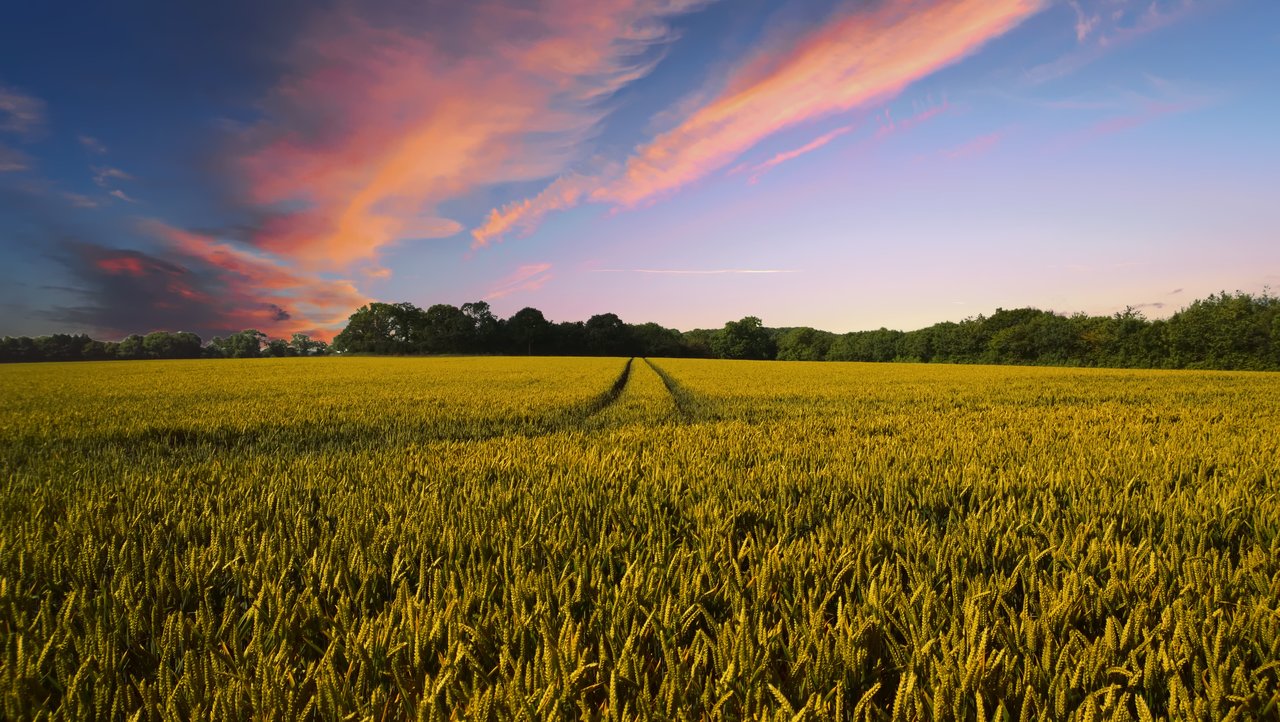