Natural resource management involves complex relationships that are affected by data and knowledge limitations. Mental modelling can harness the wisdom of a crowd of stakeholders.

In 1906, Francis Galton was at a country fair where attendants had the opportunity to guess the weight of a dead ox. Galton took the guesses of 787 fair-goers and found that while each individual guess was far from correct, the average guess was only one pound off of the correct weight. Over a century later, and after ten years of conversation, a group of interdisciplinary scientists demonstrated that diverse groups of local natural resource stakeholders can produce complex social-ecological models very similar to those of trained experts in a manner similar to the “wisdom of crowd effect” found by Galton.

Our new paper in Nature Sustainability is a story of interdisciplinarity, collaboration, persistence, and serendipity. It would be nice to say we had this paper all planned out when one of the authors collected the data a decade ago, but that’s not the case. We come from diverse disciplinary backgrounds. What we have in common though, is the desire to learn from each other and to bridge disciplinary boundaries.

In 2010, one of the authors—fisheries scientist Robert Arlinghaus—together with his group in Germany, collected over 200 mental representations from a sample of anglers about the social-ecological system related to northern pike. These data were to serve as a baseline in a large-scale study to learn how stakeholders incorporate knowledge through interacting with scientists in joint field experiments (www.besatz-fisch.de). But plans changed, and the large mental model dataset was placed on a digital shelf.

In 2013 and 2014, Robert and Antonie separately proposed leveraging wisdom of the crowds in different contexts (Arlinghaus & Krause 2013, Jetter & Kok 2014). Steven, now in Michigan, and Antonie connected the ideas in both papers. But it wasn’t until a PhD student, Payam Aminpour, a civil engineer by training, came into the conversation that we realized how useful the angler mental model dataset could be for testing these ideas.

By this time, in 2017, we had met and collaborated with Josh Introne, a computer scientist and collective intelligence researcher interested in knowledge construction, and Alison Singer, then a PhD student focusing on how communication can improve social-ecological decision-making. At the nexus of the team’s intersecting conversations and in the context of rich dataset, a question emerged: Is a large crowd of non-scientist stakeholders able to approximate a systems-level understanding similar to that of trained scientists? Armed with question and dataset, Payam led the team and developed the analysis presented in the paper. The approach could be an important stepping stone towards incorporating stakeholders in a more systematic way to understand difficult-to-study questions in sustainability science. Indeed, it might pave the way to building social-ecological models that are richer and more representative than ever before.

Our new paper draws on just enough shared knowledge between authors with diverse backgrounds. The process grew from a desire to bring our individual disciplinary perspectives together to discover where they do and don’t overlap. It’s the result of 10 years of conversation, pursued in the spirit of inquiry, openness, and humility--with a healthy dash of serendipity thrown in. 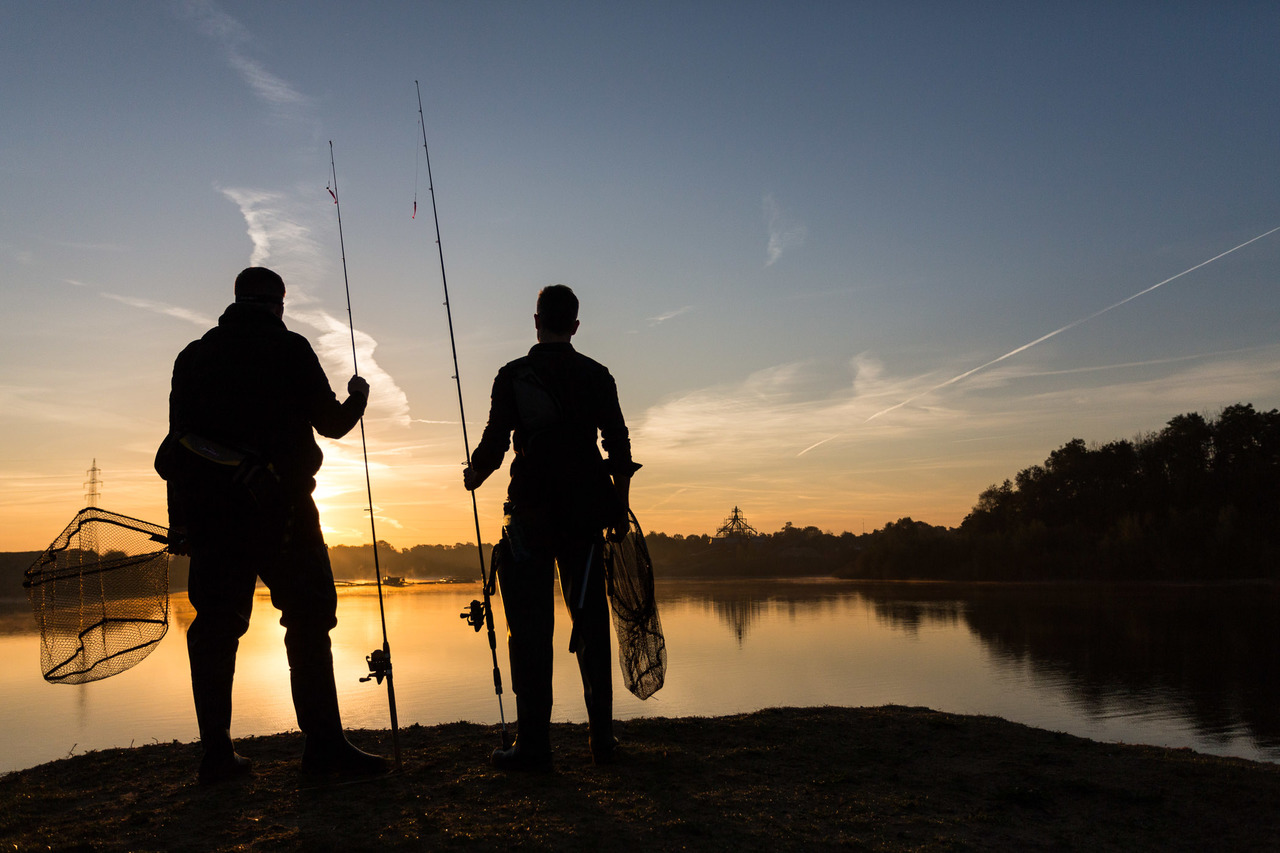