Our response to Schleicher et al. “One Billion People to be Directly Affected by Protecting Half.” Nature Sustainability (2019): 1-3.​
Helen Kopnina
Researcher, lecturer, coordinator, The Hague University of Applied Sciences
Follow
Liked by Ben Johnson and 3 others

Half the earth for people (or more)? Addressing ethical questions in conservation

We are in a planetary recession marked by biodiversity collapse, climatic upheavals, freshwater shortages, global toxification, and unprecedented human and nonhuman displacements (Ripple et al, 2017). The only positive outlook lies in deep solutions and new narratives. Protecting at least half the Earth, terrestrial and marine, offers such an outlook. Safeguarding nature on a vast scale is necessary both to halt the mass extinction underway and to prevent further ecological degradation (Steffen et al., 2018). In addition to affording robust natural solutions to the ecological exigencies that are imperiling all complex life, the Half Earth (or Nature Needs Half) initiative charts a course toward a sustainable and equitable human coexistence alongside the millions of living beings with whom we share the planet (Noss et al., 2012; Wilson, 2016; Dinerstein et al., 2017; Kopnina 2016; Kopnina et al., 2018).

In implementing Half Earth, conservationists, scientists, and policy-makers should work in concert with Indigenous Peoples and local populations (Goodall, 2015). Such efforts are aimed at ensuring that, en route to preempting further ecological catastrophes and healing the relationship between humanity and Earth, wide-scale nature protection will not adversely affect people in proximity to these natural areas (Goodall, 2015; Naidoo et al., 2019). The level of protection proposed will also bar corporate ventures, such as mining, logging, and industrial agriculture, from profiteering at the ongoing expense of the natural world and local and Indigenous Peoples (Vettese, 2018).

It is thus disappointing that Judith Schleicher et al. (2019) undermine the spirited endeavors of Half Earth by recycling the cliché that people’s interests and the interests of the nonhuman world are perennially in conflict. The eco-catastrophes that we are witnessing display the deep untruth of this platitude, as humanity is now jeopardized by the consequences of unrestrained overreach in the ecosphere (Steffen et al., 2018). Ours is the moment to realize the ultimate falsehood of the “people versus nature” ostensible tradeoff and to recognize that the wellbeing—and malaise—of both are intertwined. Yet Schleicher et al., by tacitly raising the specter of fortress conservation, sabotage the needed transformation toward achieving the “win-win” alignment between humanity and the nonhuman world that Half Earth seeks to foster. Indeed, the subtext of their paper insinuates that the motives of conservationists are dubious.

Half Earth practitioners must work with communities to achieve ecological integrity and people’s wellbeing in tandem. To ensure that nonhuman and human worlds thrive together in the long term, and that people are not disadvantaged by large-scale nature protection, the Half Earth movement must be complemented by downscaling the human enterprise (Crist, 2019). This means degrowing the global economy, changing production and overconsumption patterns, and shifting to renewable energy sources (Rees, 2014). It also demands overhauling the financial system away from its debt-based mode of operation, which fuels consumerism and helps bankroll egregious levels of wealth. Additionally, to lower consumption and waste—in a world rapidly converging toward a middle-class standard of living—we must work internationally to stabilize and gradually reduce the global population (Pimentel et al., 2010). This goal is achievable by fast-tracking human-rights policies of family-planning services for all, education for girls and young women through at least secondary school, abolition of child marriage, and comprehensive sex education in every school (Crist et al., 2017). Shrinking the human enterprise also calls upon us to refrain from infrastructural expansion into protected or intact areas and, in some cases, to remove already-encroaching development upon these. These strategies can occur in urban areas through cradle-to-cradle designs, as well as on agricultural lands which can support more biodiversity, e.g., through regenerative approaches and setting aside wildlife habitat (McDonough and Braungart, 2002; Yigitcanlar et al., 2019).

Even in the midst of profound apprehension and grief, there is a cresting human awareness of what we stand to lose: the cosmic wealth of a living planet and the chance to inhabit it with grace (Rolston, 2012). Half Earth offers a global eco-social prospect that marries realism and vision. Schleicher et al. undermine this hope-filled course with the backsliding and killjoy insinuation of people versus nature. A throwback mindset is also acute in their blanket anthropocentrism, wherein considerations of justice and wellbeing apparently apply solely to humans; they fail to mention the rights of nonhumans to thrive or even to continue to exist (Chapron et al., 2019). Protecting nature is not meant to displace or disadvantage local communities, as Schleicher et al. imply, but to create sustainable coexistence. In this coexistence, ecological integrity—species diversity, thriving populations, and evolutionary potential—is of greater value than short-term human economic success.

The problem is not with Nature Needs Half, but that economic and population growth trends need to be addressed, for the sake of both human well-being and conservation. At a deeper level, we must move in the ethically inclusive direction of protecting the natural world not only because it is good for us, but also because it is good for all (Piccolo et al., 2018). Such inclusive worldviews are already emerging in the leading wave of both popular and academic cultures, leaving behind the human-centered presumption that pervades Schleicher et al.’s paper. The present-day watchwords spurring humanity toward a lively and equitable future—including intersectional justice, rights of nature, rewilding, and multispecies flourishing—reflect the ascending human consciousness of all-Earthling solidarity. Half Earth is an essential component of making that future a reality.

Rees, W. 2014. “Avoiding Collapse: An Agenda for Sustainable Degrowth and Relocalizing the Economy.” Canadian Centre for Policy Alternatives. BC Office.

Rolston, H. A New Environmental Ethics: The next millennium for life on earth. London: Routledge, 2012. 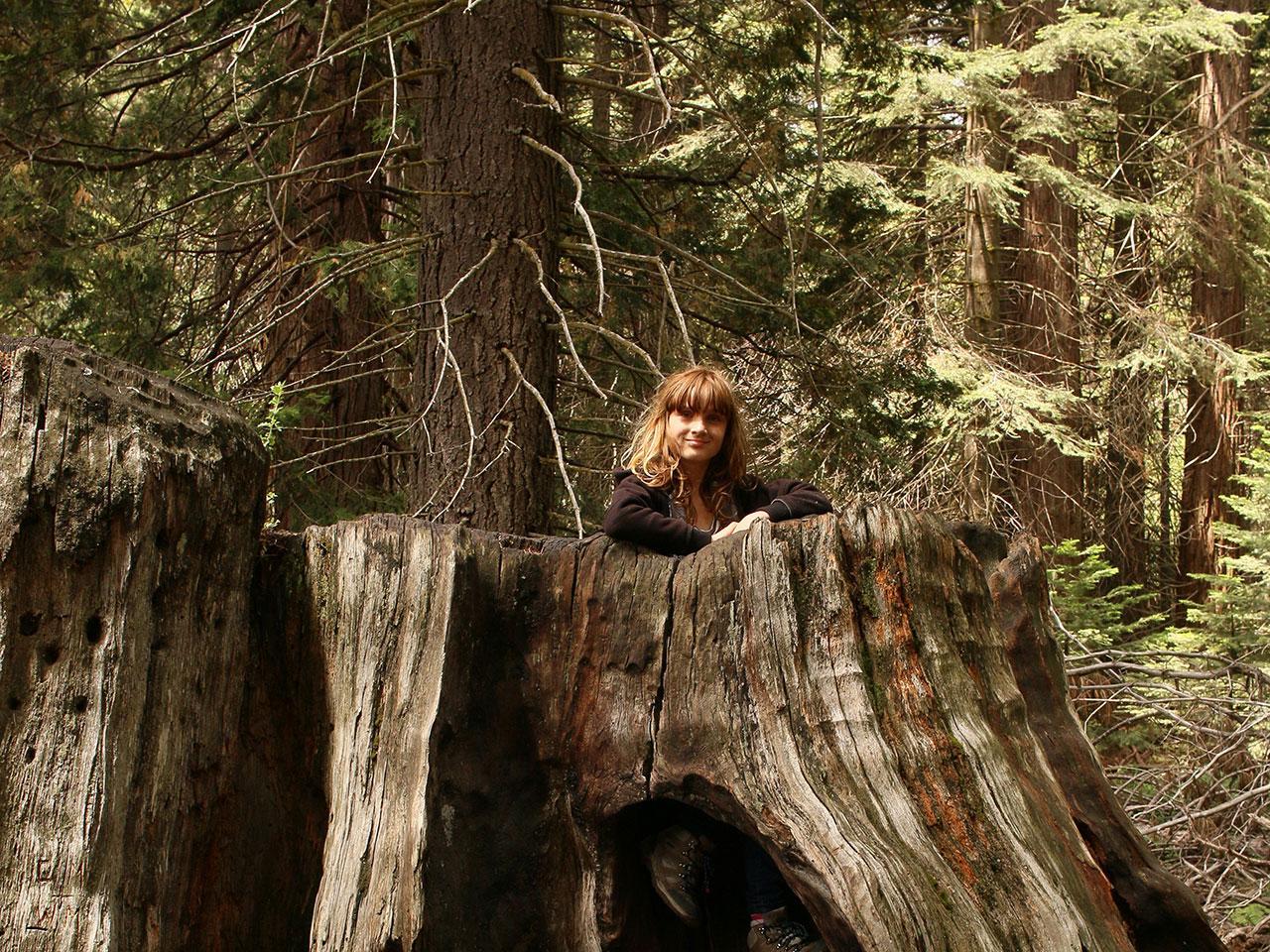 Our response to Schleicher et al. “One Billion People to be Directly Affected by Protecting Half.” Nature Sustainability (2019): 1-3.​