To support the livelihoods of its farmers, the Indian government is promoting a new farming system, Zero Budget Natural Farming. But will this change support a long-term improvement in available food, or could it result in a catastrophic crash in crop yields?
Jo Smith
Professor of soil organic matter and nutrient dynamics, University of Aberdeen
Follow
Like Liked by Peter Bowmar and 1 other
0

In India, a farming approach that minimizes purchasing agrochemicals is expanding. An assessment of this approach shows that it reduces soil degradation and provides moderate yields.

In the summer of 2019, a group from Aberdeen, UK, travelled over 3000 km across India, covering four states from south of Bangalore to north of Cuttack, visiting villages with different farming systems to find out more about the pressures faced by farmers in India.

In Kallem, near Telangana, outside a clean swept meeting hall, we met a group of white shirted conventional farmers who told us of their difficulties in meeting the costs of farming; buying fertilisers, pesticides and herbicides, and paying for labour, irrigation water and electricity. With high costs and slim profits of only 50 to 350 US$ ha-1 y-1, farmers are very vulnerable to crop failures. Their soils are degrading, making crop failure more likely every year, and options for improving soils using farmyard manures are limited as they no longer keep livestock.

In the nearby clean-swept, white-washed village of Ebanavi, we met farmers who had converted to organic systems over 20 years ago. They spoke with pride of the range of organic crop treatments they use; one farmer speaking as the expert for each treatment. Treatments include a neem seed kernal extract pesticide, a cow urine fungicide, and the jeevamrutha soil inoculum that aims to increase soil micro-organisms and earthworms. To each crop, they apply a large amount of animal manure (22-25 t ha-1) as well as a vermicompost basal dressing. They incorporate some crop residues, although most are fed to the animals, but also make use of a wide range of useful trees as green manures, pesticides, insecticides and animal feeds. They spoke of how organic farming reduces their stress levels and improves their health by avoiding contact with poisonous chemicals. However, the labour requirement is increased compared to conventional farming, and the demand for animal manure is high. On a national scale, the number of cattle in India could not support this level of manure application.

Some days later, we stood by some fields on the outskirts of Lampakalova in Andhra Pradesh; a village that is practicing “Zero budget natural farming” (ZBNF). While a line of workers planted rice, the farmers enthusiastically explained that improved crop growth is achieved without application of nitrogen as either synthetic fertilisers or organic manures; the soil itself is said to provide the nutrients needed by the crops.

This is a grassroots movement that aims to avoid the financial pressures faced by conventional farmers by reducing reliance on external inputs such as synthetic fertilizers, pesticides and herbicides. In particular, it avoids purchases from large corporations, aiming to maintain the cycle of production within villages instead of farmers obtaining inputs from cities. It was born out of “natural farming”, a system that emphasizes the importance of co-production of crops and animals so that synergistic effects of different parts of the system can be used, relying on easily available ‘ingredients’ to produce crop treatments on-farm, and microorganisms or mycorrhizae to build fertility of the soil. Funded by the Andhra Pradesh government, a young female graduate living in the village helps to support farmers in their management decisions. The farmers took us to see nearby fields that they believed had been rendered infertile by excessive use of chemicals; the contrast with the green, productive ZBNF fields was stark.

However, at present, there is very little rigorous scientific evidence that supports the validity of this approach. Many scientists, especially in India, have condemned it as being, at best, without any basis, and, at worst, a dangerous experiment that could leave India’s soils further degraded and the country critically short of food. Despite this, in Andhra Pradesh alone, 523,000 farmers have already converted 13% of productive agricultural area to ZBNF, the scale-out aiming for 100% natural farming by 2024, and the government of India has announced increased support.

In the absence of direct measurements, we have set out to collate all scientific evidence available that could shed light on the potential of ZBNF to support food production in India, and to understand whether it is likely to result in further degradation of soils. Our findings are surprising; this system could support improved food production in low input farms, and soils are unlikely to degrade. However, in higher input farming systems, crop yields are more likely to be significantly reduced, so widespread conversion of farms from all sectors would not be a good idea for food production. Direct measurements of the impacts of ZBNF are urgently needed, but this paper provides the first piece of the puzzle. 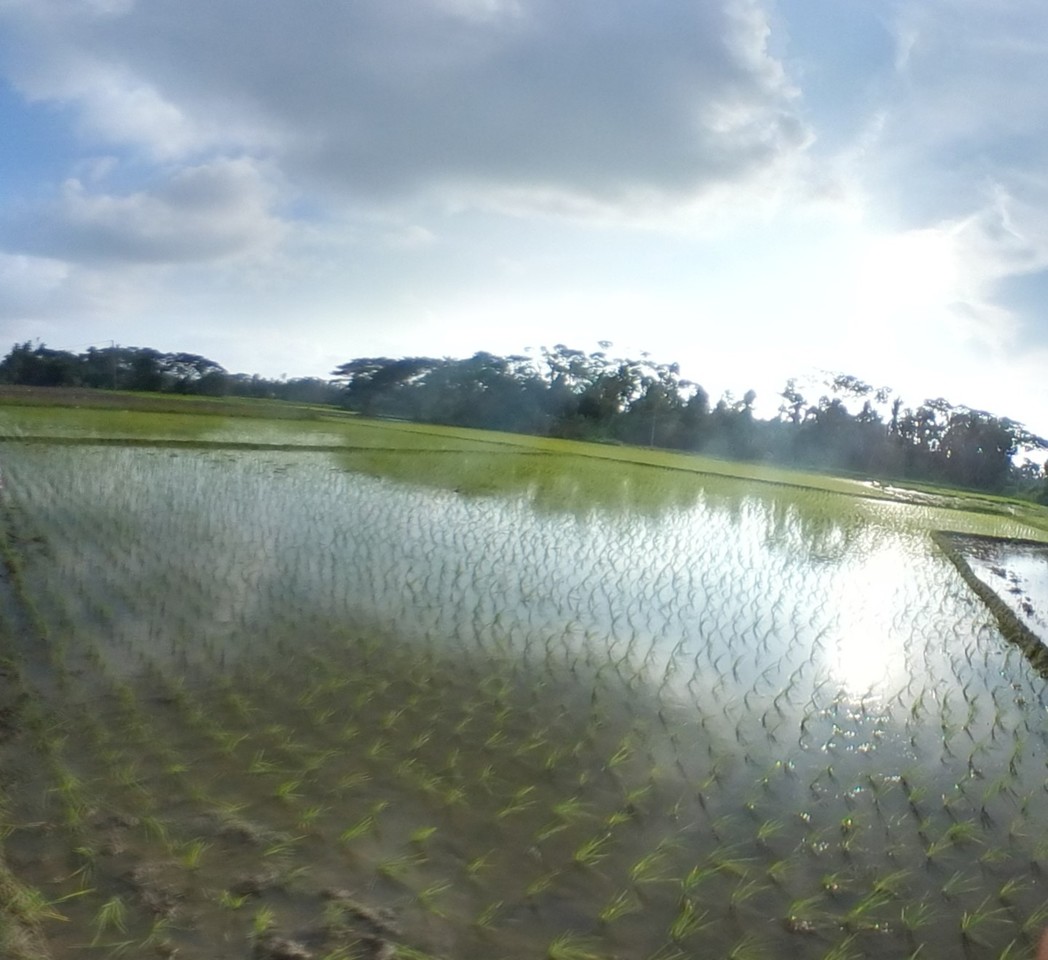 To support the livelihoods of its farmers, the Indian government is promoting a new farming system, Zero Budget Natural Farming. But will this change support a long-term improvement in available food, or could it result in a catastrophic crash in crop yields?