As mining companies aspire towards cleaner production processes, carbon accounting across the mineral supply chain needs greater transparency and precision to ensure that the net benefits of minerals in carbon mitigation technologies are accurately measured.
Saleem H. Ali
Blue and Gold Distinguished Professor of Energy and the Environment, University of Delaware and GEF Science Panel
Follow
Like Liked by Ruth Milne and 4 others
0

Direct and indirect greenhouse gas emissions from mining for green technologies need to be accurately and transparently accounted for, as highlighted by a case study of Chilean copper mining.

Minerals are no doubt going to be an important part of our solution to both climate mitigation technologies as well as climate adaptation infrastructure. There is now wider recognition of this positive aspect of the mineral sector towards a transition towards a low-carbon and more sustainable future. This is exemplified by the launch of the "Climate Smart Mining" facility of the World Bank that is geared towards encouraging development dividends of minerals needed for carbon mitigation technologies. However, in order to ensure we have an accurate view of mining in its various forms and geographies, closer attention to detail is required on the carbon accounting being undertaken by mining companies.

In our recent Perspective contribution to Nature Geoscience (co-authors Azadi, Northey and Edraki) we lay out the framework for how such carbon accounting can be better undertaken. We also present some initial analysis of the carbon footprint of copper mining in Chile based on data garnered from industry and government sources.  Overall, we estimate that greenhouse gas emissions associated with primary mineral and metal production accounted for approximately 10% of the total global energy-related greenhouse gas emissions in 2018. For copper mining, fuel consumption increased by 130% and electricity consumption increased by 32% per unit of mined copper in Chile from 2001 to 2017, largely due to decreasing ore grade.

The mining industry to its credit is aware of the need for such scrutiny of emissions. Several mining companies have agreed to follow the Greenhouse Gas Protocol standards for carbon accounting. Under this standard, there are three levels of achievement and a few companies have even signed on to Scope 3 which focuses on not only direct emissions (Scope 1), and those from energy purchases (Scope 2) but on upstream and downstream emissions impacts of the industrial activity. In particular, Vale Corporation, the Brazilian mining giant that is the world's largest supplier of iron ore for steel-making, has recently committed to Scope 3 compliance by 2050. Perhaps the company sees this as an act of partial ecological redemption after two fatal tailings dam disasters at its mines within the past 5 years (which claimed over 200 lives and have led to a series of criminal charges).

Despite past performance lapses in many areas of environmental management, the mining industry appears to be coming around to the issue of carbon emissions reduction as a priority. At the World Economic Forum this year, a coalition of research centers led by the Rocky Mountain Institute in Colorado has launched the "Coalition on Materials Emissions Transparency" which will develop a methodology to evaluate carbon emissions in the sector.  The next frontier may also be to compare the carbon footprint of terrestrial versus oceanic mining that is now gaining traction as the International Seabed Authority is planning to issue environmental regulations within the coming year. Overall the focus of researchers, industry and policy-makers alike should be on the net carbon impact of particular mining activity as well as the material choice in mitigation technologies. 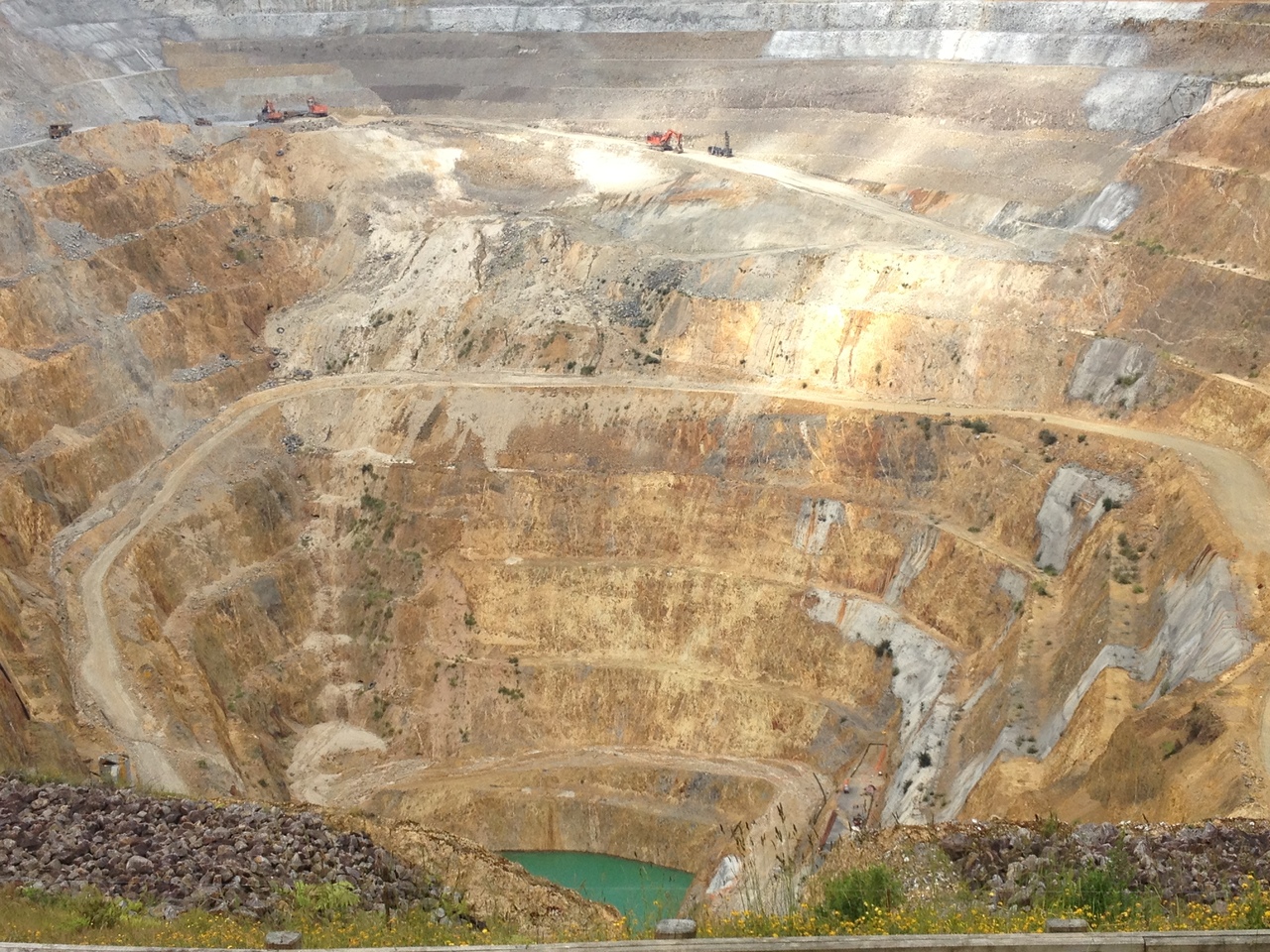 As mining companies aspire towards cleaner production processes, carbon accounting across the mineral supply chain needs greater transparency and precision to ensure that the net benefits of minerals in carbon mitigation technologies are accurately measured.