by Alan Organschi and Galina Churkina
Galina Churkina
scientist, Potsdam Institute for Climate Impact Research
Follow
Like Liked by Ben Johnson and 1 other
0

Increasing urbanization will lead to a significant expansion of buildings and related infrastructure, major sources of greenhouse gas emissions. This Perspective discusses the possibility of constructing mid-rise urban buildings with engineered timber for long-term carbon storage and carbon emission… 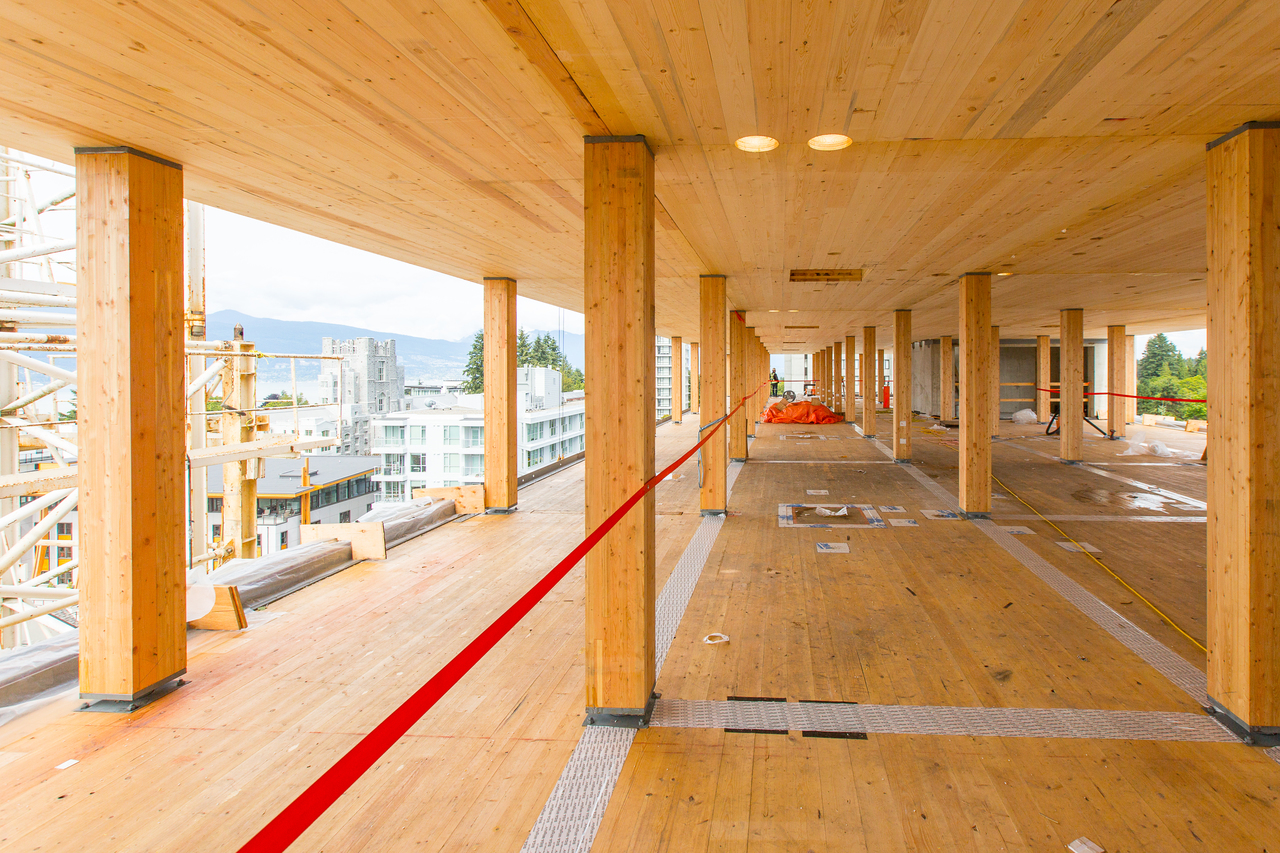