Brazil contains two-thirds of remaining Amazonian rainforests and is responsible for the majority of Amazon forest loss. Primary forest deforestation in the Brazilian Amazon has declined considerably since 2004, but secondary forest clearing has never been quantified.
Yunxia Wang
Postdoctoral Researcher, University of Leeds
Follow
Like Be the first to like this
0

Deforestation in the Brazilian Amazon affects both older (primary) and younger (secondary) forests. This study finds that most forest loss over the period 2008–2014 was from secondary forests and that the almost 190% rise in deforestation buffered losses from primary forests. 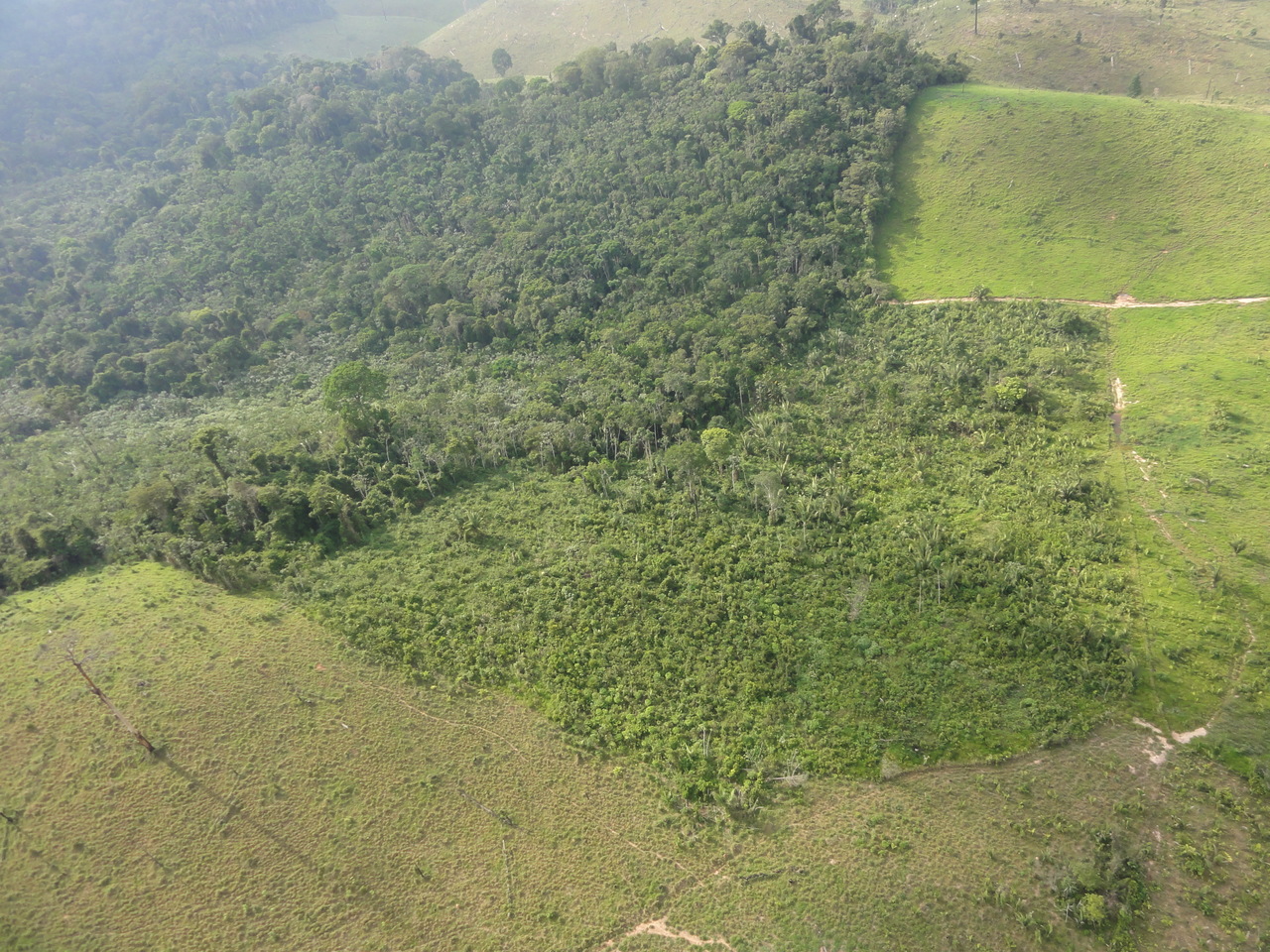